Black has just been released as a new color selection at MagicBand On Demand stations. Special thanks to reader Dakota for the tip and information. He told me that he tried to order a Pluto design on yellow, but was told that the yellow option had been discontinued for black instead. He also said yellow was temporarily discontinued (that’s what he was told by a Cast Member). What’s interesting is that some designs are not allowed to be on black, as they won’t show up on the color when printed. Even on the Pluto band he got, the signature is not visible, as you can see from the picture. 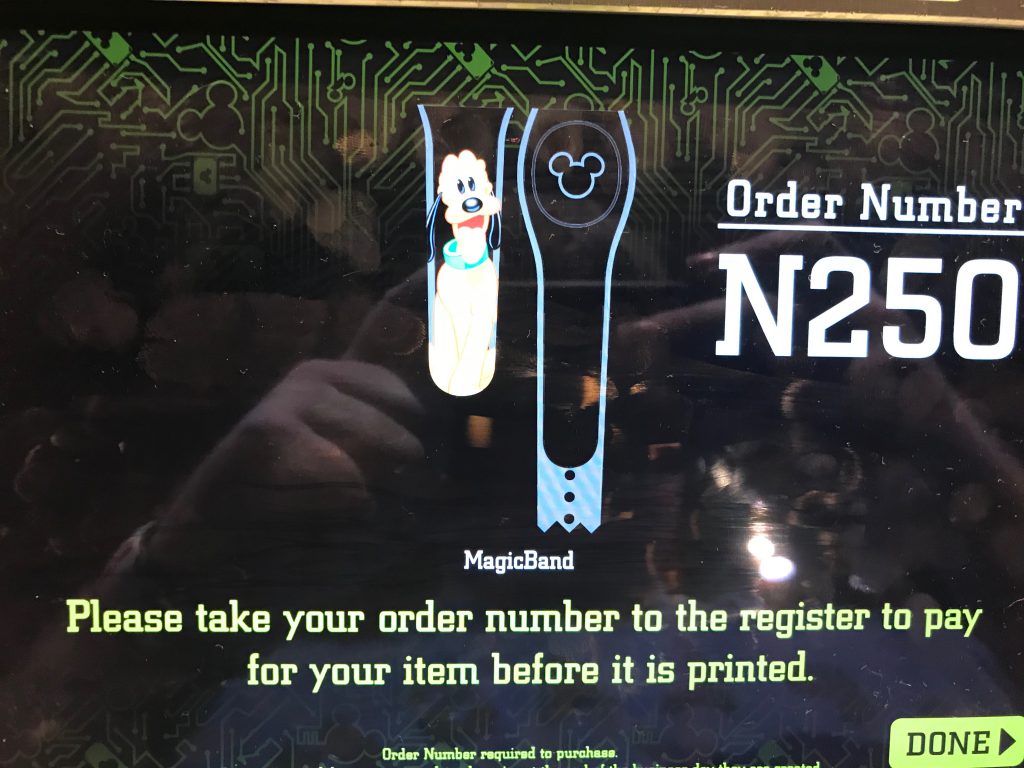 As you can see, yellow is now gone: 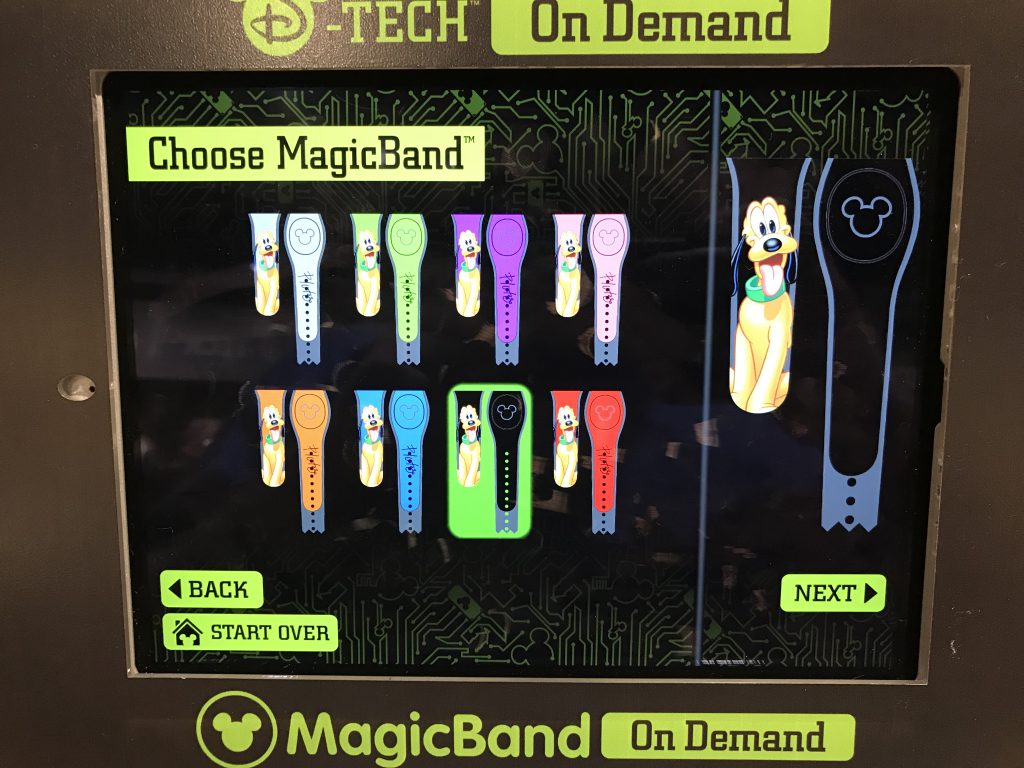 But they have yet to change the color on the main screen: 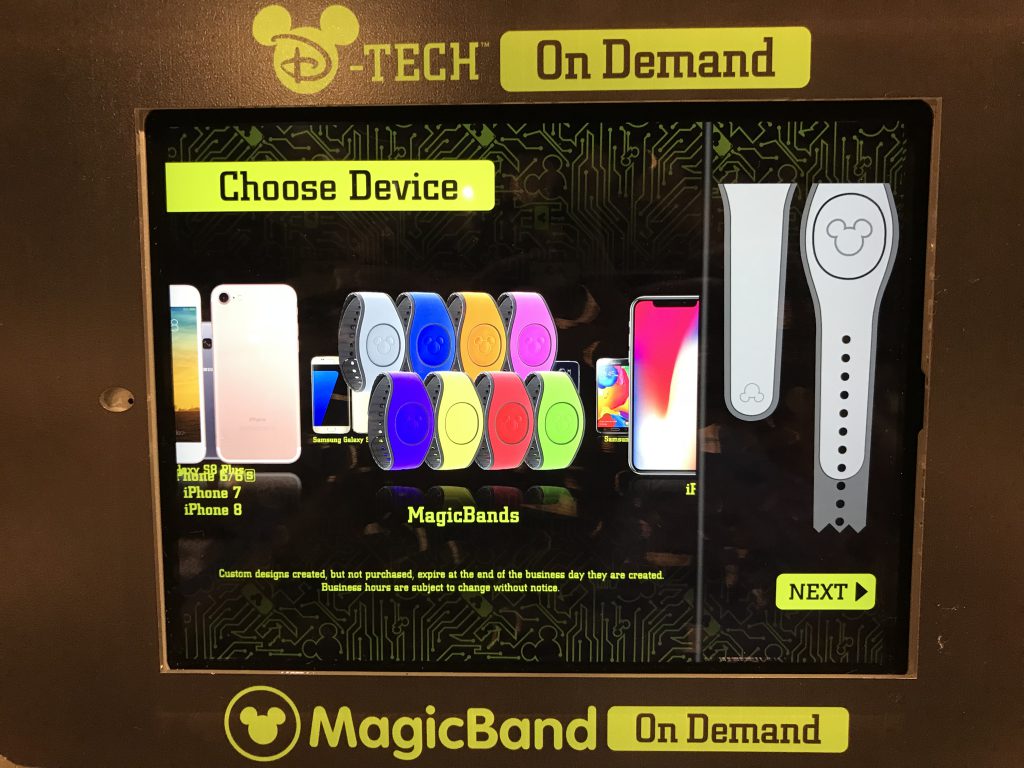 Some designs are not allowed on black simply because wouldn’t appear: 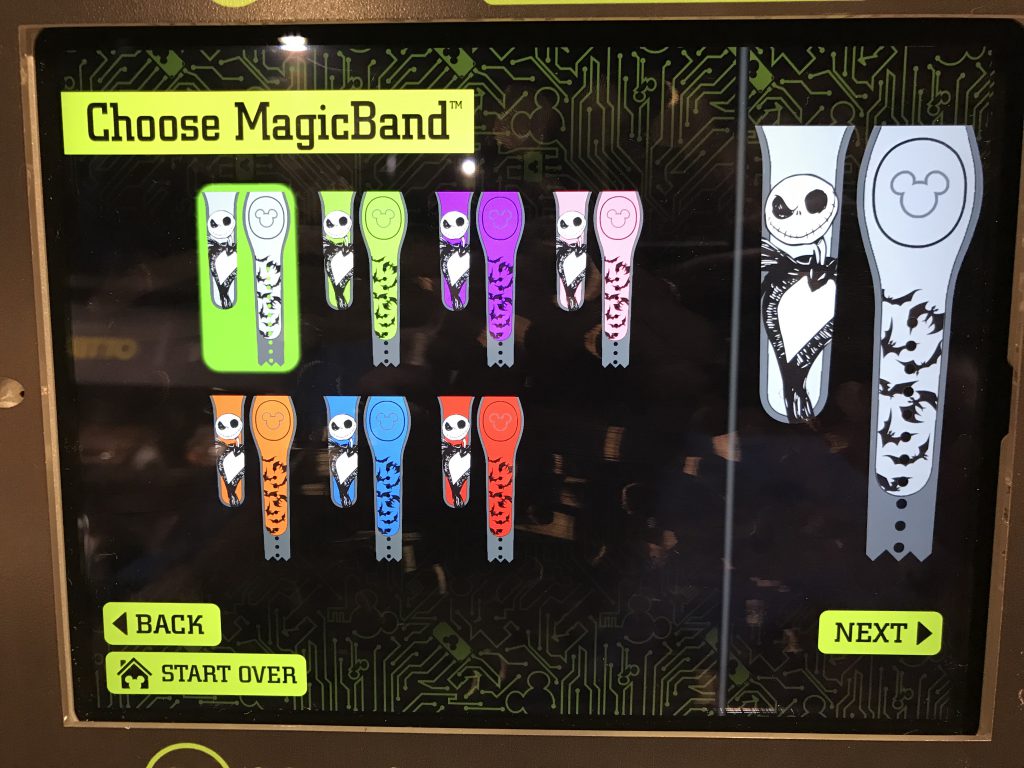 And here’s Pluto on black: 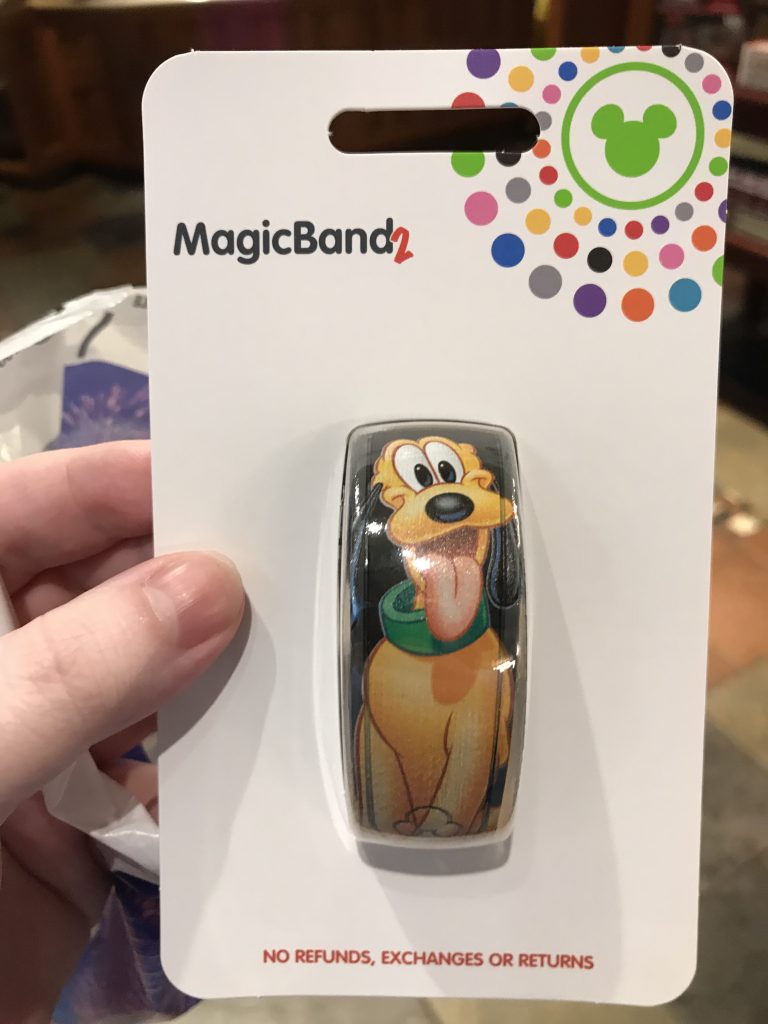 But you can barely see his black autograph: 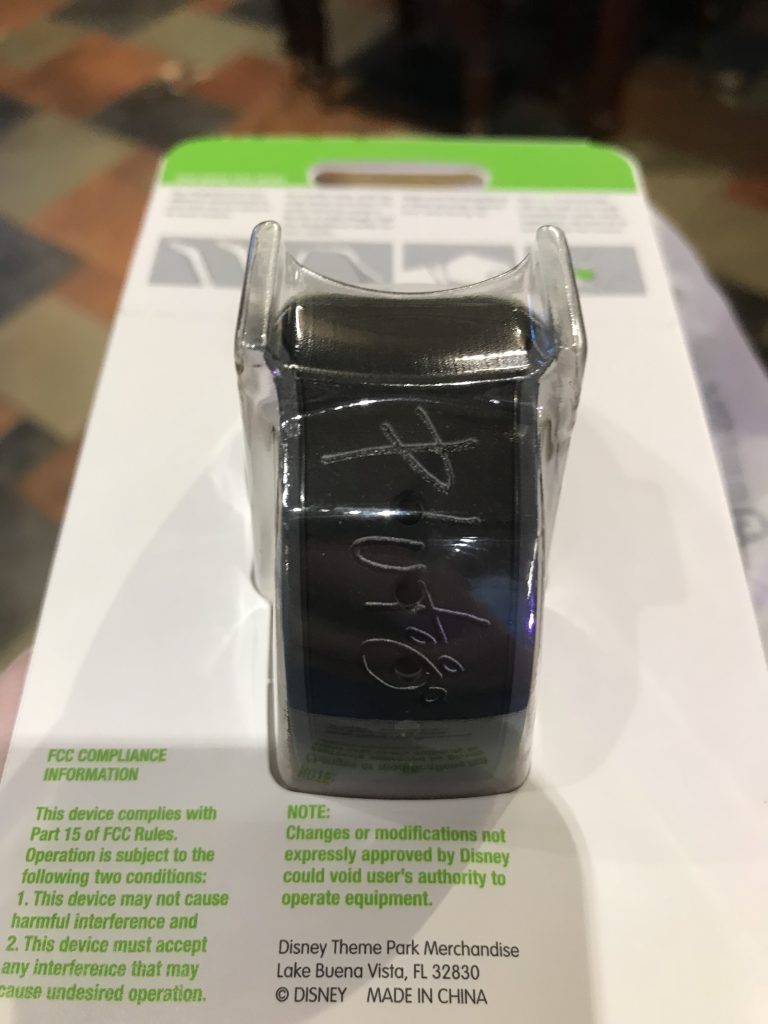