The slider was released in the box with the Limited Edition Dooney & Bourke MagicBands:

This is the slider currently given away in 2016 for Walt Disney World Annual Passholders when ordering your free MagicBands on the My Disney Experience website: 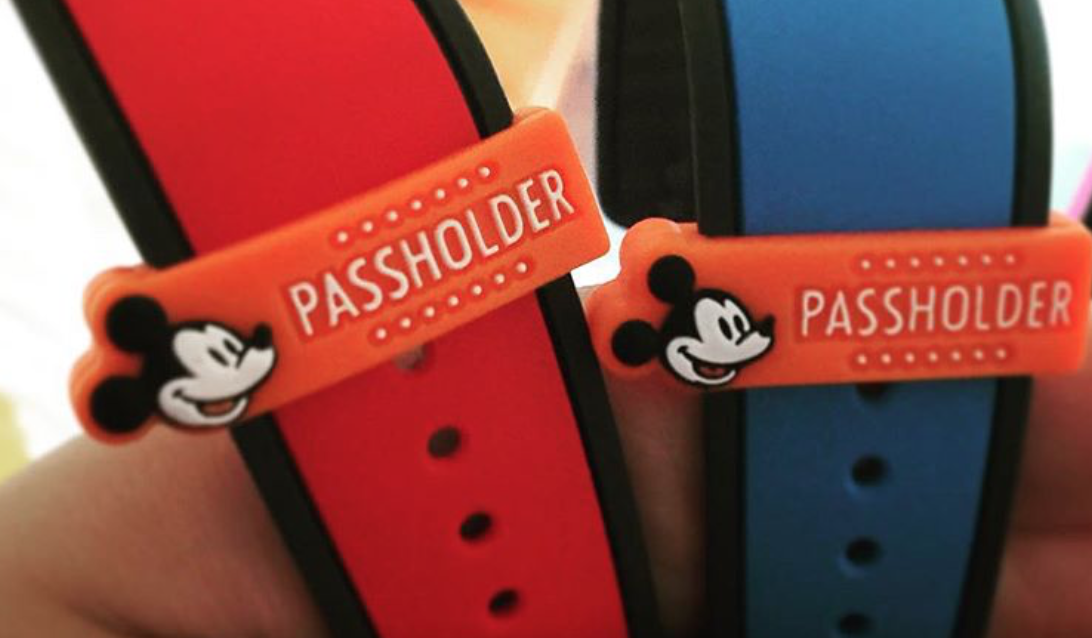 This band slider was a giveaway to WDW Annual Passholders in 2014 and 2015: 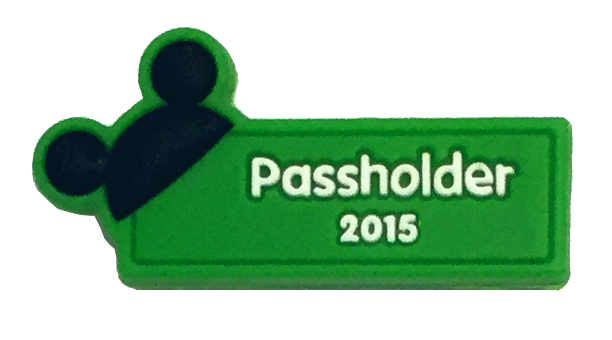 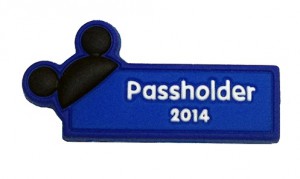 This MagicSlider was a rare giveaway to WDW Annual Passholders in late 2013. Unlike other promo sliders, this one is shaped like a wave and gives it a unique look and it contains both years that an AP holder would have had their pass be valid in.

Here’s a passholder slider sent to us by one of our readers that had a defect on it. Probably not valuable in any way, but interesting to see: 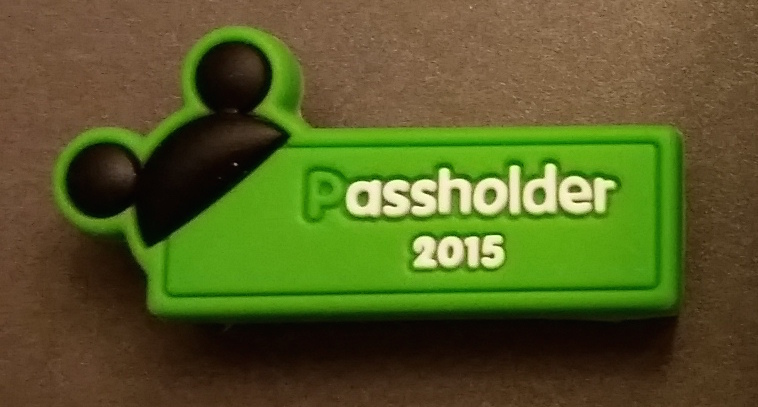 This band slider was a giveaway to DVC members: 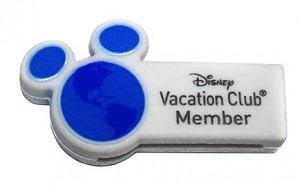 This face slider was a giveaway at the annual 2013 EarMarked Conference to travel agents who sell and plan Disney vacations: 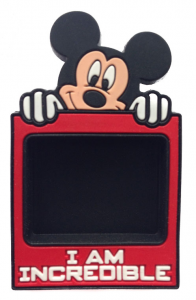 This band slider was a giveaway to Disney Vacation Club and Walt Disney World resort guests in 2013. It glows in the dark: 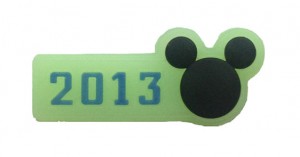 Copyright © 2021 EA Partners, LLC - This website is not associated with The Walt Disney Company in any way.