I’ve just received word from one of my loyal readers that a merchandise Cast Member has told him that a Winnie the Pooh MagicBand has now appeared within Disney’s internal system. This band is showing up alongside a Jack Skellington (Nightmare Before Christmas) MagicBand, which I posted about just a few days ago. I had heard that the Jack Skellington (Nightmare Before Christmas) MagicBand was due out in August, so I’m making a leap and predicting that the Pooh band will also be released sometime in August as well. Remember, this is only a prediction and rumor, and I haven’t heard anything officially from Disney on this yet.

Of course, when I get more details I will let you know! 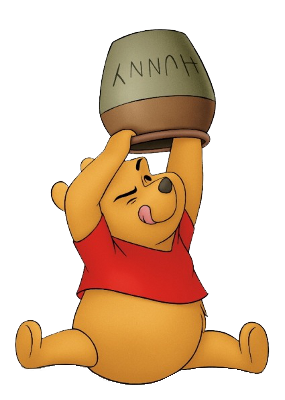