A long-time reader has sent me a picture of a Jack Skellington (The Nightmare Before Christmas) graphic prototype MagicBand that has yet to be released. The back of the band says “Jack A” which indicates that Disney may have made a “B” prototype style as well (I have a Darth Vader prototype band that says “Vader B” on the back).

Updated: This MagicBand is due out for purchase sometime in August 2015. I’m not yet sure if it will be Open Edition or Limited Edition. There are also other new MagicBands bands due out in August as well. 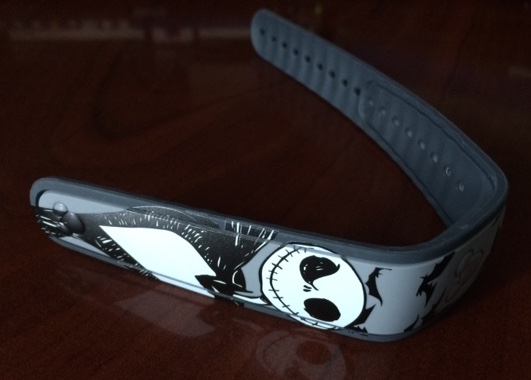 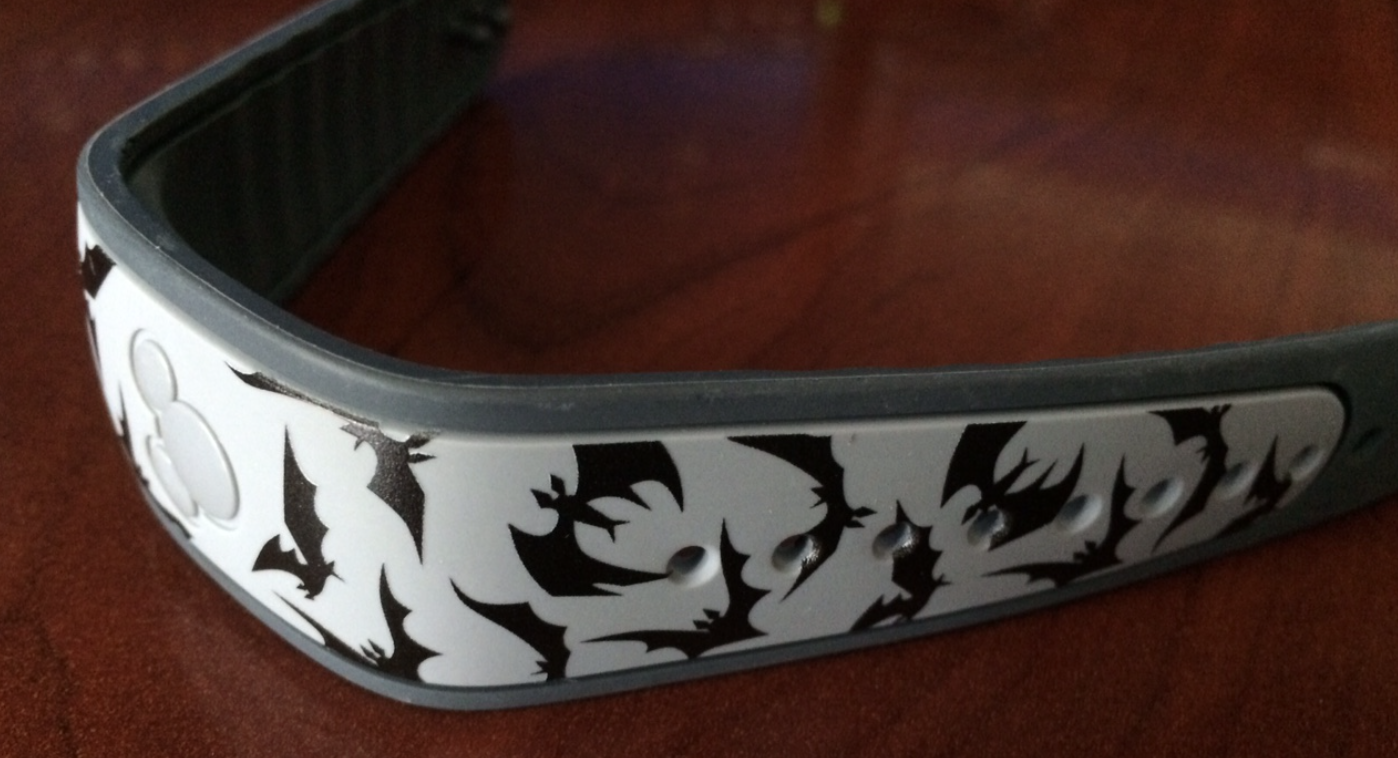 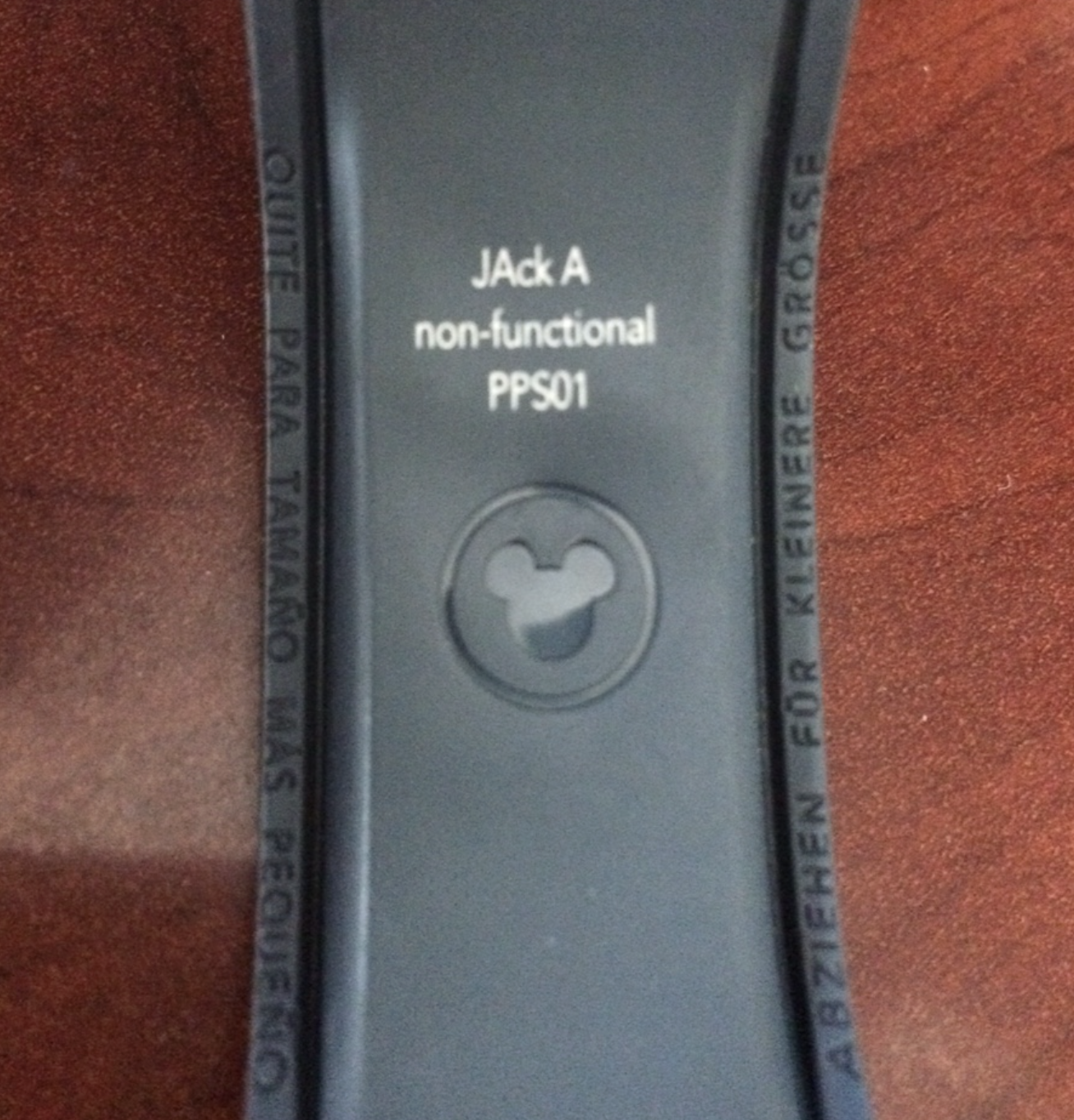