This Friday Disney plans on releasing two new Star Wars MagicBands to commemorate the release of the new Rogue One: A Star Wars Story movie releasing on December 16th, 2016. These two bands will be Limited Release at $27.99 each, and will feature the light side with the character Jyn Erso the Rebel on a red band (SKU 400000768984), and the dark side with the character Death Trooper on a green band (SKU 400000768991). The band graphics will be in a cartoon drawing form and not live action. 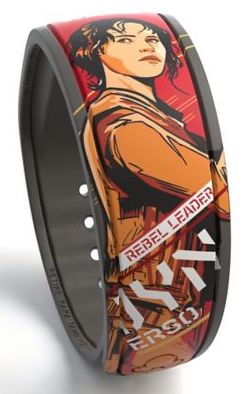 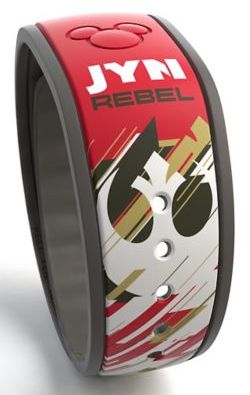 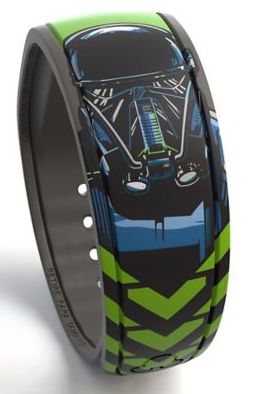 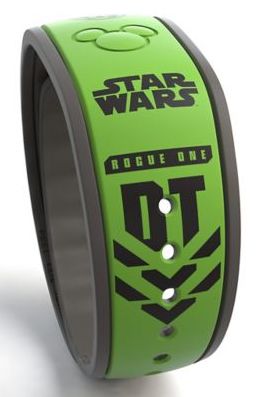 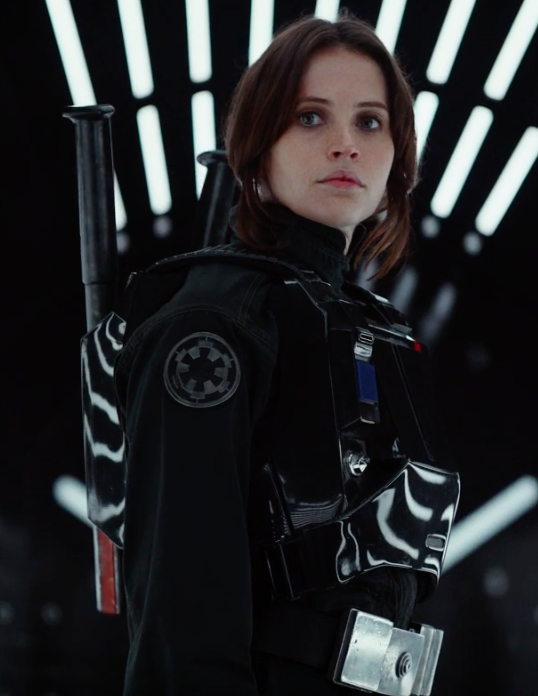 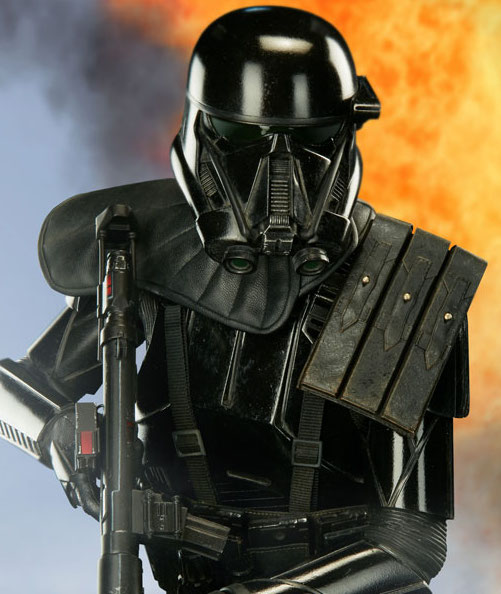