More new MagicBandits continue to appear at various locations throughout Walt Disney World in what appears to have been an April wave of released. This new set, depicting Mickey, Minnie, and Donald in safari gear, is being sold only at Animal Kingdom. It was just discovered today online, but the post of the picture was actually two weeks ago from the user who put it up. 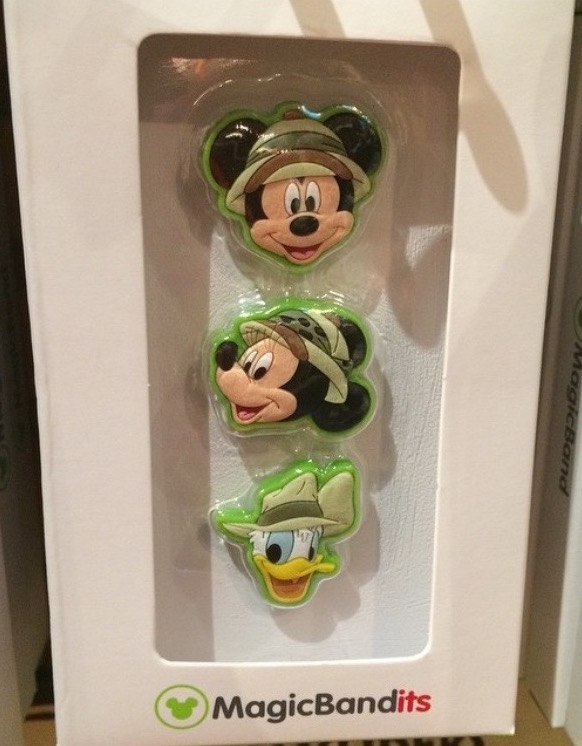 Be sure to check out the MagicBandits section of this site for a full list of all of the released sets. 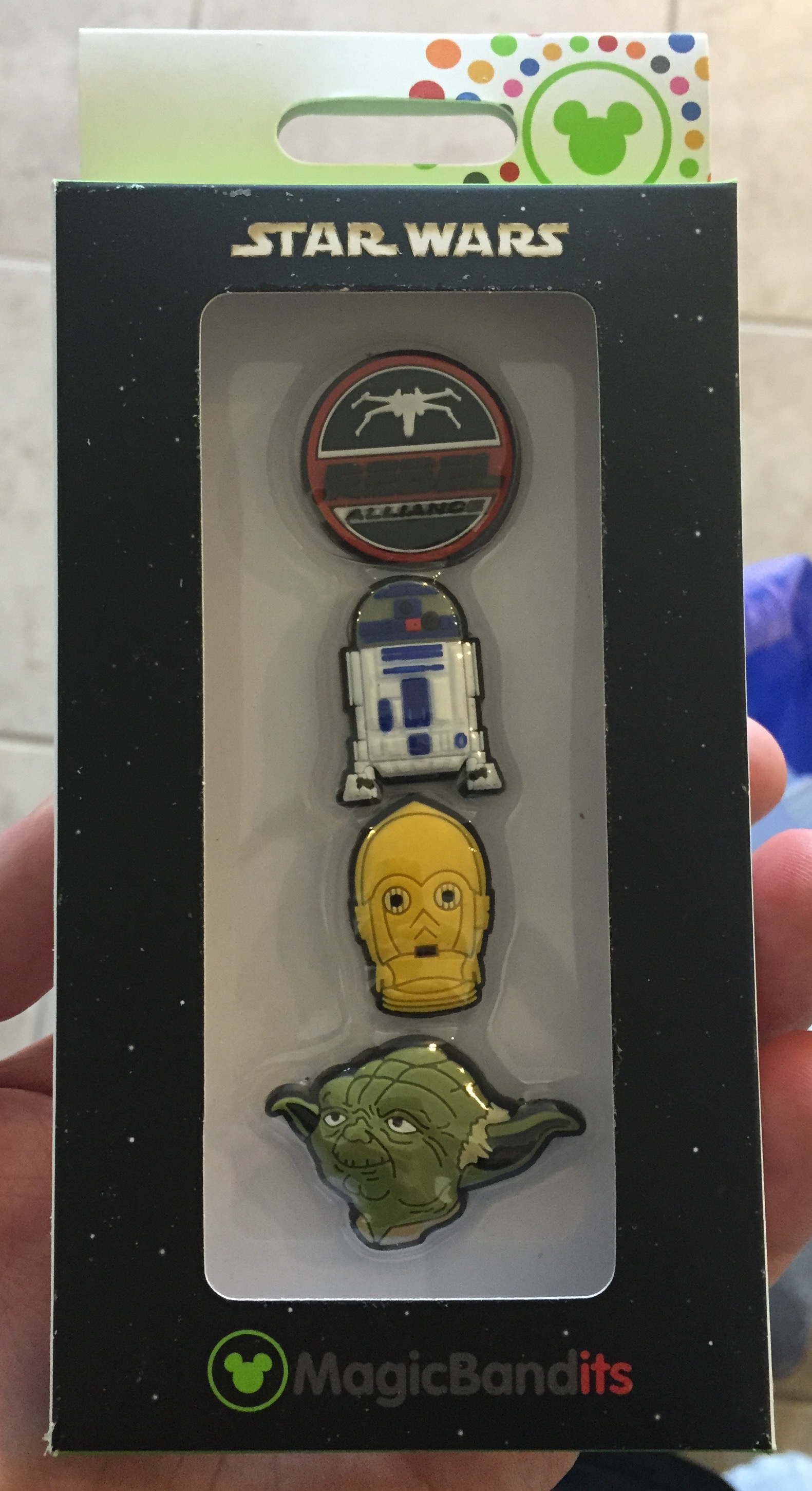