You are here: Home › MagicBands › Multiple Open Edition MagicBands released today including Up, Minnie, and Belle

Multiple new Open Edition MagicBands have been released today. They include the Up band (which I mentioned in an earlier article here), a new animated Belle band which I had no idea was coming, and a previously releases Minnie Mouse Signature design updated in MagicBand 2 form. The images were taken from eBay, so I am unsure which stores these are being sold at right now in Walt Disney World, but I am sure they’ll be everywhere very shortly. 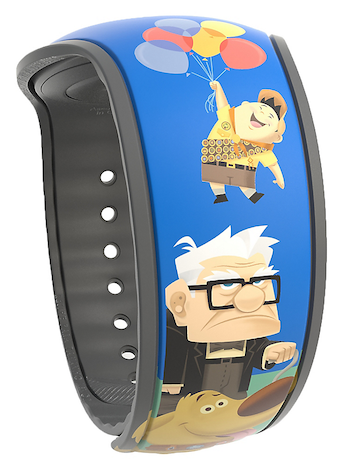 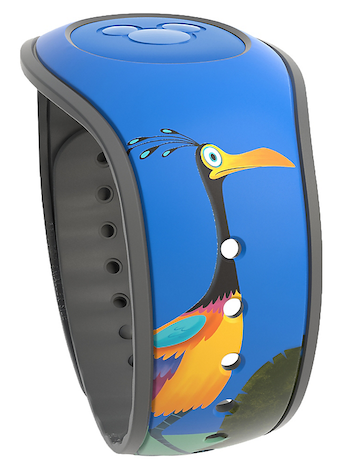 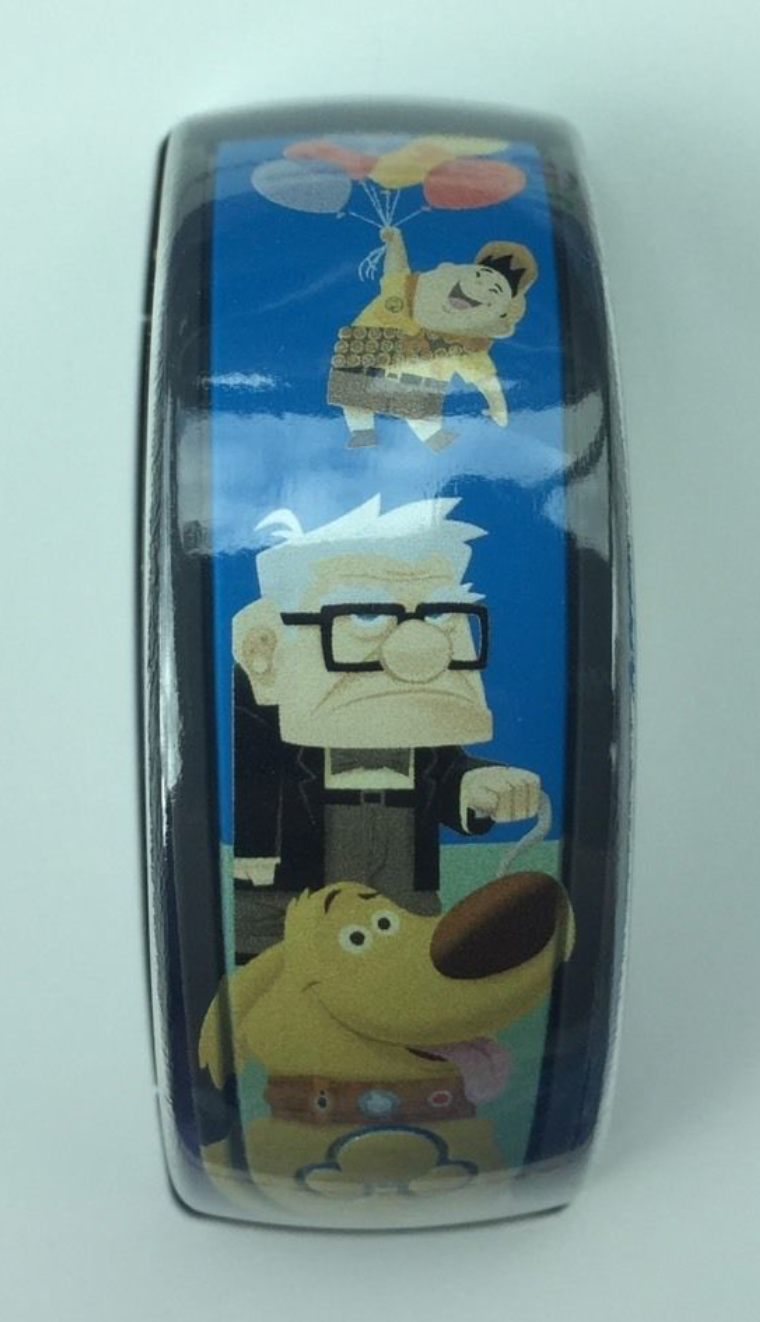 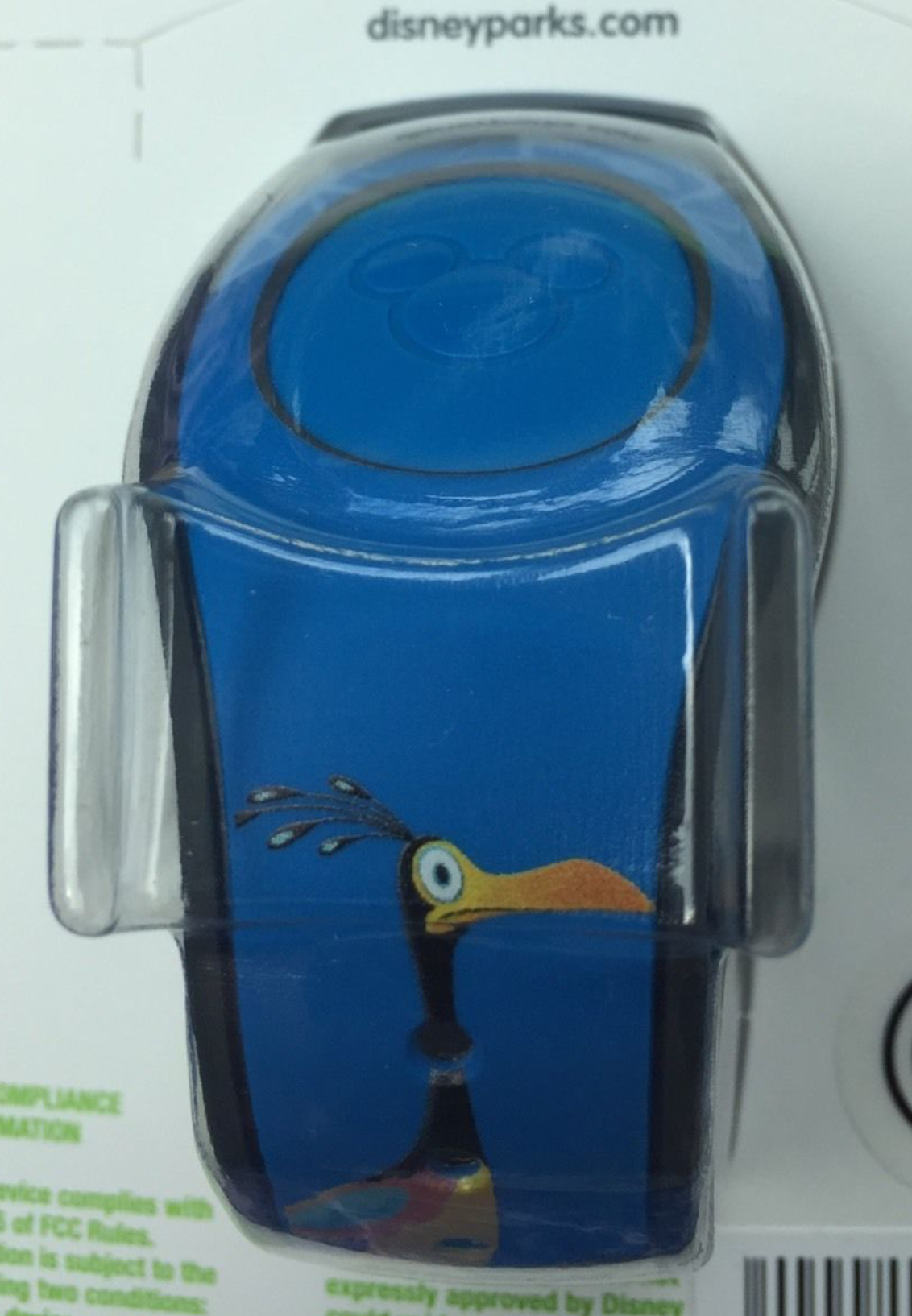 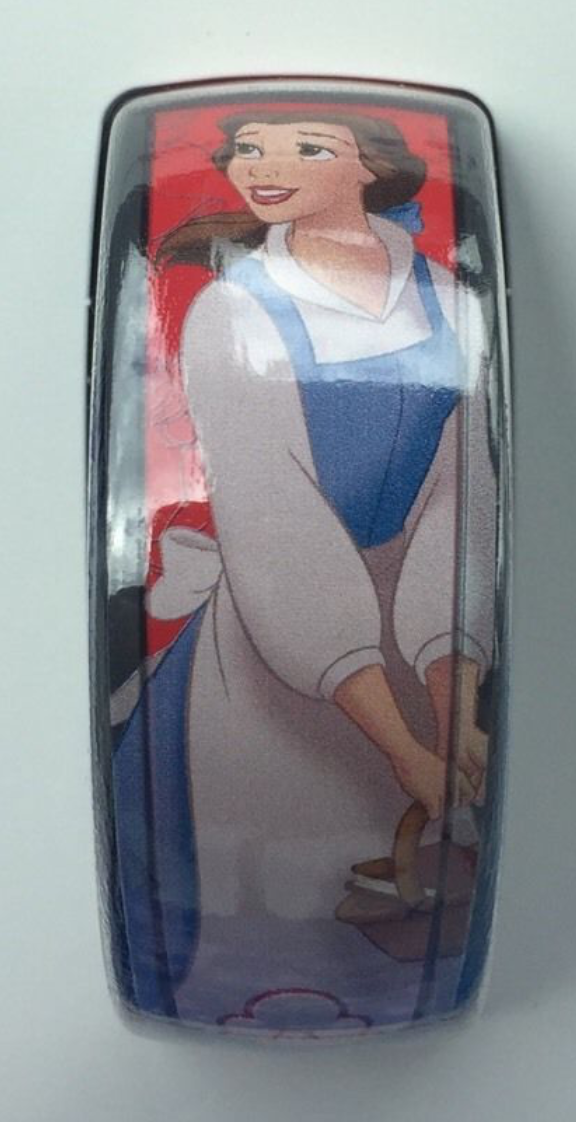 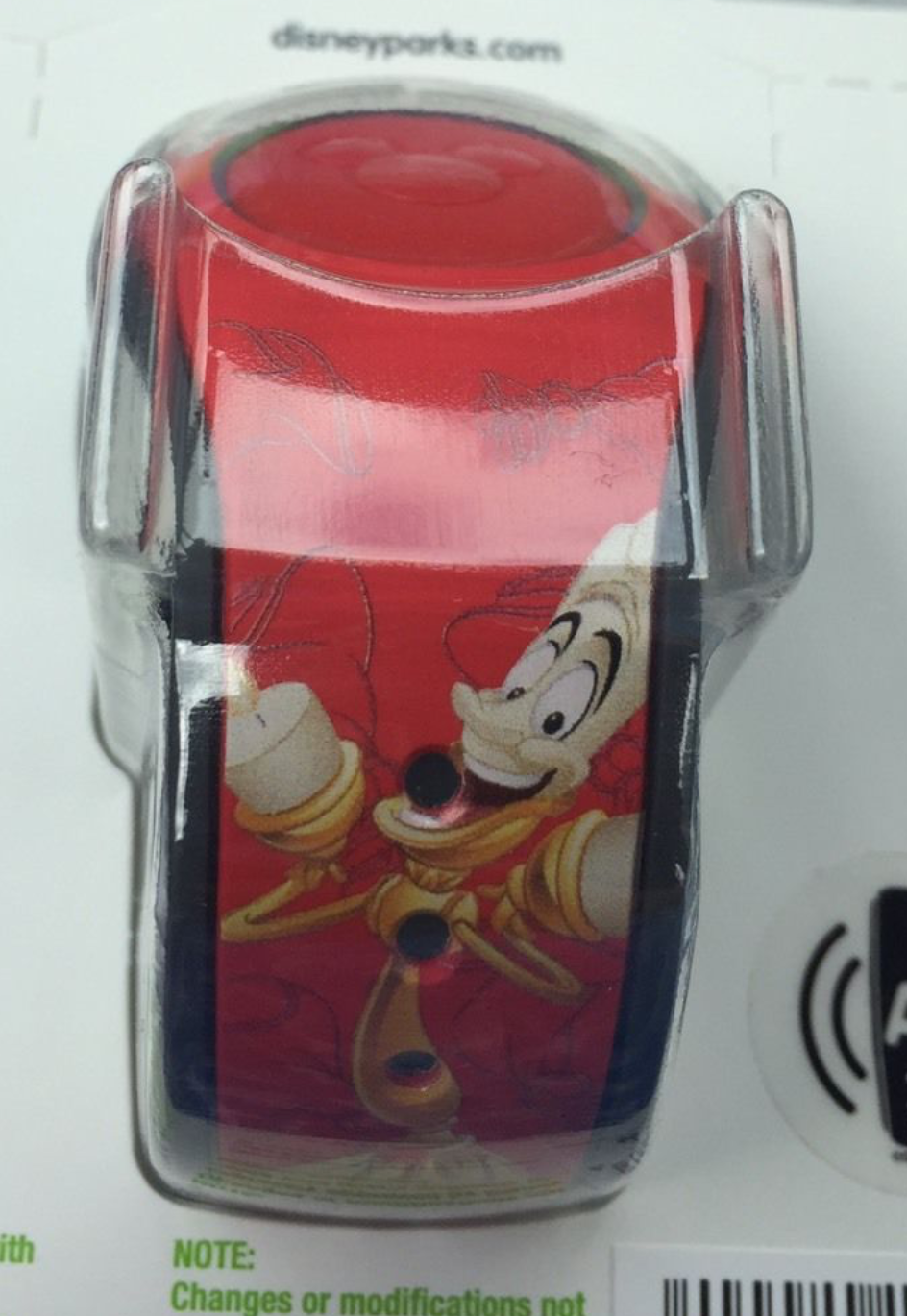 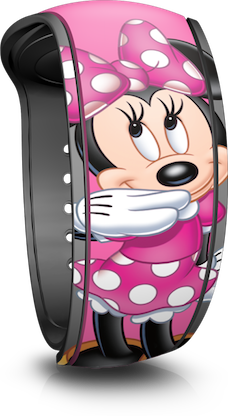 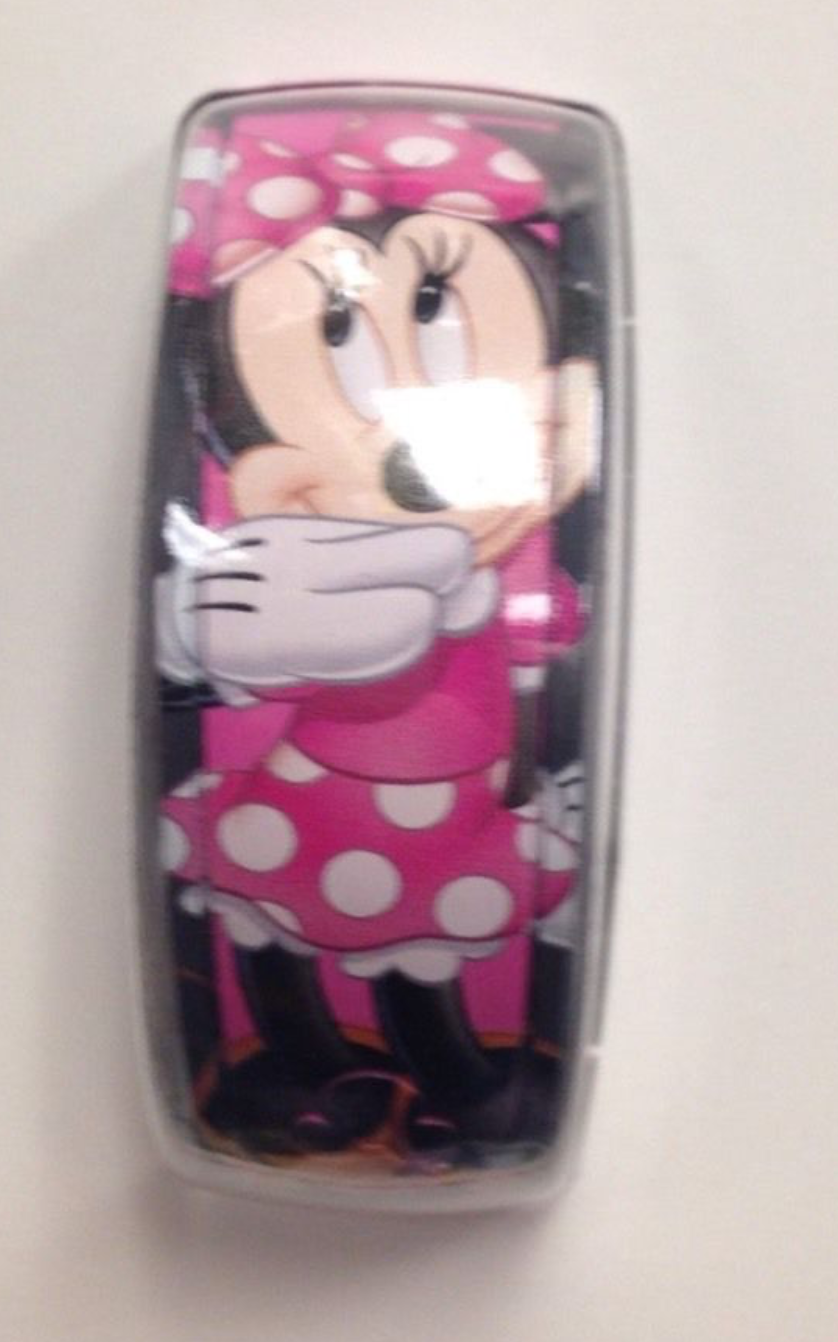 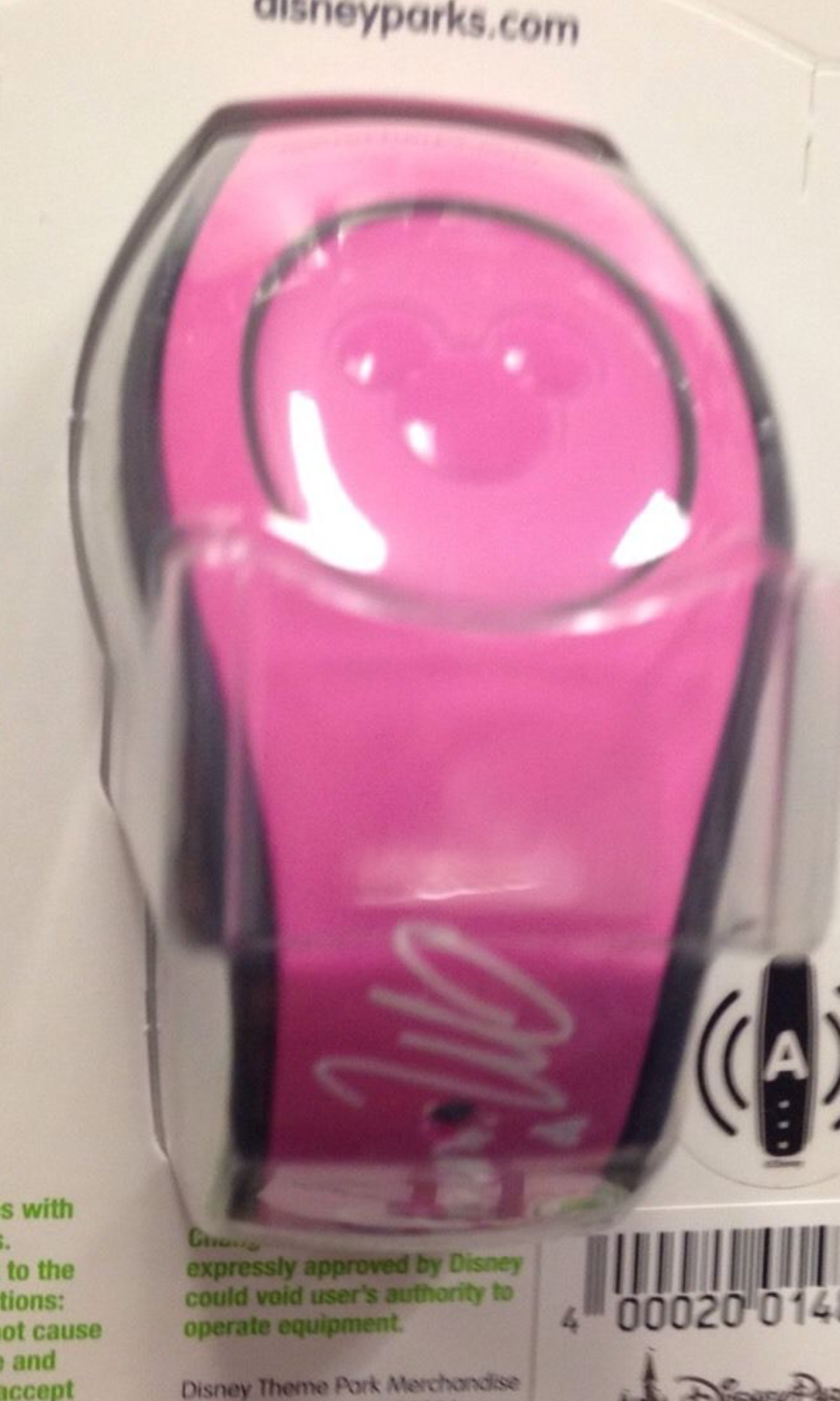 13 Responses to "Multiple Open Edition MagicBands released today including Up, Minnie, and Belle"