The Shop Disney Parks mobile app for iOS and Android today announced and released for sale two new 2016 theme Limited Release MagicBands, which I just posted an article about the other day. The design is similar to what I predicted, but I didn’t expect that two different band colors would be released with this new design.

You can order the new bands today on the app nearly two weeks before they appear for sale in the theme parks. These retail for $24.95 and if history is our guide, they won’t make lights and sounds at entry and FastPass+ entry points.

Here’s a quick look at the front and back designs: 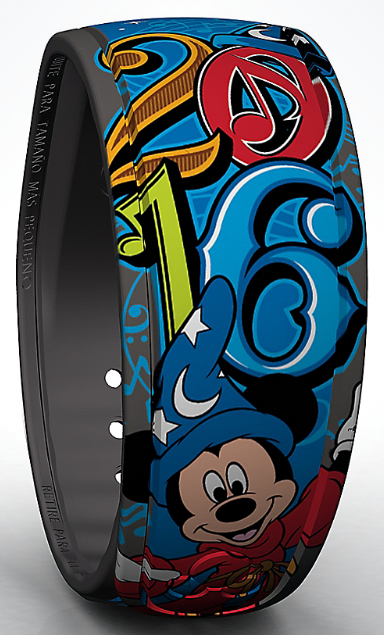 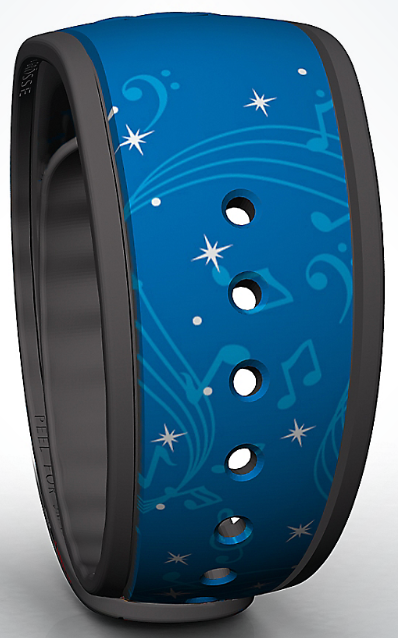 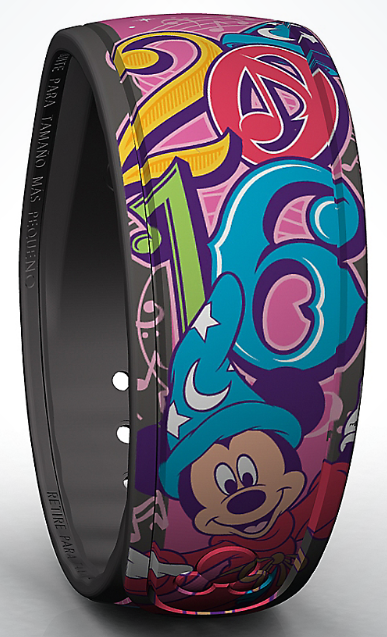 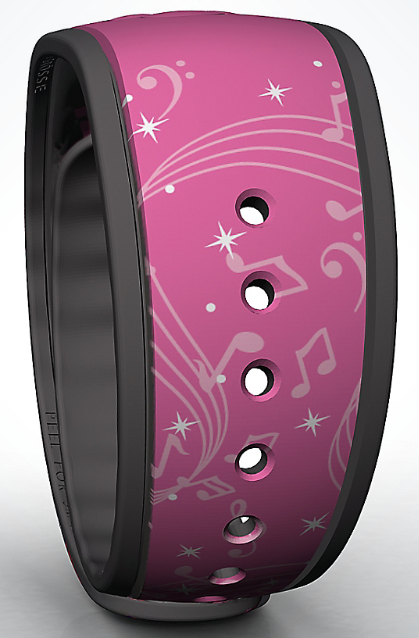