Today I have one of the most exciting and interesting MagicBand finds in years, and I’m happy to share it with you all today. As you may already know, Disneyland just recently celebrated its 60th year in existence in 2015, its Diamond anniversary. Disney went all out in the celebration, with decorations, special events, and per usual, with special merchandise. Well it appears that one of the items that was going to be sold was a MagicBand. But…. they don’t use MagicBands in Disneyland. So what is this? 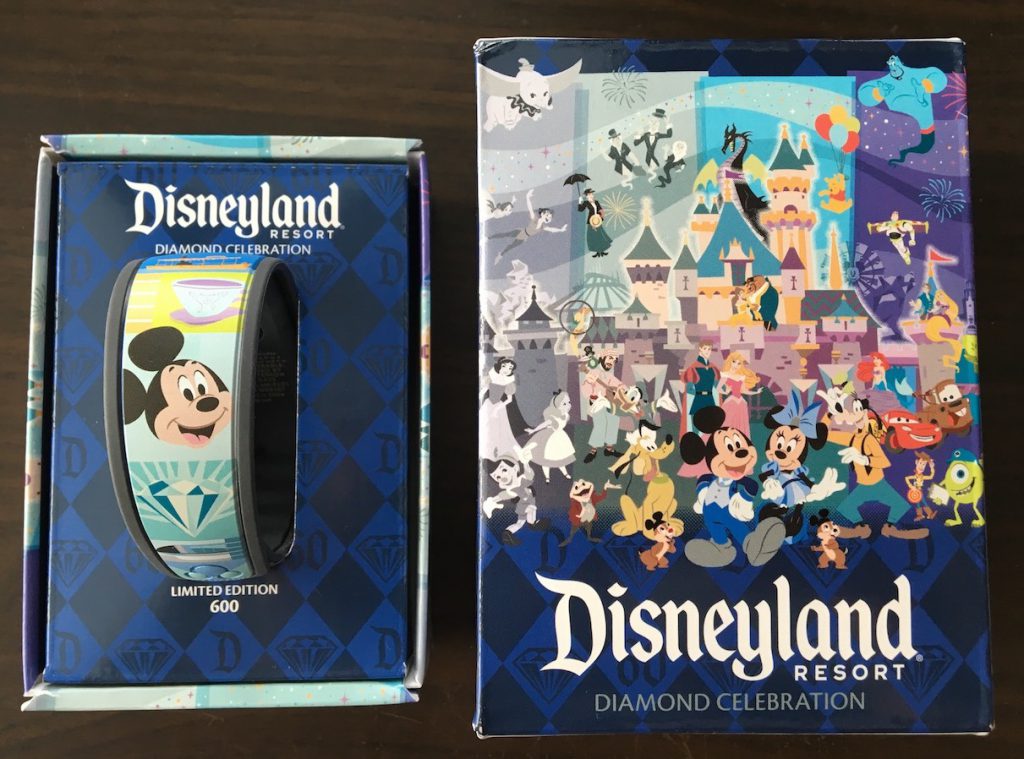 I was recently approached with this Disneyland Resort Diamond Celebration Limited Edition 600 MagicBand and obtained it. Initially I was shocked and confused by it. I didn’t understand where it was supposed to be sold at, if MagicBands were supposed to come to Disneyland at some point, and why this was made but never sold. Even more shocking to me, this band has a barcode SKU and sticker on the back of the box for $29.99, and the band was linkable with a special image for it already on the My Disney Experience website (Update: I was able to link the band to my account, but ultimately the band was deactivated by someone within Disney after they read this article). Beyond that, since it’s a Limited Edition MagicBand, does it make special lights/sounds at Walt Disney World touch points? 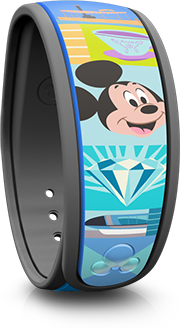 After asking a few insiders, a story started to develop about this item: this MagicBand was indeed made for the 60th anniversary back in 2015. It was planned to be sold at Disneyland, but with the intent of only being usable in Walt Disney World, and from what I understand (and I could be wrong here) all 600 bands were produced and were ready to be sold. Ultimately though the merchandising team felt that there would be too much confusion with the product being sold in Disneyland for Walt Disney World usage and cancelled the product. After all, why sell a MagicBand product in a theme park that can’t use them? Another source said there was also some questions about the quality of the design as well, but I am not sure how true that is considering these were approved for printing and production already. From what I’ve been told, all the bands were destroyed and recycled, never to be seen again. But somehow one was saved and this is may be the only one of them.

I’ll never know if this MagicBand makes special effects at touch points or not unfortunately, as it’s currently not usable even though I was initially able to link it. In my opinion, this is not a development or prototype band, but rather a real cancelled product. For now, enjoy these pictures of potentially the only known Disneyland themed MagicBand in the world. 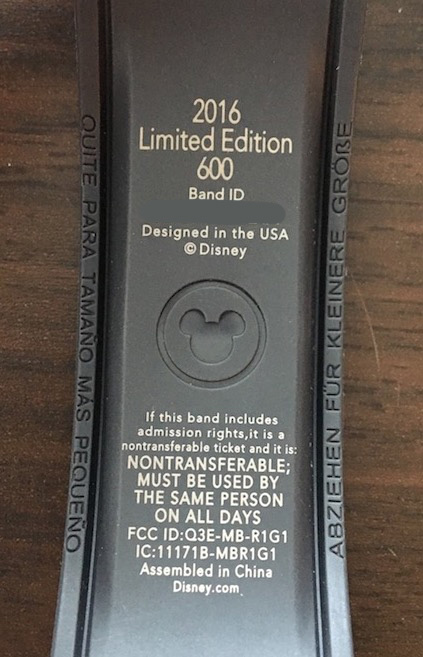 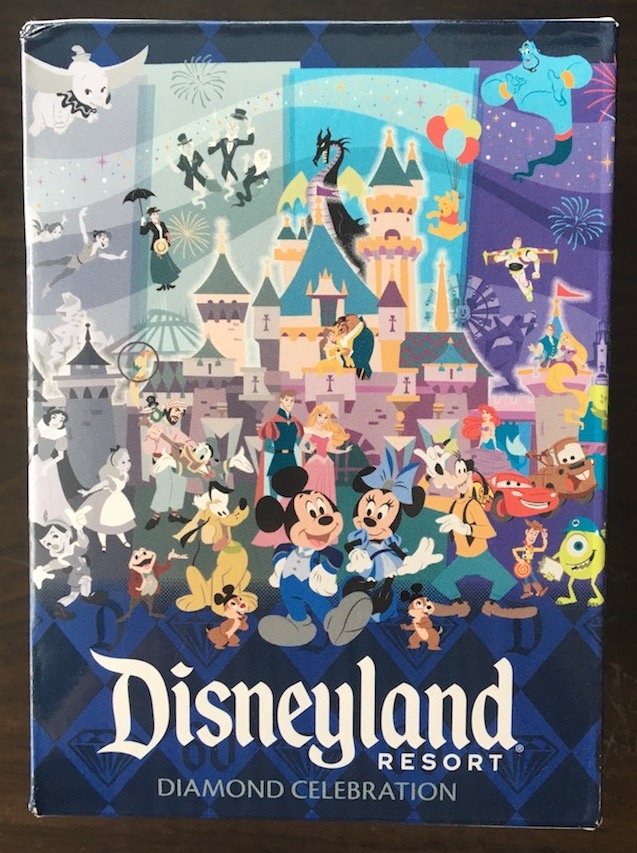 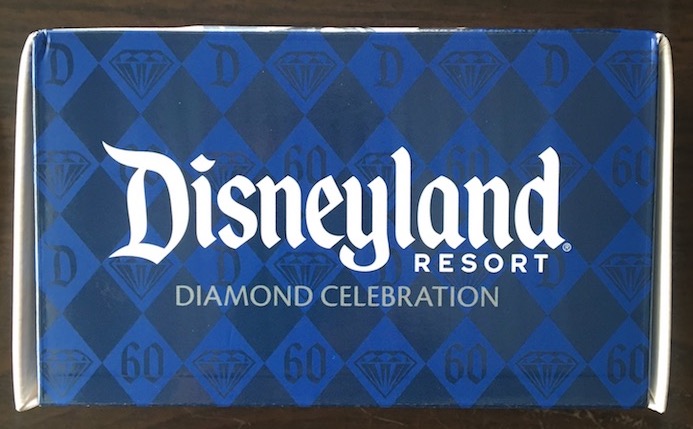 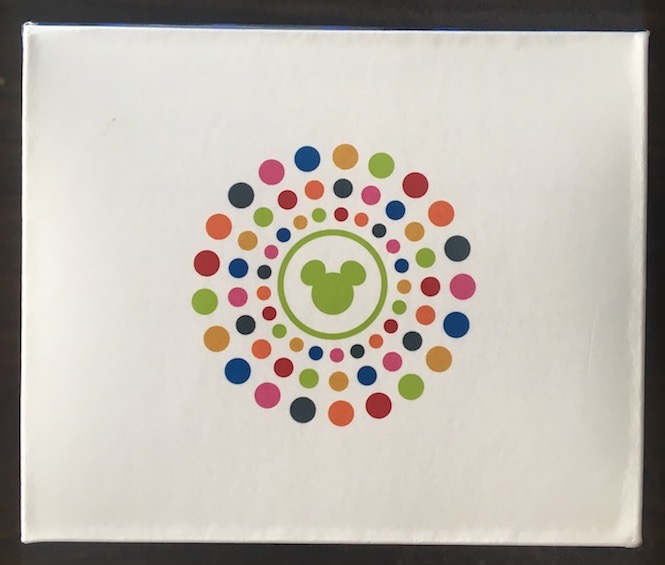 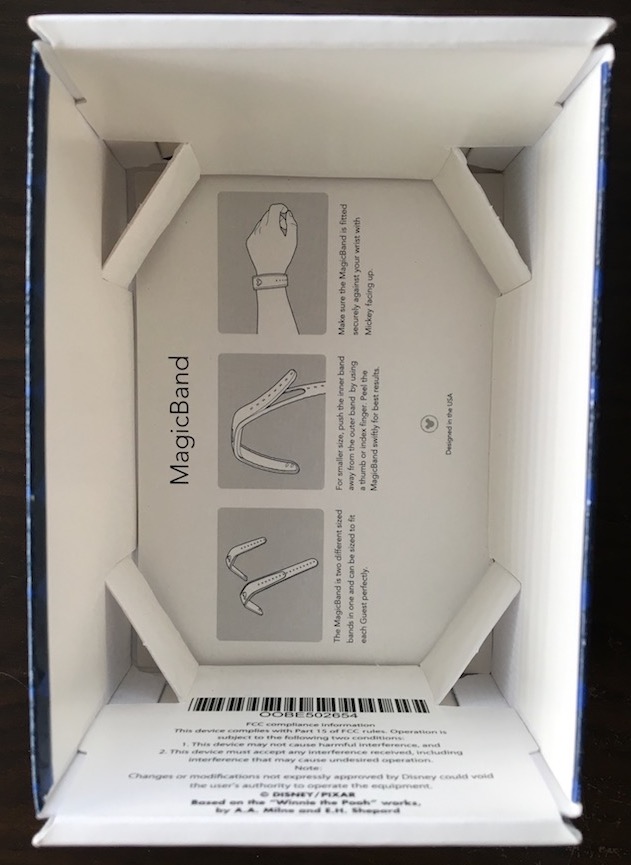 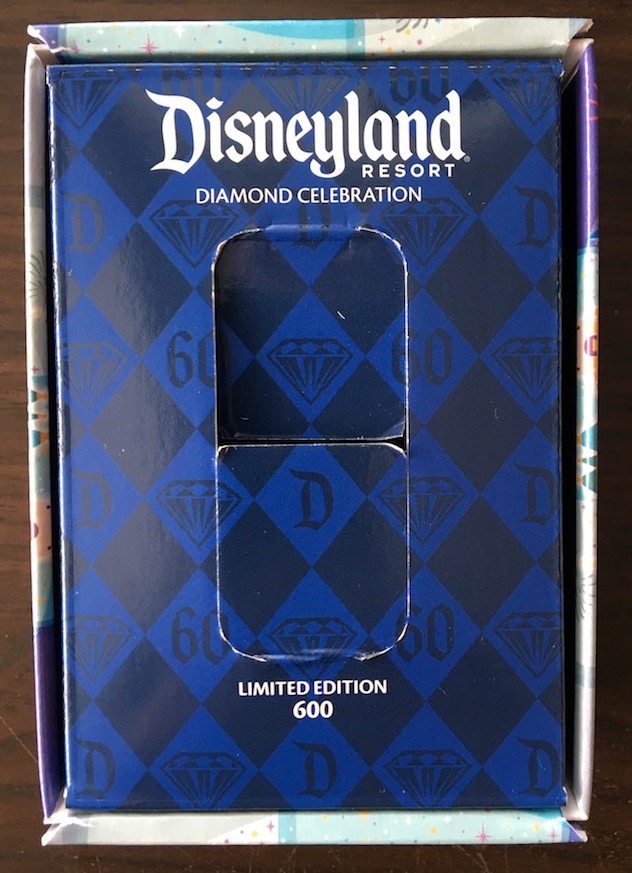 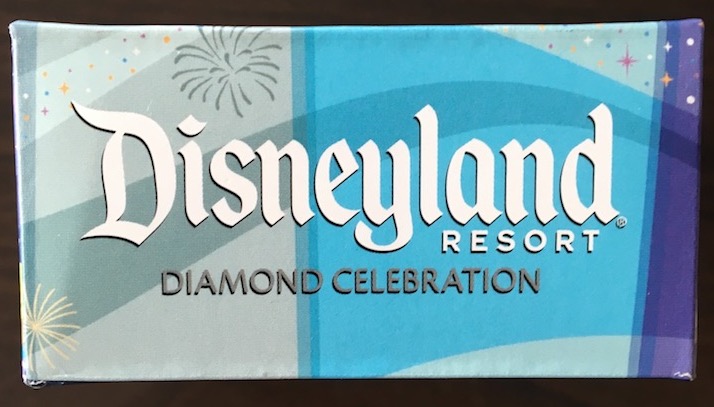 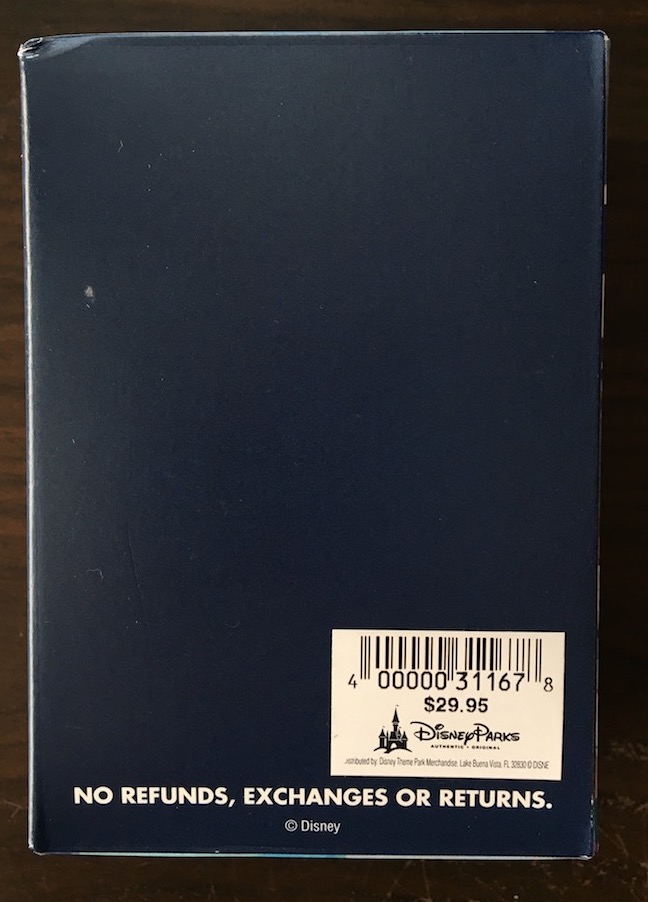 As you may have been able to tell, the graphics used for this MagicBand are actually taken from the standard marketing graphics used for the 60th anniversary celebration, and aren’t necessarily unique to this MagicBand. Disney has done this with many MagicBands and will continue to do so, as they try to maintain a cohesive story and imagery among all of the products for specific events. Here are some images I found on the Disney Parks Blog which show the same patterns and designs: 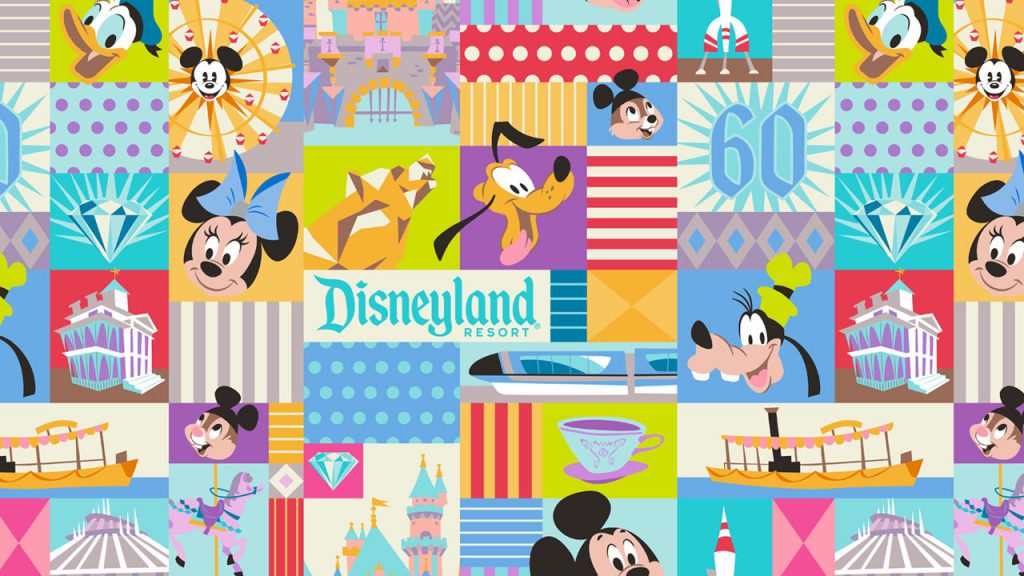 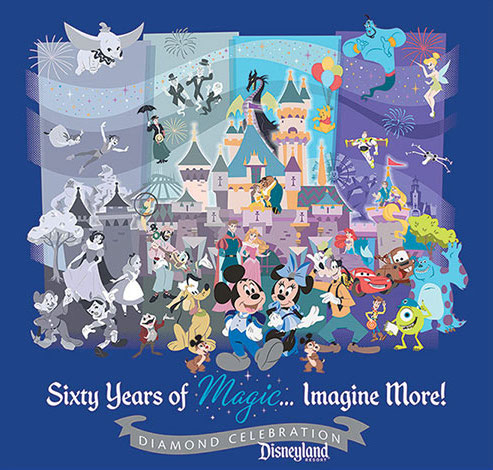