Today is the release date for the new Alice Through the Looking Glass Mad Hatter Limited Edition 2500 MagicBand, and it’s now available on the Disney Store and at the Walt Disney World theme parks. It was also supposed to be available on the Shop Disney Parks app as well, but Disney appears to have made an honest mistake and posted an image of the incorrect band that was supposed to be released. 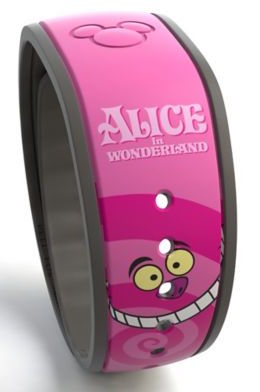 I’ve been flooded by e-mails and tweets all morning asking me what is going on, so here’s the best way I can explain it. The SKU (barcode) for the Mad Hatter LE band is 400000498355. Someone within Disney was probably told “put up the new Alice MagicBand for SKU 400000498355 on the Shop Disney Parks app” and they did…. but they probably just chose the wrong Alice MagicBand images by mistake! 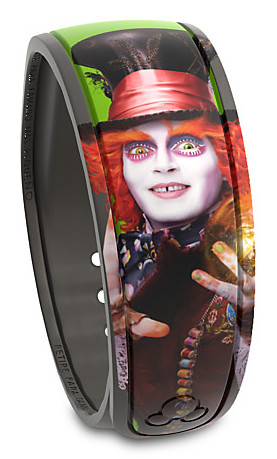 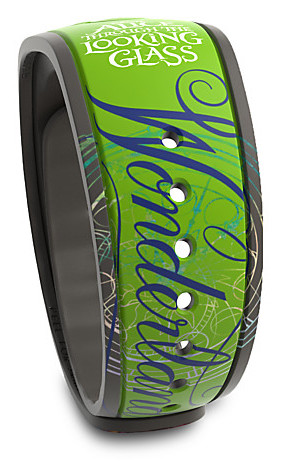 It appears that these images featuring the cartoon Alice In Wonderland on one side and the Cheshire Cat on the other is actually an Open Edition band and not a Limited Edition band, and won’t be available today, but most likely at some future date. So for today, the only new band is indeed the Alice Through the Looking Glass Mad Hatter Limited Edition 2500 MagicBand, and not the cartoon Alice. Sorry folks!