A new Limited Edition 2500 MagicBand 2, featuring the Magic Kingdom ride It’s a Small World, should be coming out any day now. The band is being released specifically for the 45th Anniversary of the ride, and the styling of the band looks like the 45th Anniversary bands released for Magic Kingdom earlier this year. The price is $32.99 and it does come in a special box. I’m unsure if it does any special lights and sounds yet, but I’m hoping it will within the Magic Kingdom.

I have a picture of it, but I don’t feel comfortable posting it until Disney officially announces the product, so keep checking back here on the site daily. 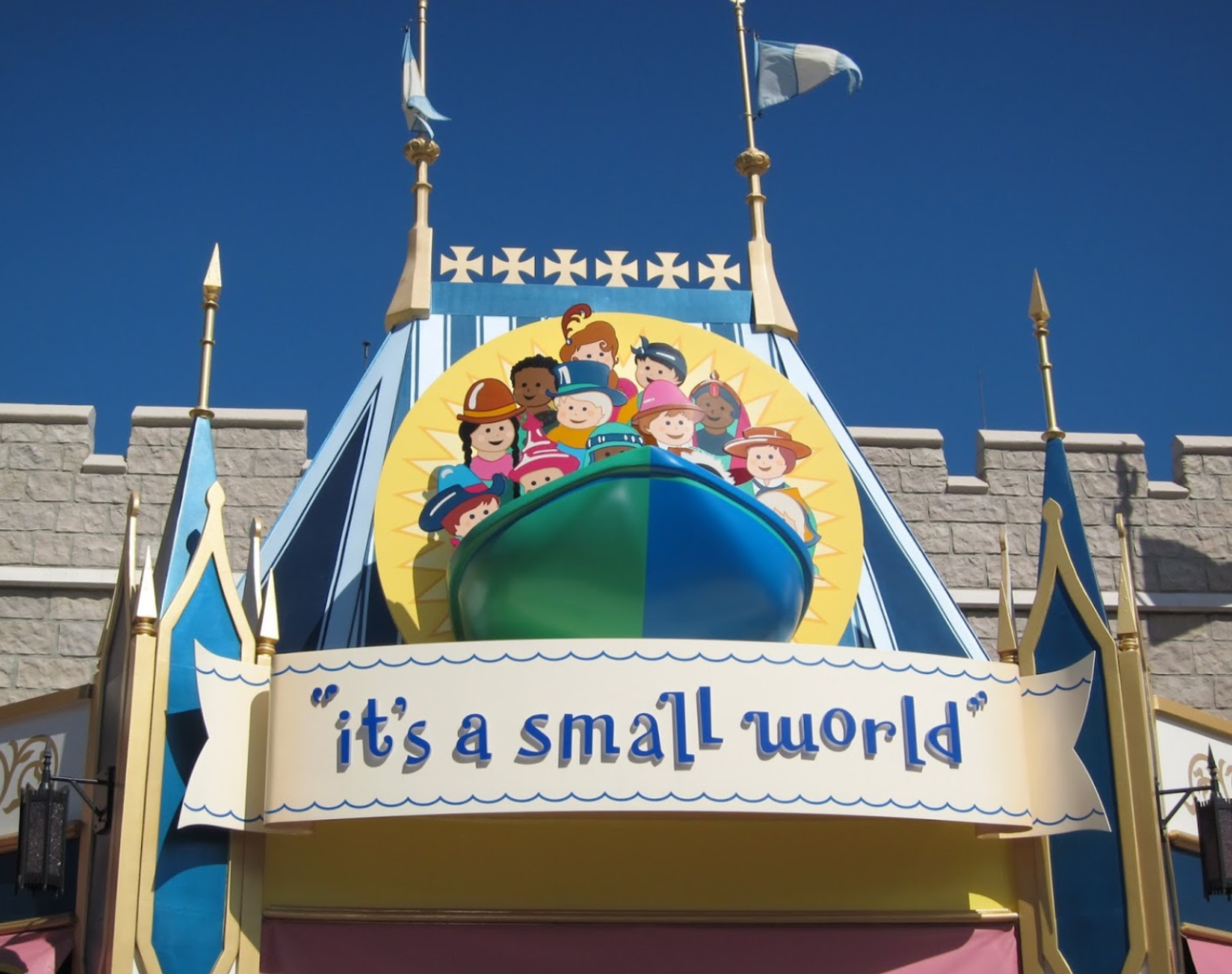 About Ethan 1040 Articles
Creator of MagicBand Collectors (which is owned by EA Partners, LLC), it is my goal to catalog and archive the entire history of the Disney MagicBand. I don't work for Disney nor am I associated with them in any way, besides being a mega-fan and living 5 minutes from Walt Disney World. You can contact me at eapartnersllc@icloud.com.