Update: This band looks to be a Limited Release band, not an Open Edition.

Another new Limited Release MagicBand is on the way, this time featuring the The Hollywood Tower Hotel, also known as the attraction Tower of Terror at Hollywood Studios. There is an On Demand design currently available, but the new Limited Release coming soon will feature new graphics that go all of the way around the band and focus on the Hotel theme itself rather than the ride. It should be $27.99. Watch for it any day now. 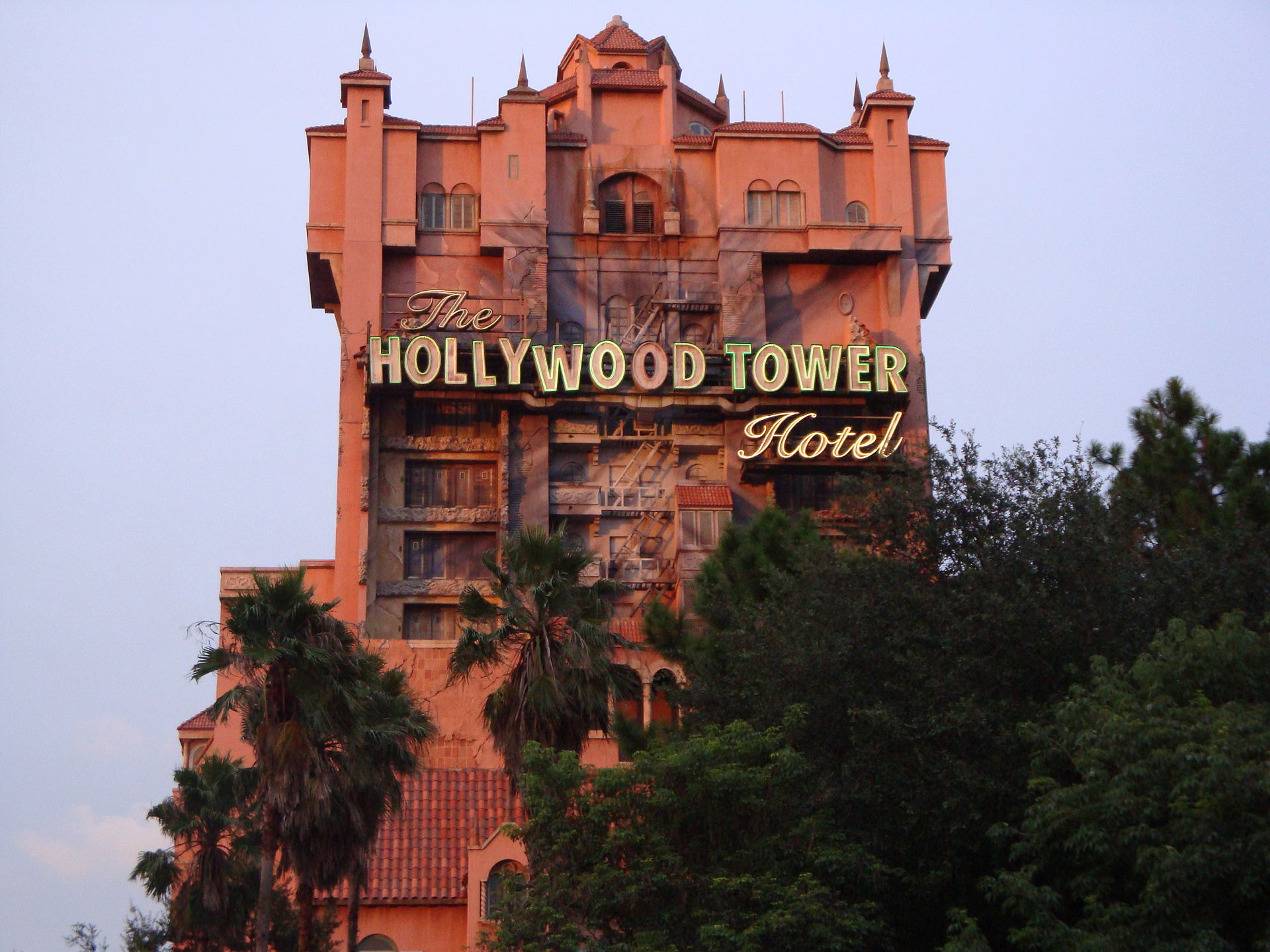