Today I got word from an inside source that the Cast Member system has been updated with new names for a few previously released MagicBands. Here’s the list of what they were and what the are today:

As you can see, a number of MagicBand names have been updated. Some have just been updated for readability, such as the Haunted Mansion and Frozen bands. But others have added a year on the end, such as the Food & Wine band, which we know has a 2015 version being released.

Also included on the list with an updated year appended is the Mickey’s Not So Scary Halloween Party MagicBand and the Mickey’s Very Merry Christmas Party MagicBand adding 14 on the end (for 2014). Is this a minor hint or indication that new 2015 version of these bands will be coming out this year? Hopefully! 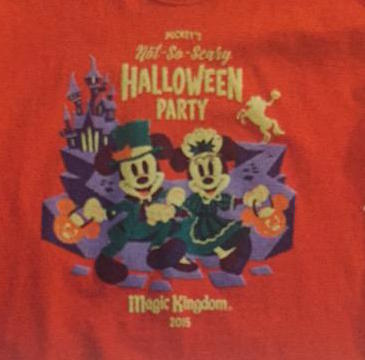 As I learn more details I will post them on this site as soon as possible.