What does the future hold for MagicBand designs in the next year for 2015? No one knows for sure, but looking back at what we’ve seen this past year, I’m going to try and predict what’s to come. Note that these are predictions of mine and not information from a source or anyone else inside or outside of Disney. So here is goes: 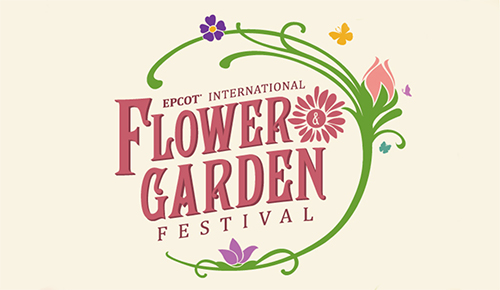 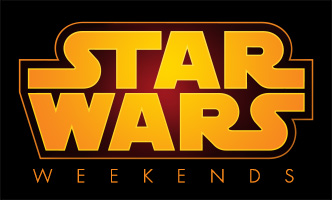 That’s it! If you have other ideas of what you think is or isn’t going to happen in 2015, leave a comment.