The newest set of five Limited Release Star Wars MagicBands On Demand have been released for sale as of August 15th, 2016. As you may recall, this summer Disney has been releasing five new Star Wars bands at the kiosks in the Star Wars Launch Bay at Hollywood Studios. They started on June 1st, 2016 and are supposed to last through the summer, with a new set of five being released every 15 days. After 30 days for sale, the design is no longer available. At this point, I am unsure if this is the final set, or if they will continue to release more designs through September. We’ll just have to wait and find out on September 1st.

In my opinion, as the summer has gone on, the designs have gotten progressively worse. I also don’t like that “Limited Release” isn’t displayed anywhere on the band (not within the graphics nor on the back). I’m curious if these are making money for Disney or not, and if they will do Limited Releases for On Demand in the future. Personally, I hope they don’t, and stick with the Limited’s being on the shelves only. 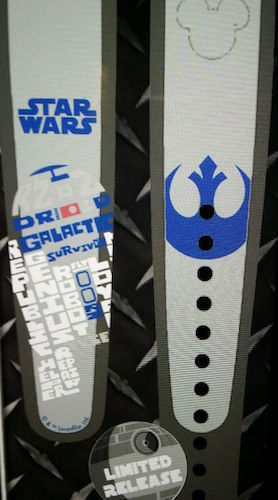 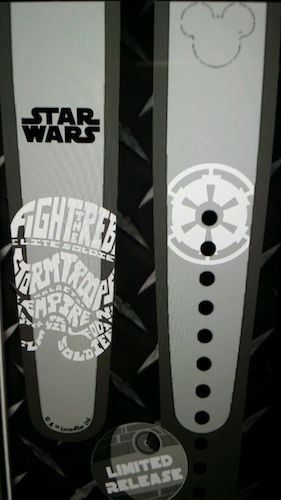 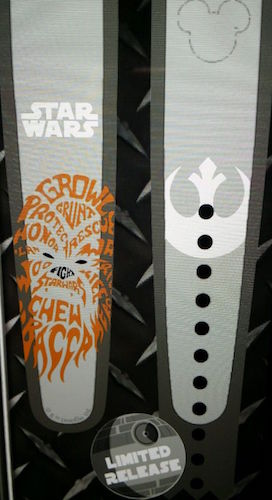 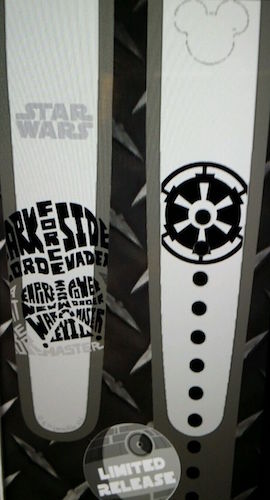 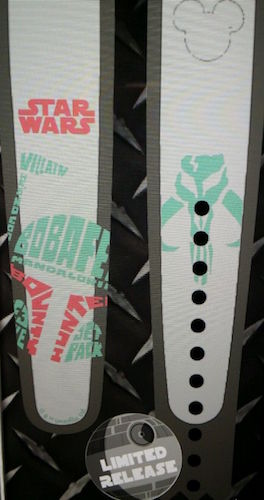