The previous 5-band sets, as I posted about here, were released on June 1st and June 15th, and the June 1st set is now retired and no longer available for sale as of today. If you want the June 15th set you better hurry as you now have less than 14 days to go get them!

These MagicBand designs are going to be extremely rare due to their 30-day limited nature. You can find them in Hollywood Studios at the Star Wars Launch Bay gift shop. I’m expecting another new 5-band set to be released on July 15th, August 1st, and August 15th as well, and will update the site when new designs come out. 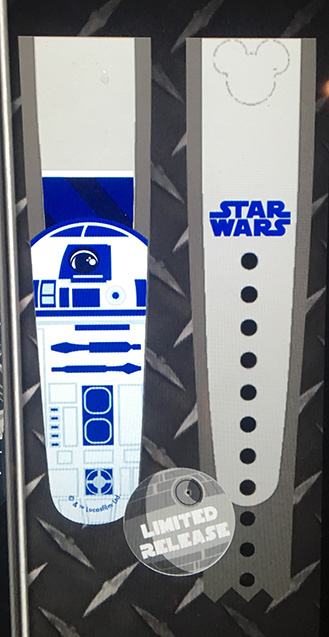 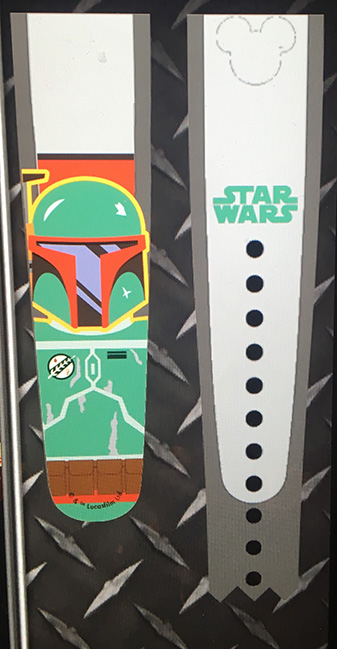 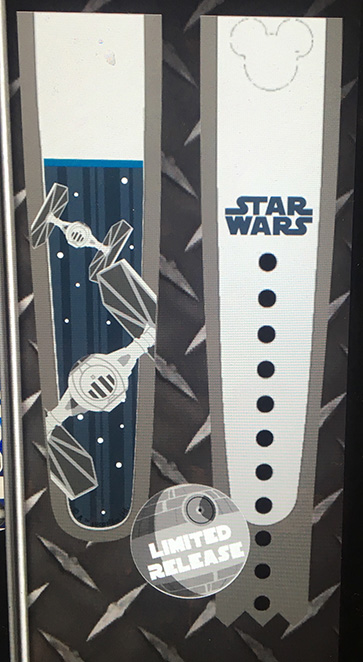 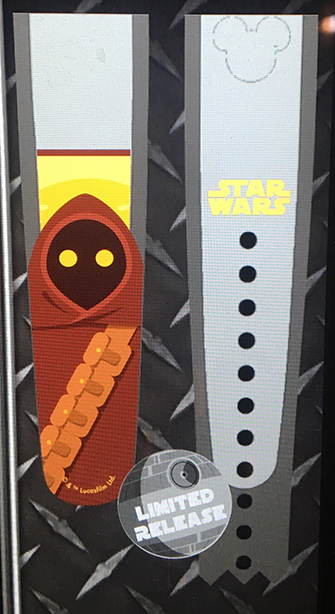 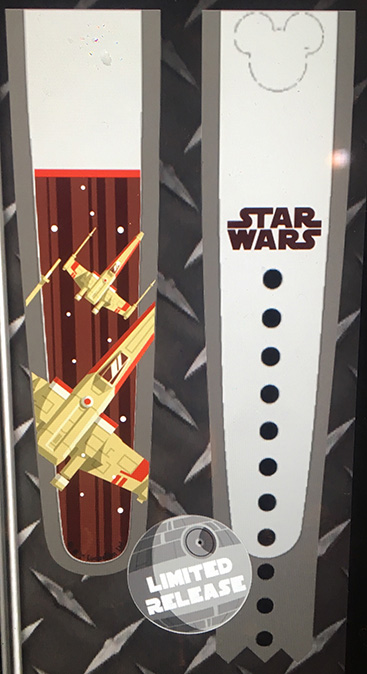