As I predicted back on April 11th, new Signature MagicBands are being released in Walt Disney World, and today a few were put out early in Downtown Disney (Update 4/24: These are now available throughout all of Walt Disney World). The two put out today were Mickey Mouse and Minnie Mouse, which are both officially being released on Friday, April 24th, 2015. Goofy, Donald, and Pluto are scheduled to be out on Friday, May 1st, 2015 and have the same styling. These bands are Open Edition (type A sticker) at $19.95 each and will not make any special lights and sounds at FastPass+ touch points. 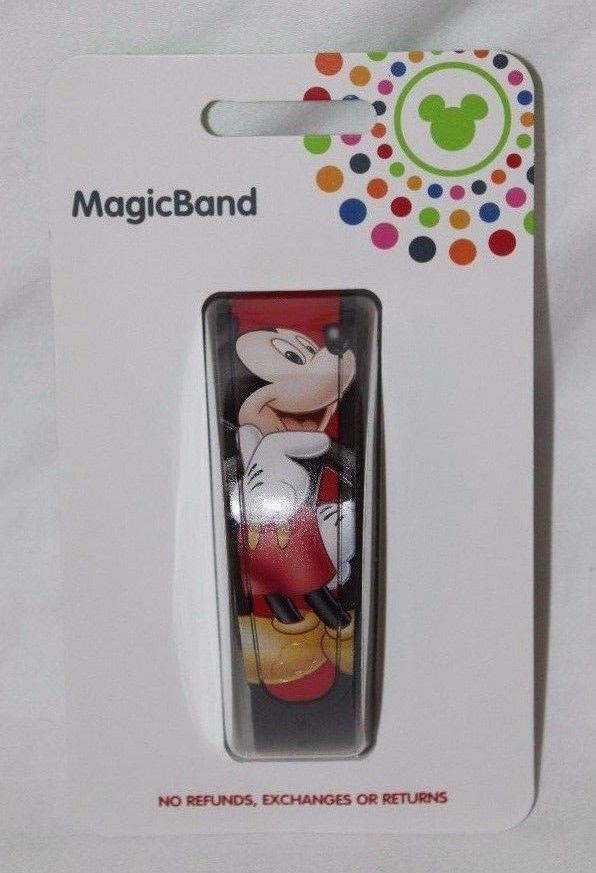 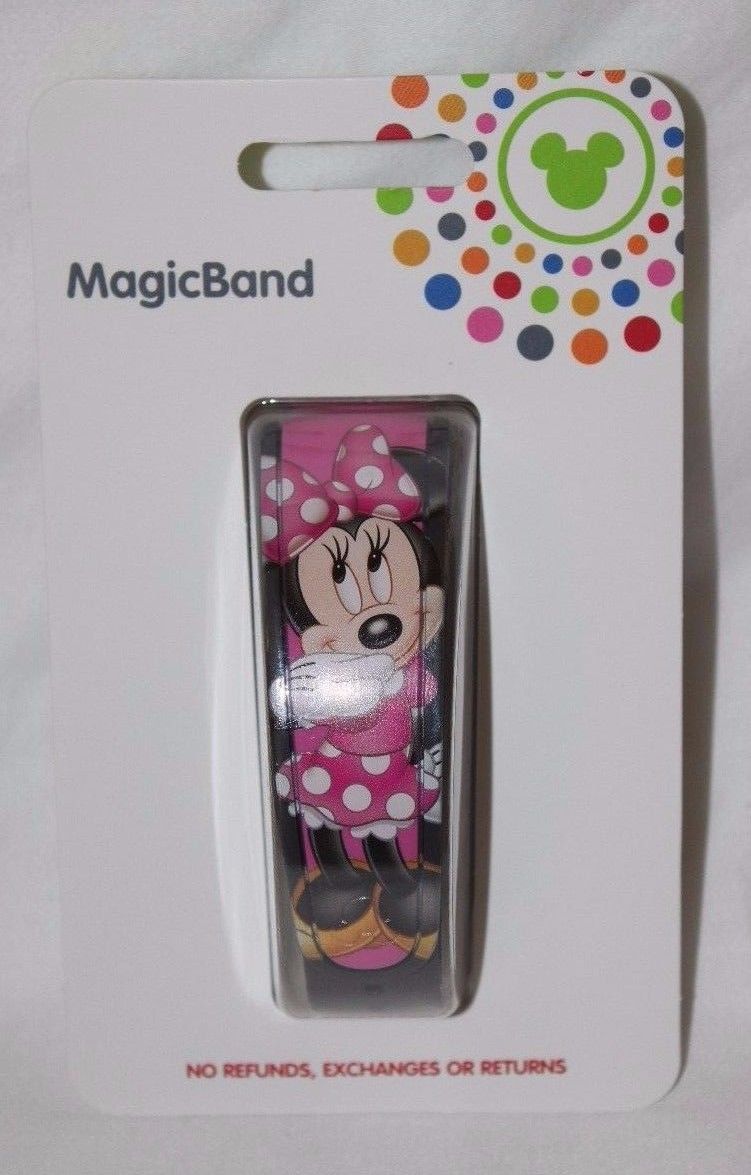 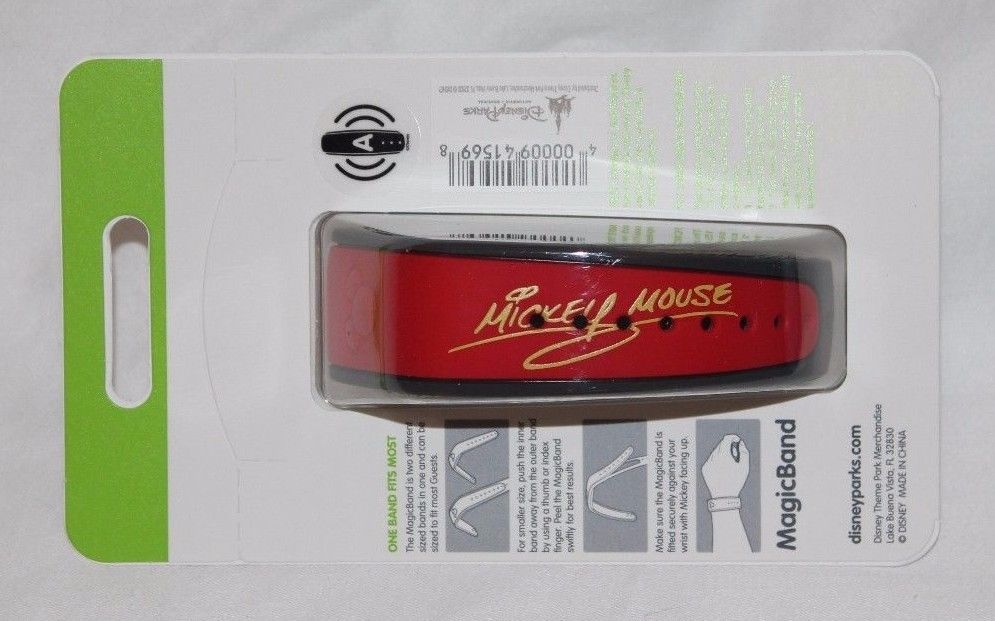 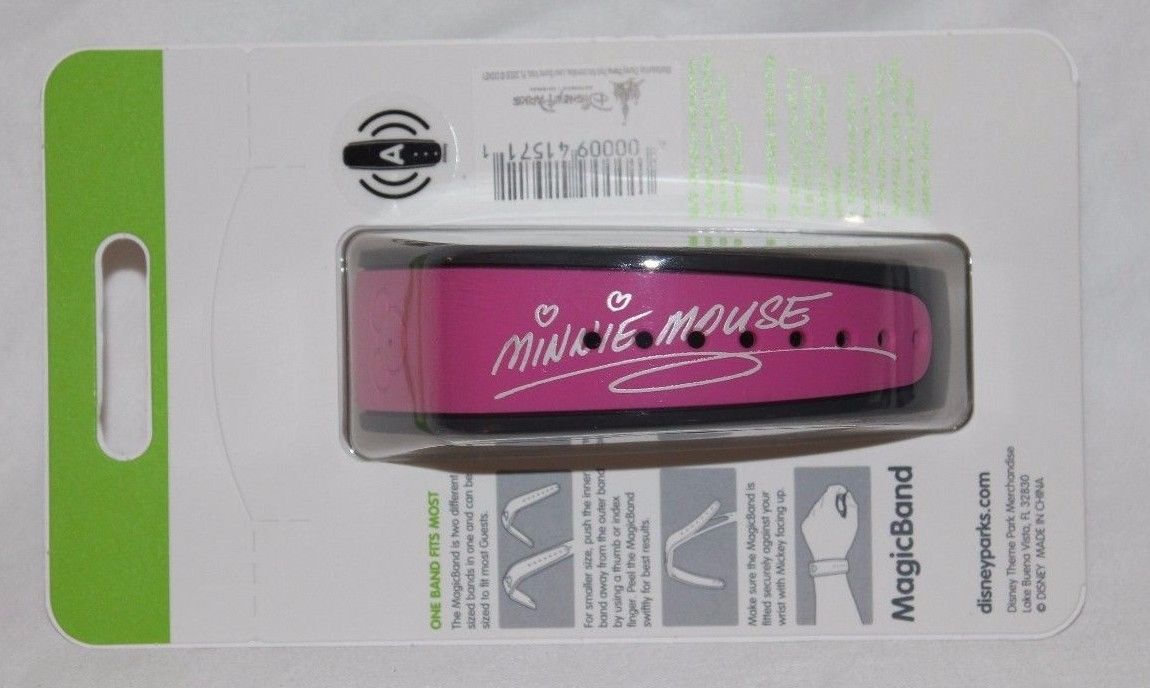