It looks like the Hollywood Studios MagicBand On Demand station is joining in with the Disney Springs and Magic Kingdom On Demand stations in releasing new graphic designs! Three new designs for Star Wars: The Force Awakens are now available, which include live-action portraits of Rey, Finn, and Poe Dameron. These are the first bands to ever feature an actual person rather than animation.

It looks like these designs may have been released on the same day as new D-Tech mobile phone cases, around April 15th, 2016 or so. New designs were released to commemorate the runDisney Star Wars events that have been happening this weekend, so new MagicBands probably got released in that update as well. 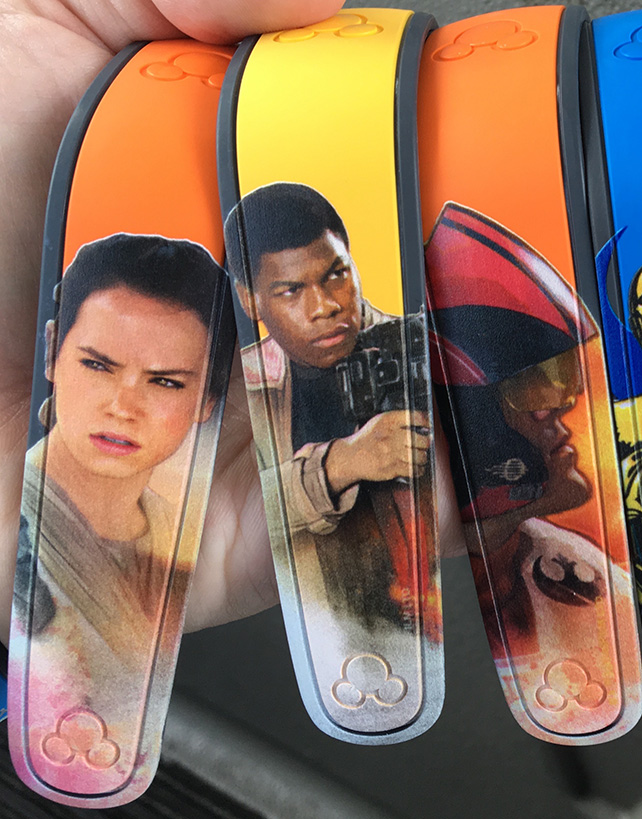 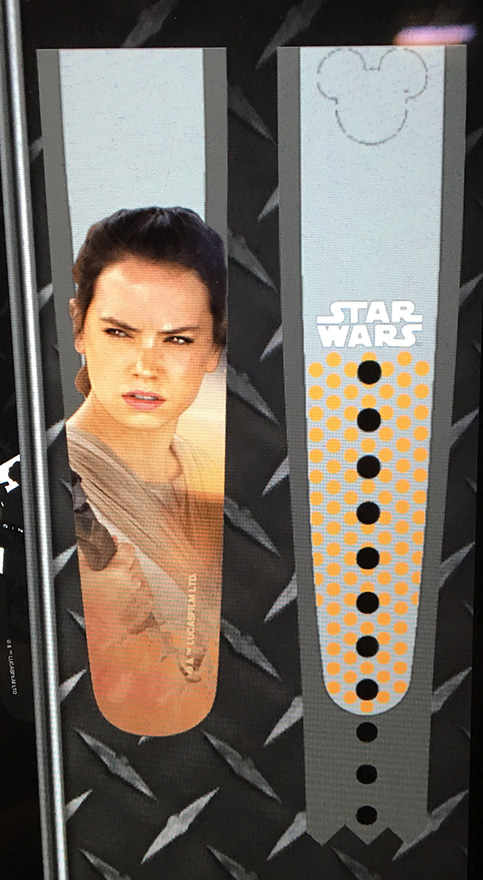 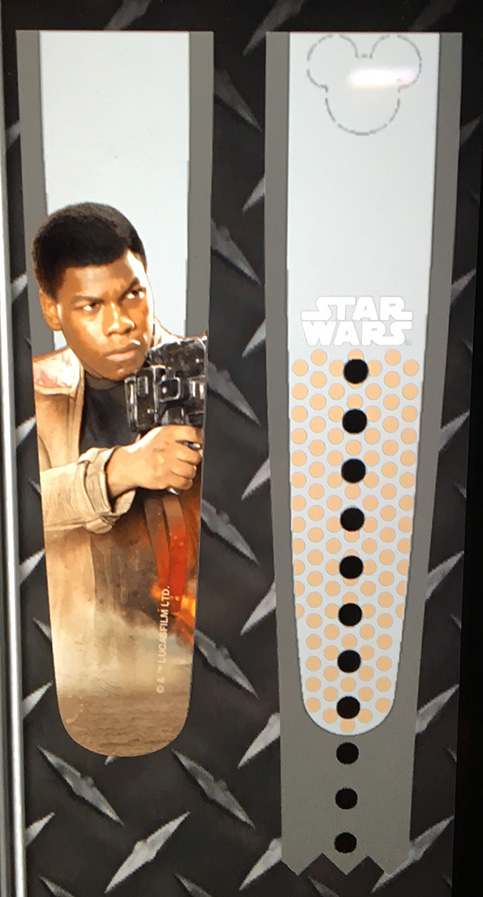 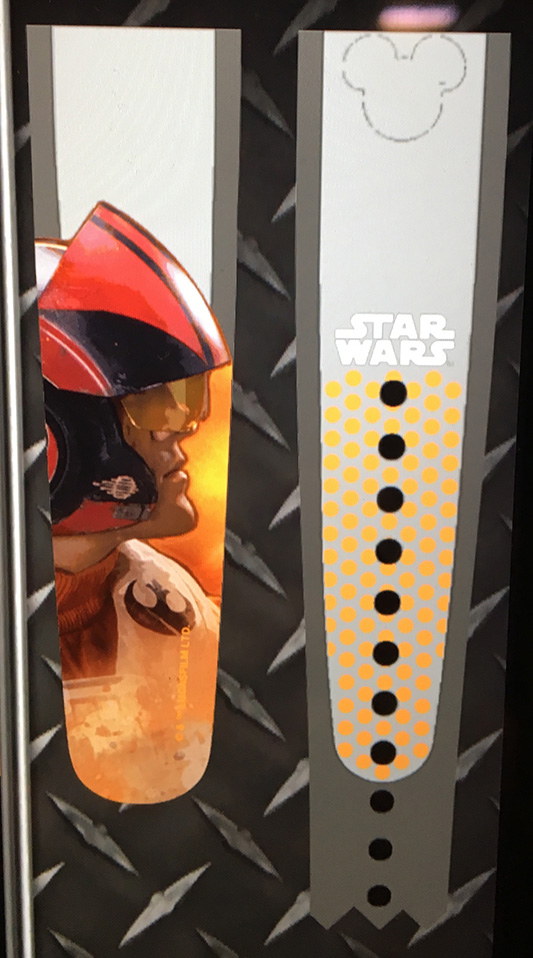 About Ethan 1081 Articles
Creator of MagicBand Collectors (which is owned by EA Partners, LLC), it is my goal to catalog and archive the entire history of the Disney MagicBand. I don't work for Disney nor am I associated with them in any way, besides being a mega-fan and living 5 minutes from Walt Disney World. You can contact me at eapartnersllc@icloud.com.