For those of you who aren’t sports fans, the talk radio sports show Mike & Mike, formerly Mike and Mike in the Morning, is very popular. I’ve watched it a few times myself, as I am a sports fan (go Seahawks and Mariners). It airs on ESPN Radio and ESPN2, which are both owned by Disney, and is hosted by two guys who are both named Mike. The show is turning 15 years old and to celebrate, the show will broadcast live from the Waterside Stage at Downtown Disney Marketplace on Friday, March 6 from 6 a.m.- 10 a.m. Guests are invited to join the festivities and be a part of the live audience. You can read more about the event on Disney Parks Blog. 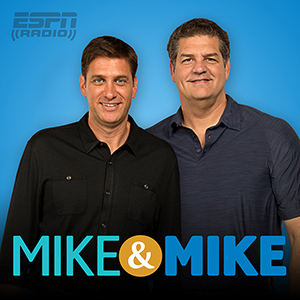 Appearing today on TV as a promotion for the show in Walt Disney World, and from the Director of Marketing & Events at ESPN, was a picture of a Mike & Mike MagicBand, as shown in the pictures below. I can confirm that these are real. I can also confirm at that both Mike Golic and Mike Greenberg have this MagicBand themselves.

Unfortunately, these bands were not made for the public. When I asked ESPN directly if there was any way to obtain them, they said, “Unfortunately, no. We had these made for our staff/crew and special friends of the show.” They were given out on March 4th, 2015.

I have a feeling this is going to be a very difficult MagicBand to obtain. 🙁 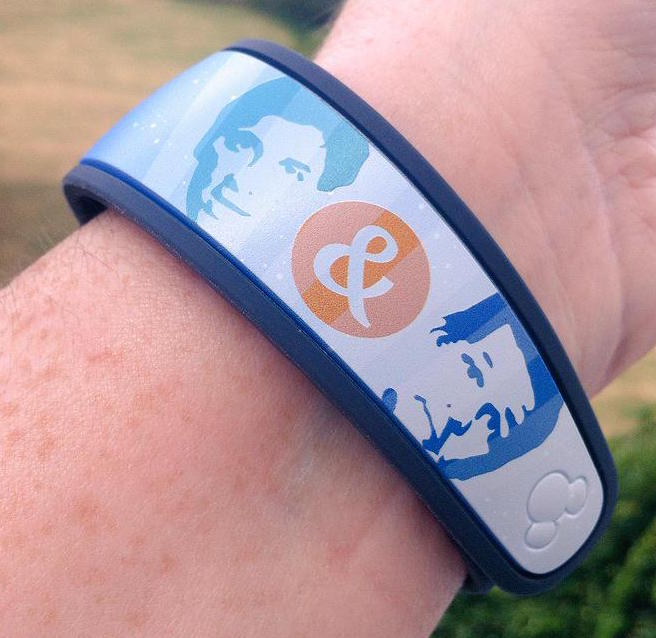 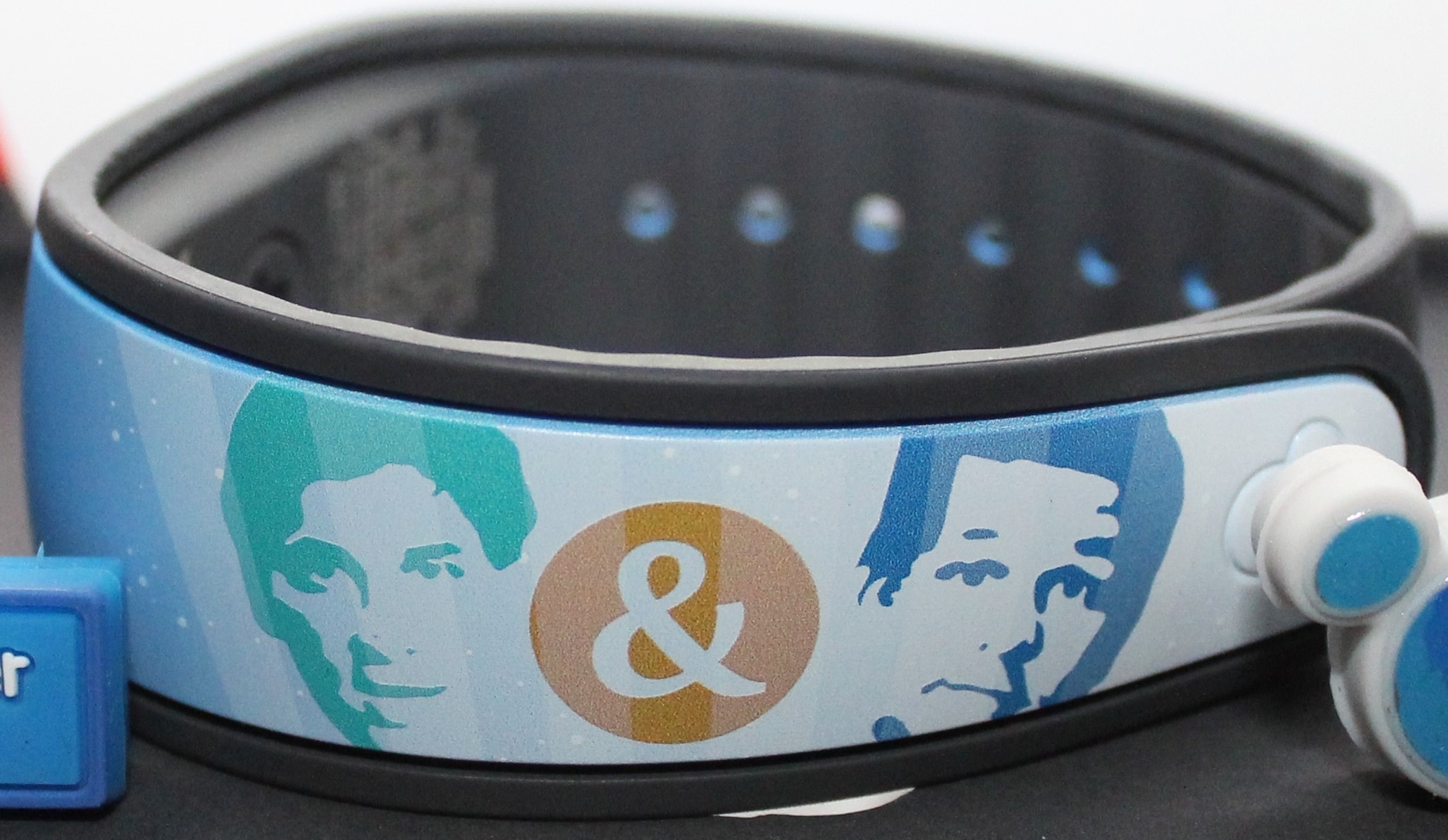