Well, it looks like for the Haunted Mansion MagicBands at least, they are releasing the bands in the new packaging. This new packaging style can be purchased at Mickey’s Gift Station on the east side on the Ticket & Transportation Center near the Polynesian Village Resort, and I’m sure it will come to other stores within Walt Disney World soon. I’m unsure if they’ll do the same for Big Hero 6 though, which was another Limited Release design originally released in the box packages.

Special thanks to reader and eBay user biscayne1221 for providing the pictures! 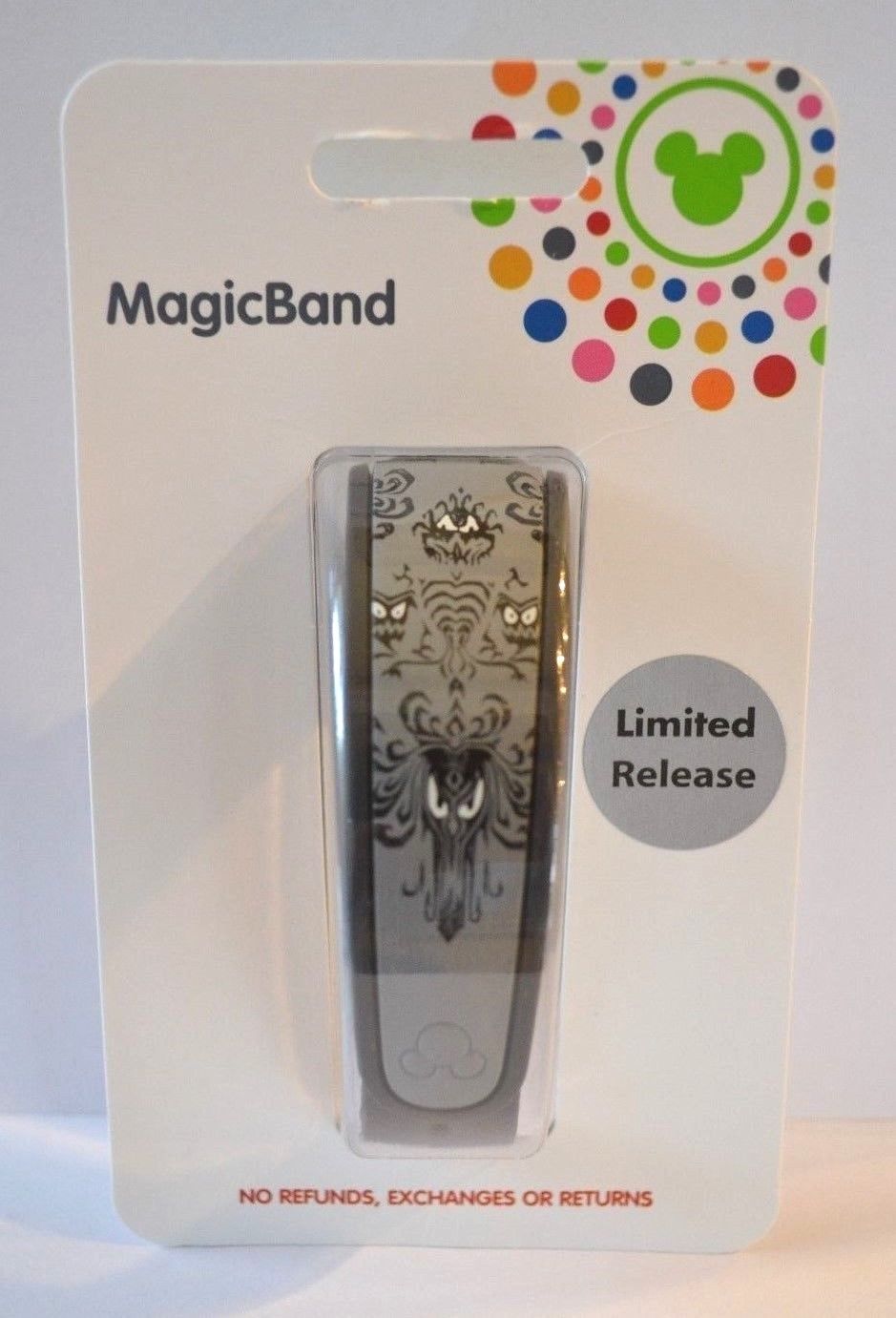