UPDATE: These bands are now a viable for sale from the Shop Disney Parks app, DisneyStore.com, and at Walt Disney World!

Continuing the celebration of the Magic Kingdom’s 45th anniversary, Disney will be releasing a new Limited Edition MagicBand any day now for the 45th anniversary of the Haunted Mansion attraction. Similar in style to both the Magic Kingdom’s 45th and It’s A Small Worth 45th bands, this new band will be limited to 2500 and cost $32.99. It will also most likely make special effects at Magic Kingdom touch points. The band is purple and appears to feature Madame Leota in her crystal ball.

The band will be available in the Emporium at Magic Kingdom and most likely on the Shop Disney Parks app as well. Stock is in the system so I expect a release of this band in the next two weeks or so (but it could be much sooner). 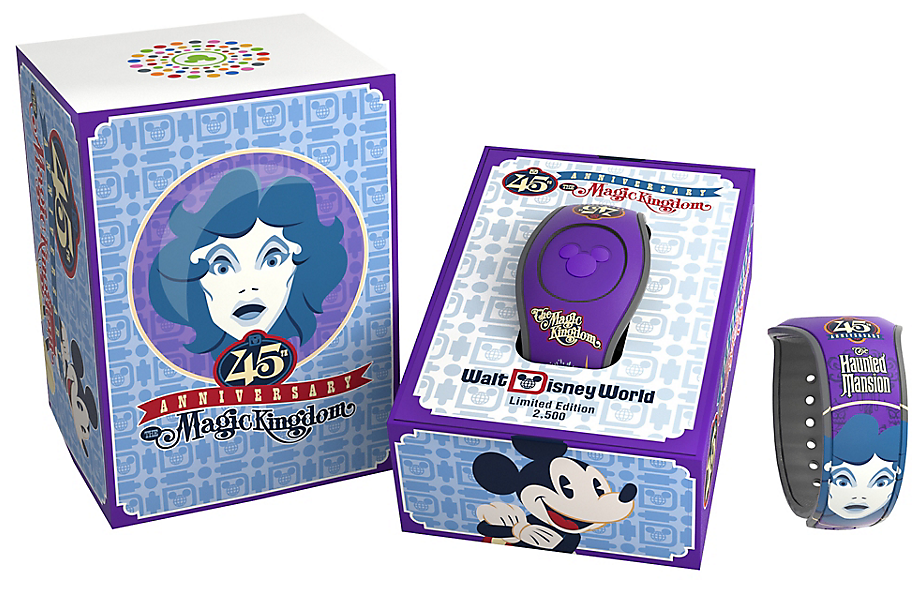 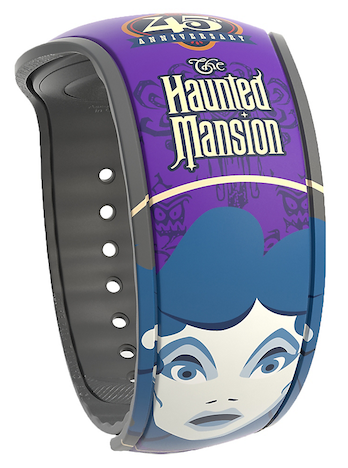 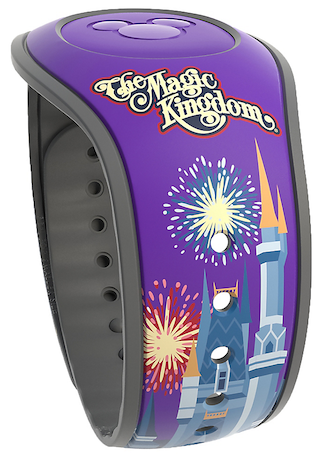