Disney Parks Blog today announced in an unboxing video that four new Limited Edition MagicBands will be coming this summer. These new bands are limited to 1500 each and come in a special new oversized gatefold box. Disney has teamed up with Dooney & Bourke (which make incredibly popular Disney-themed handbags) to create these new MagicBands. Each band also includes a special Dooney & Bourke MagicSlider as well in the box. The price for each MagicBand will be $48.00 before tax, and from what I understand these will be available on the Shop Disney Parks app. 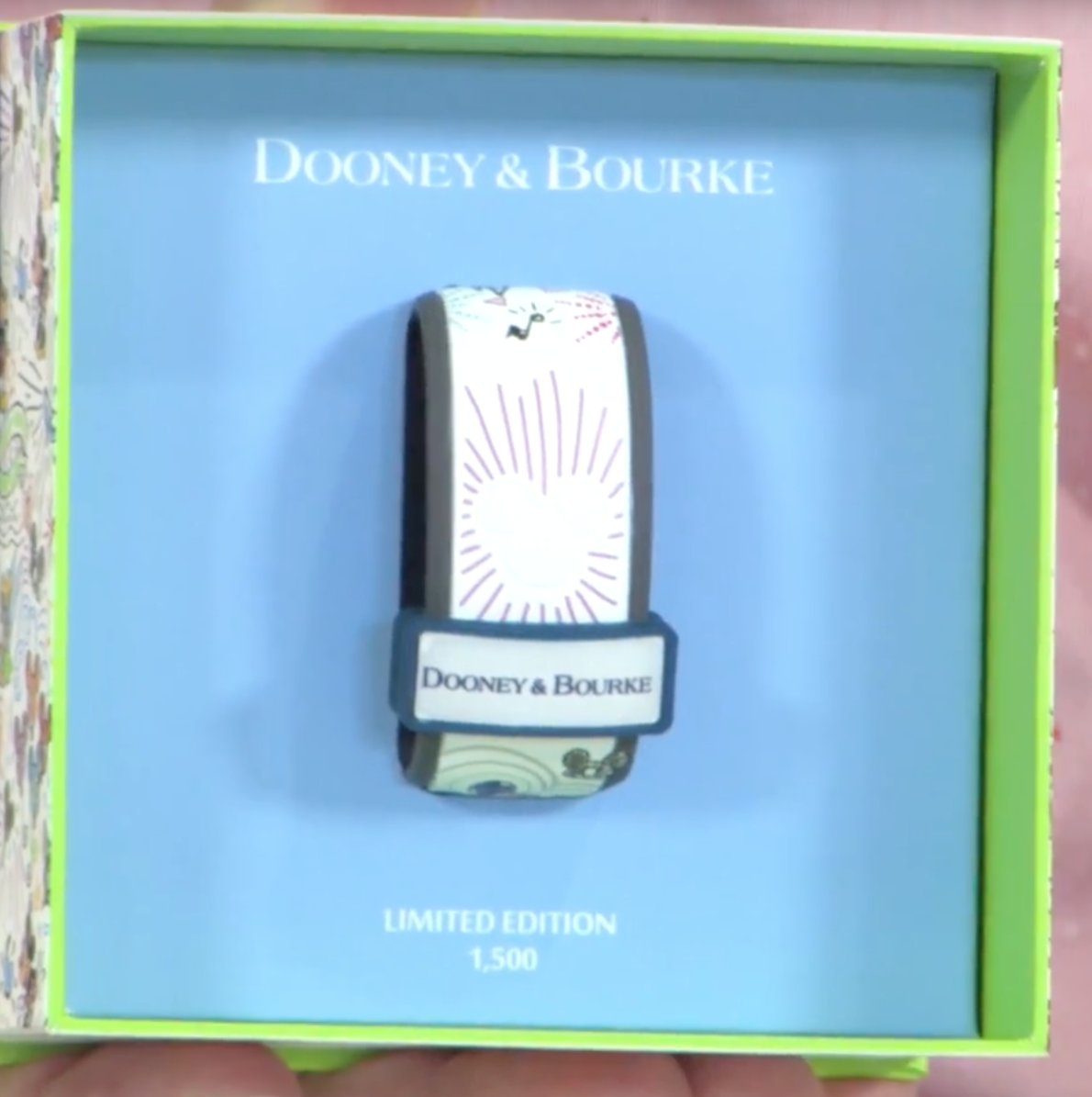 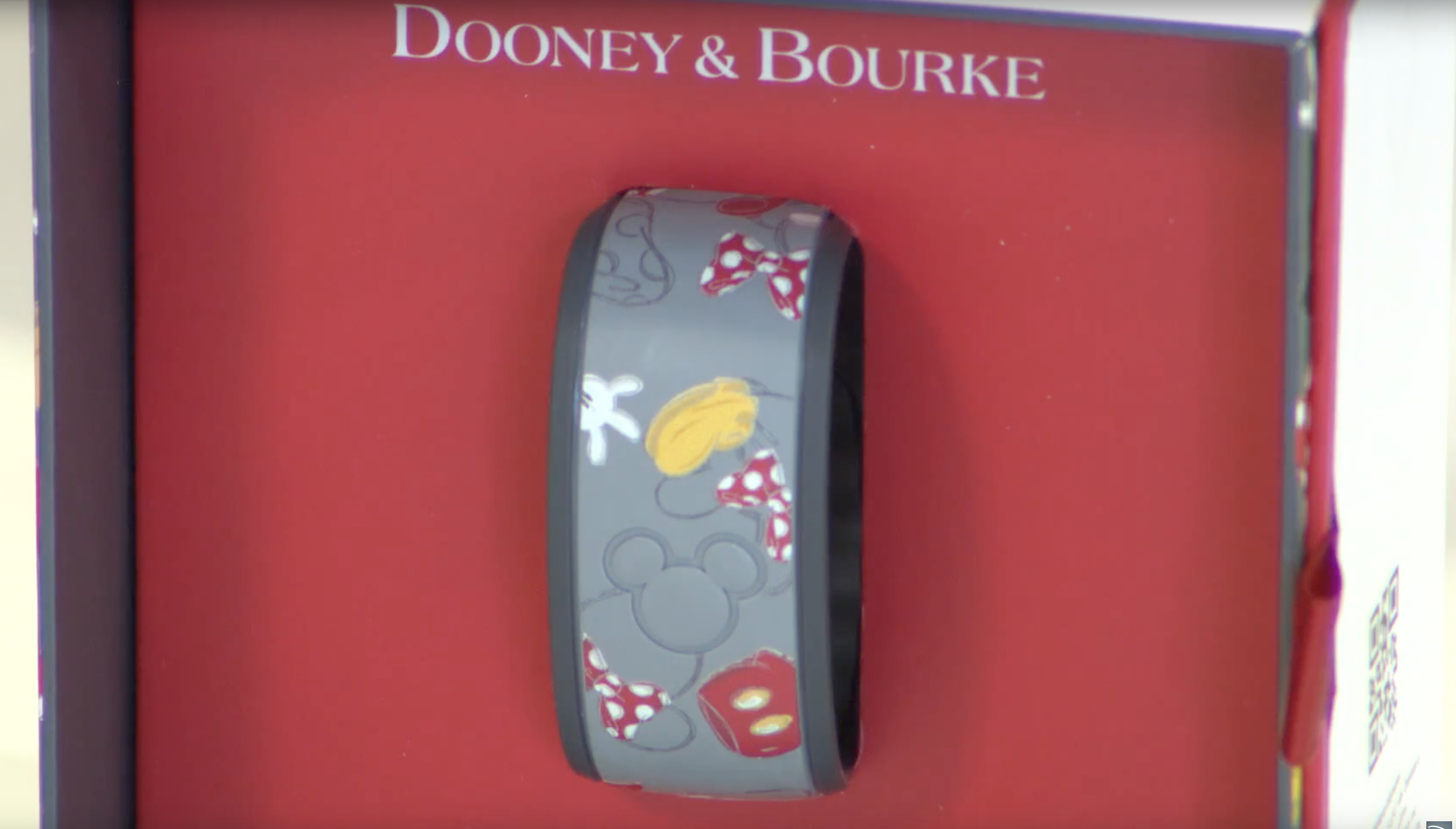 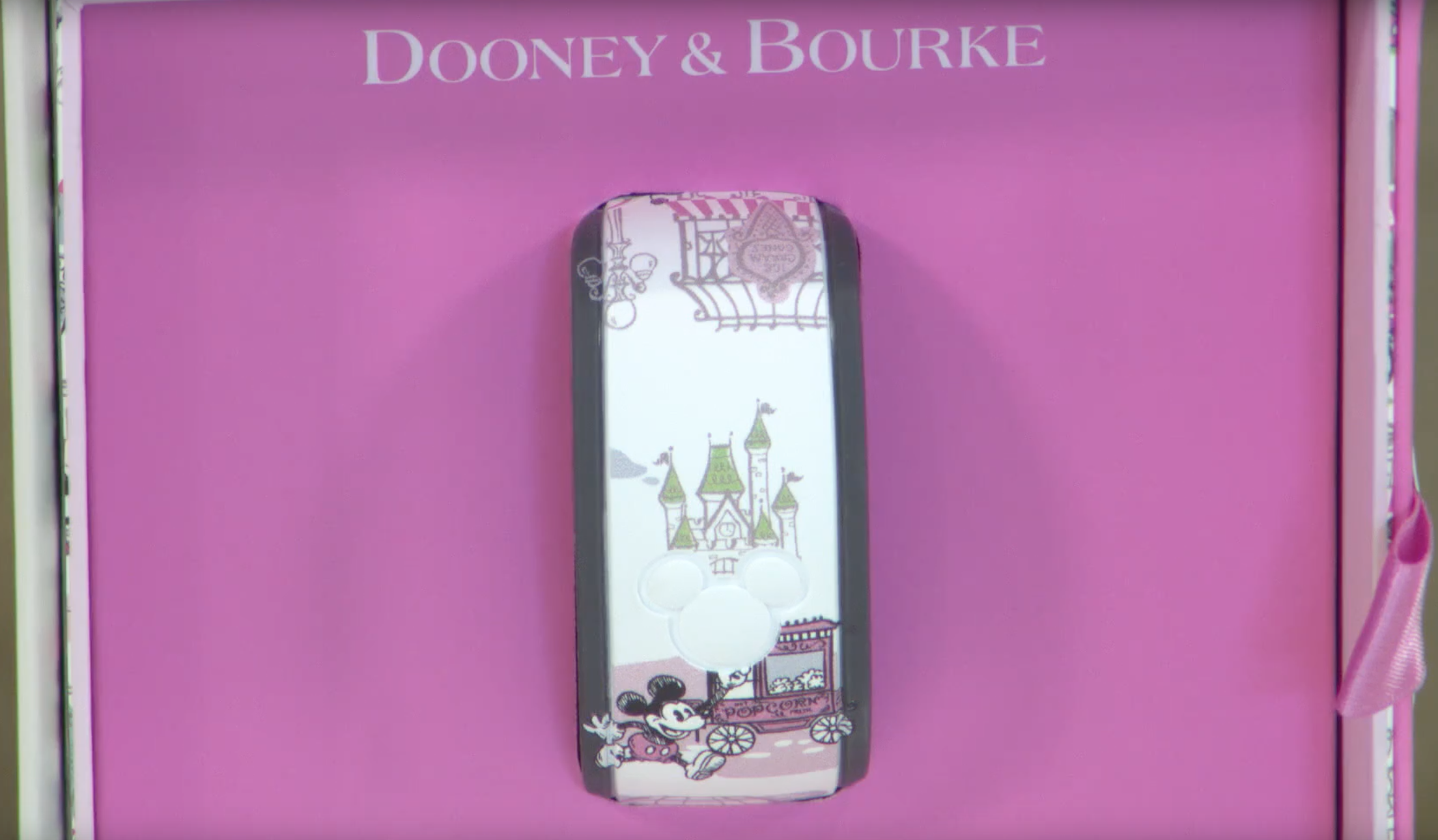 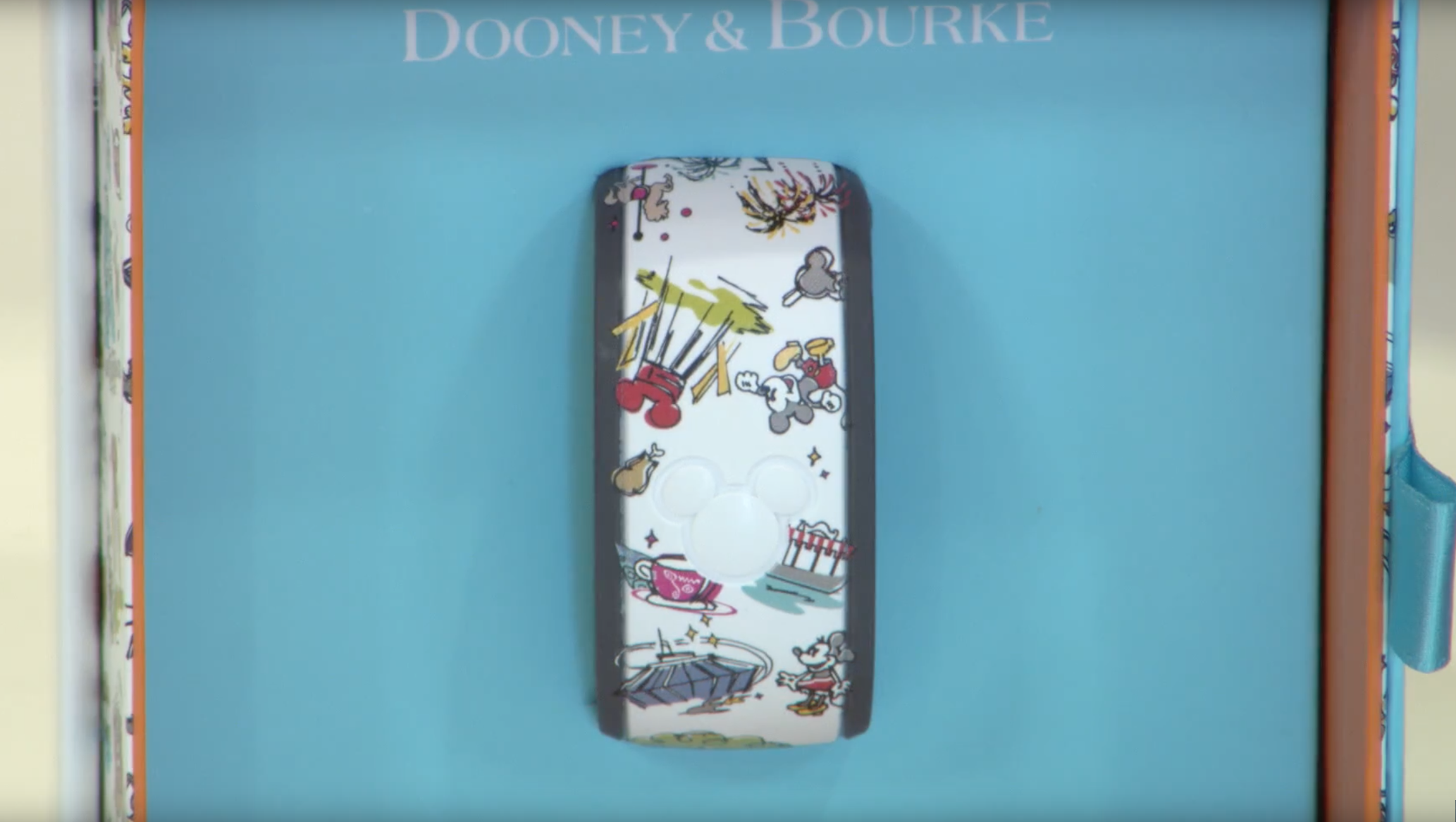 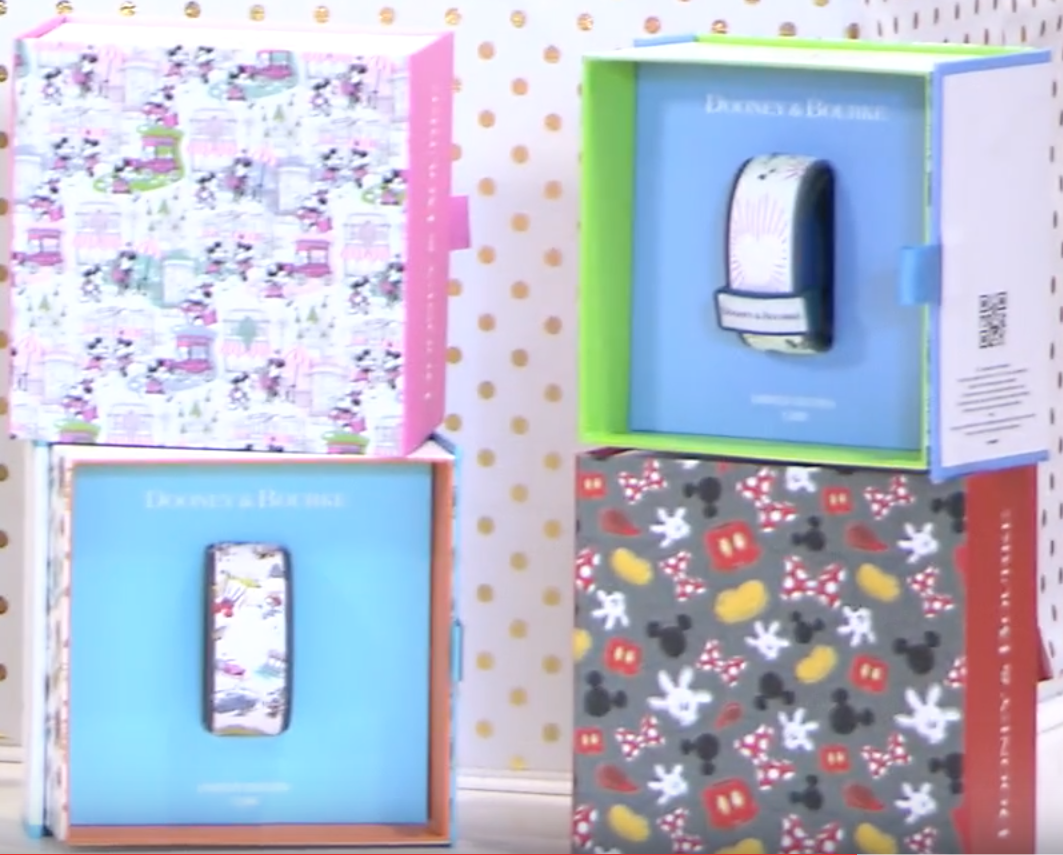