As I predicted back on April 11th, new Signature MagicBands were released in Walt Disney World. A few were put out early in Downtown Disney on Wednesday, April 22nd, 2015. The Minnie bands were officially released on Friday, April 24th, 2015 throughout the resort.

The Mickey and Minnie MagicBands were the first ever graphic MagicBands to be sold on DisneyStore.com. They were released for sale on the website on June 30, 2015. 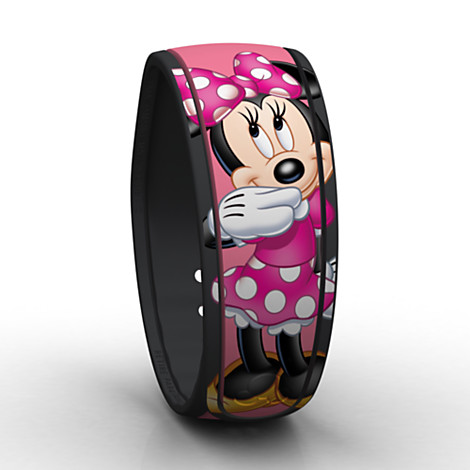 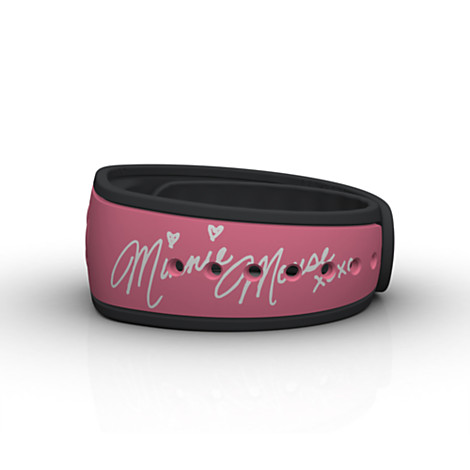 This is the same design as it was on the original MagicBand form, just re-released for MagicBand 2 on February 23rd, 2017. The Disney merchandise SKU for this item is 400020014832. 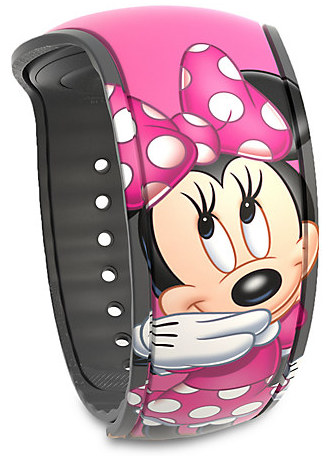 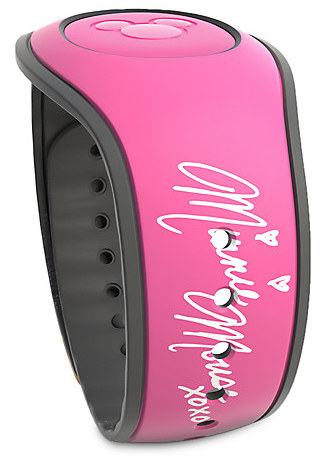