I was recently made aware of a few MagicBands that had been previously unknown until now, and here is one of them. It’s the Journey Into Imagineering Open House MagicBand given to guests at a Walt Disney Imagineering (WDI) private “family open house” event. 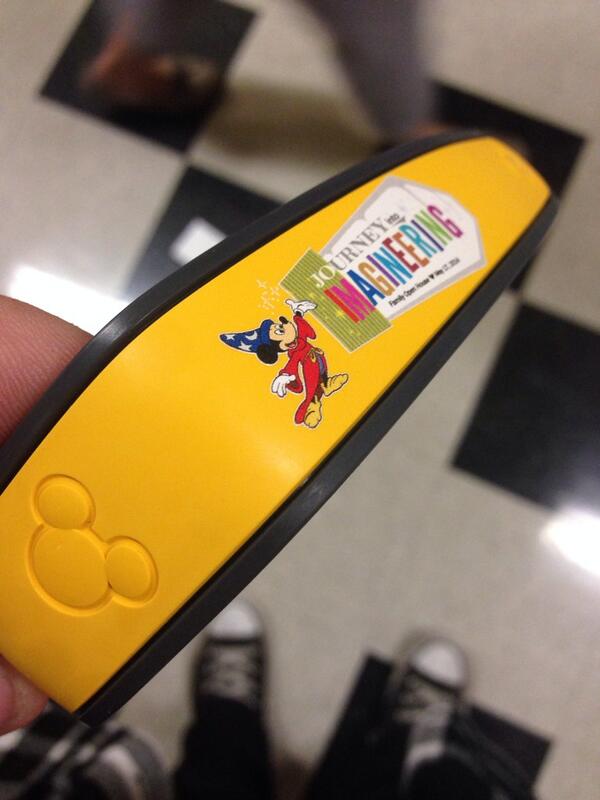 Not much is known about this band, other than it was given in a special box as gifts to attendees to the invite-only event. Taking a closer look at the box, you can see that the open house took place at sometime in May 2014 (sometime in the middle of the month according to the lanyard in the picture… it’s a little blurry). 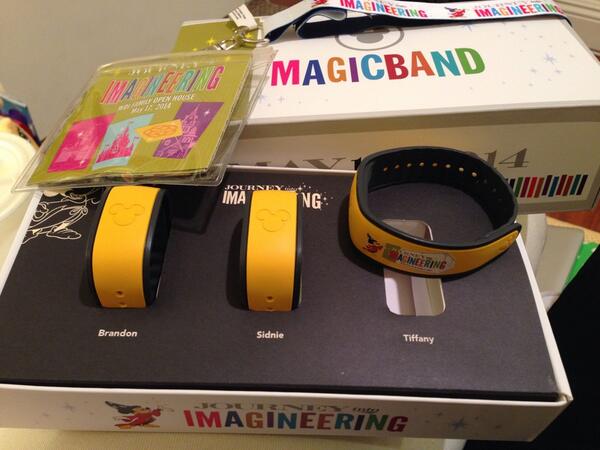