As usual, file this as a rumor until it comes true, but my confidence level is fairly high on this one…

A MagicBand for the incredibly popular and well-received Pixar movie Inside Out will be released sometime soon in the coming months. The band will feature all five emotions of Anger, Fear, Disgust, Sadness, and Joy on one side of a purple band. I am not yet sure if Bing Bong makes an appearance on the other side. I’ve been told that the characters appear hand-drawn and not in their computer animated style as seen in the picture below, which is interesting. At this time it’s unknown if the band is Open Edition or Limited in some way. 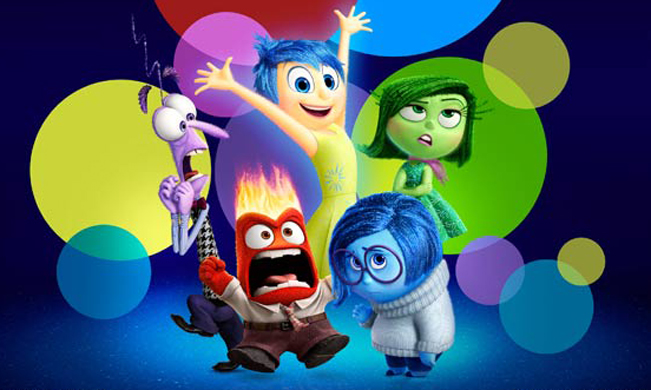 My personal opinion is that I’m quite surprised it took Disney this long to release an Inside Out band, and I’m even more shocked that they didn’t make six different bands in the colors of the characters: Anger (red), Fear (purple), Disgust (green), Sadness (blue), Joy (yellow), and Bing Bong (pink). I think it’s a missed opportunity by Disney, especially if the set were all Limited Editions. Oh well, I’m happy we’re at least getting an Inside Out band potentially!

I don’t yet have a picture of the band and I don’t know the release date, but hopefully I’ll have additional details soon.