Two new Limited Edition MagicBands have launched today for the release of the new movie Star Wars: The Last Jedi. You’ll be able to find these throughout the Walt Disney World resort and online. There will only be 4000 of each Limited Edition band, and these should make special effects at touch points, at least in Hollywood Studios (but I only have a video for the Rey/Kylo band, not the First Order band). They are $32.99 each. 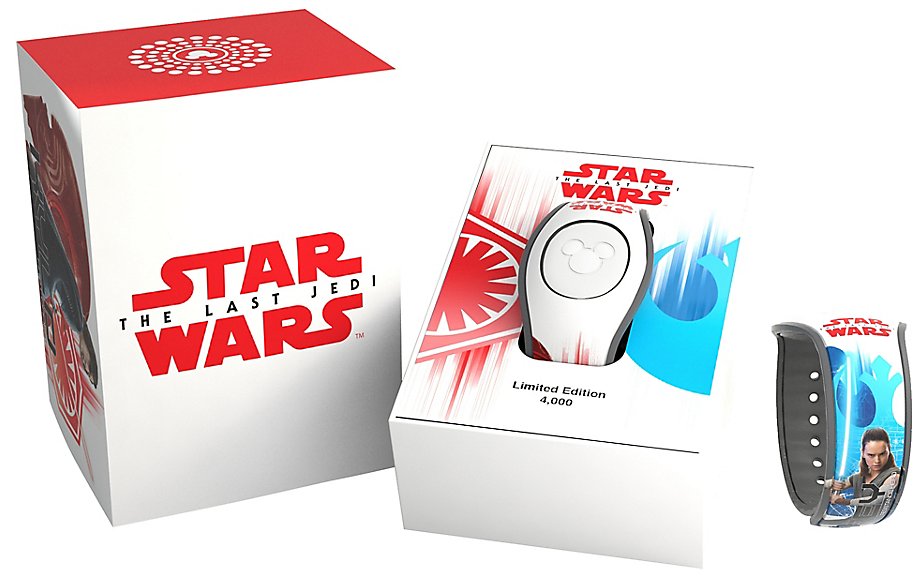 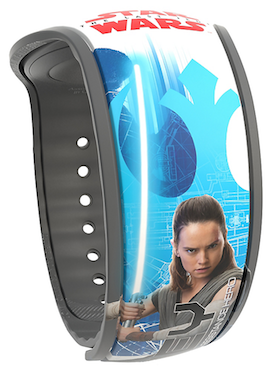 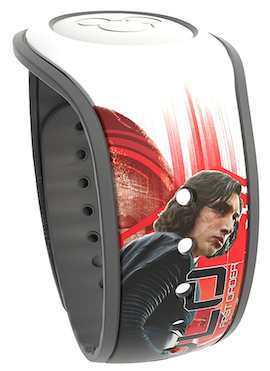 The second band is a First Order dark side band featuring one of the Praetorian Guard characters from the new movie. The barcode SKU for this item is 400020555397. 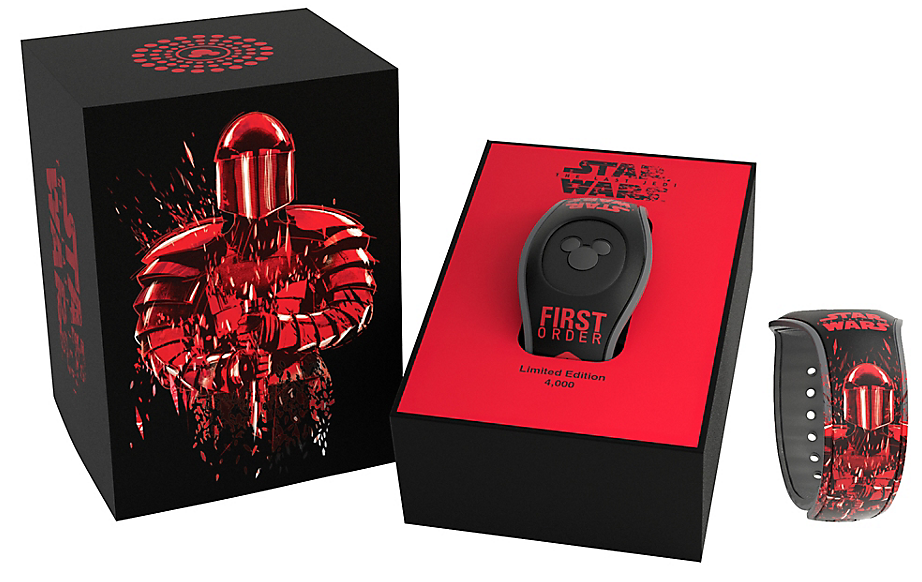 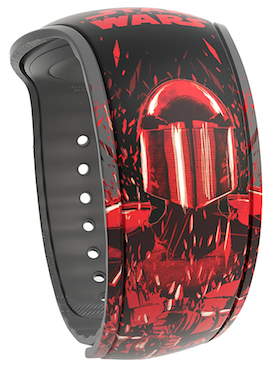 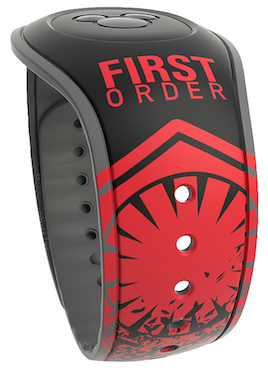