I got an anonymous tip today via e-mail about a new MagicBand coming soon. It’s an Open Edition band at $22.95 and features Rey and BB-8 from Star Wars: The Force Awakens. This will be the first Rey MagicBand released on the shelves, but you can get a live-action version of a Rey band at the MagicBand On Demand station in the Star Wars Launch Bay at Hollywood Studios. Below are the release dates for this new MagicBand.

I am told that the graphics on the band are in animated form (think cartoon-like) and are very similar to this image: 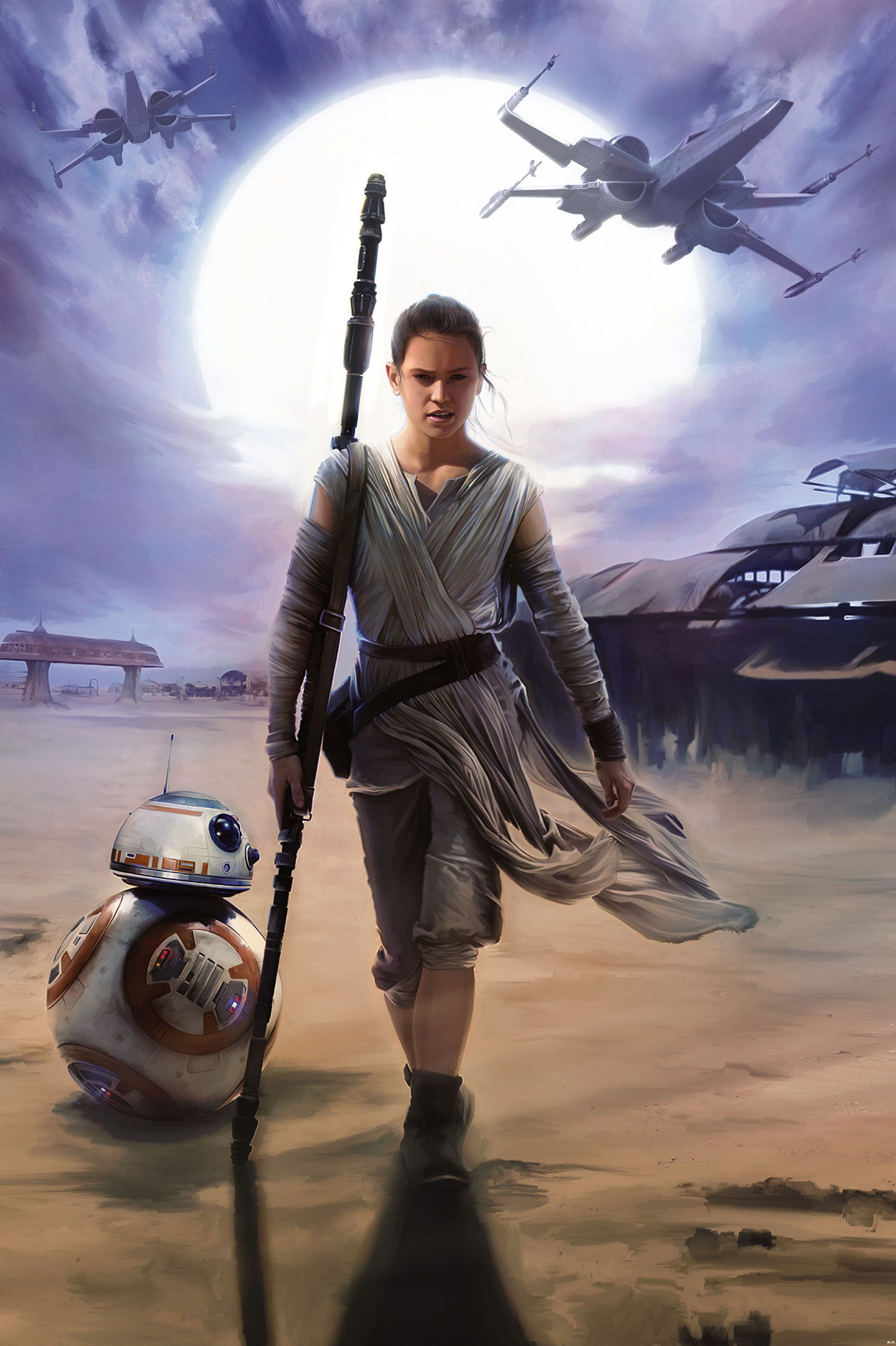