May 4th is considered Star Wars Day and has a special saying associated with it of “May the 4th be with you”. May 5th is also a special day as well, with an addition saying of “Revenge of the 5th”. In recognition of those days Disney has often released special merchandise to celebrate them, and today is no different. For the first time ever Disney has released two special Limited Edition MagicBands for these days, and they are limited to 750 each per style.

Update: These do make special lights and sounds at touch points. See the article here for details. 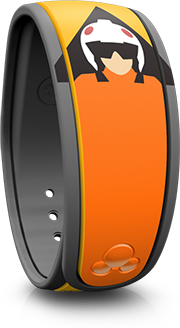 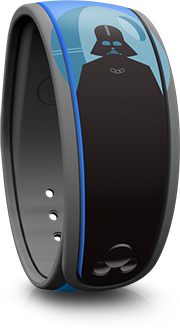 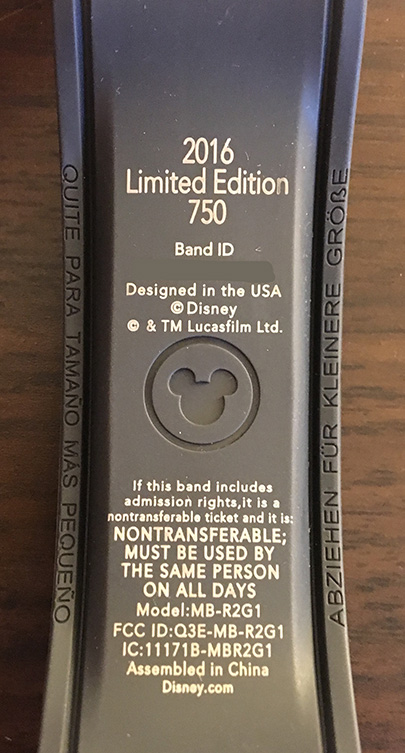 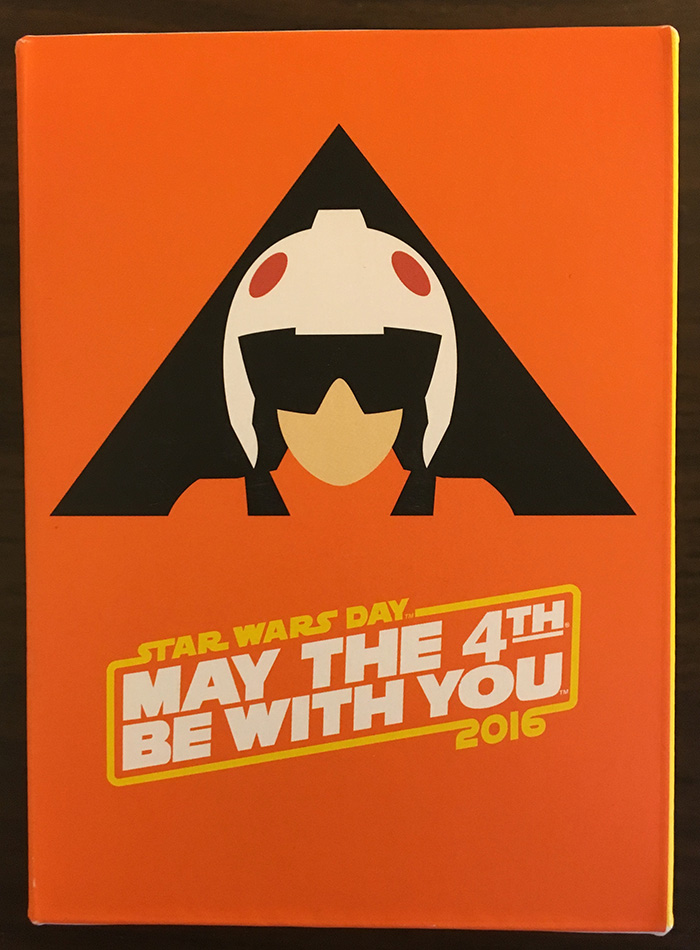 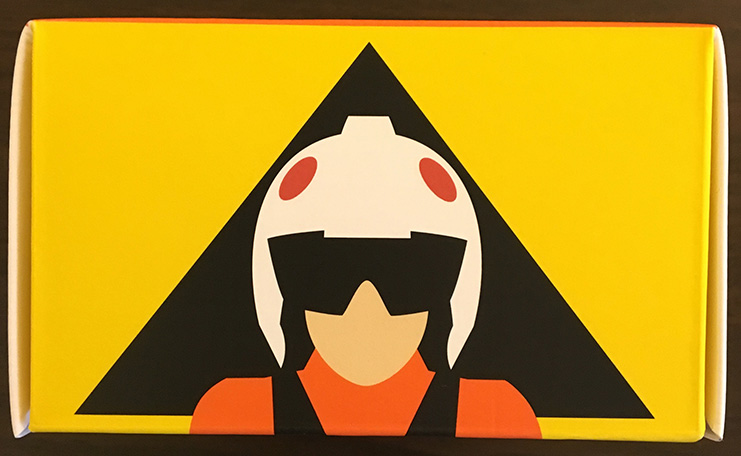 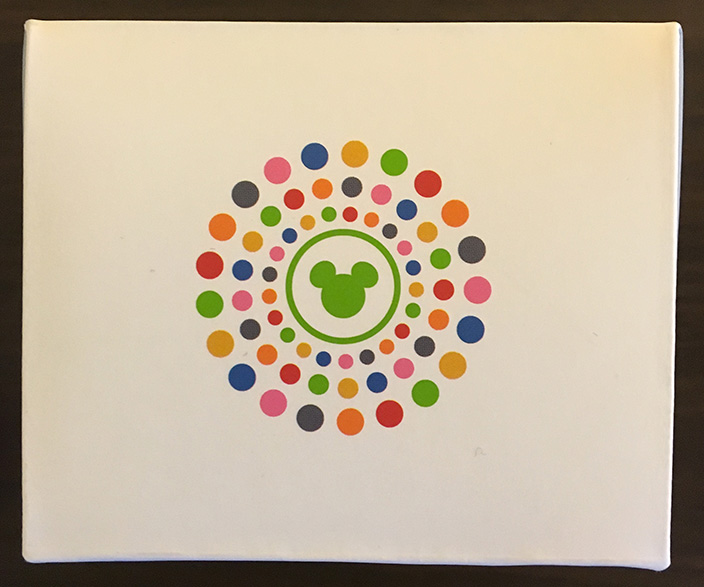 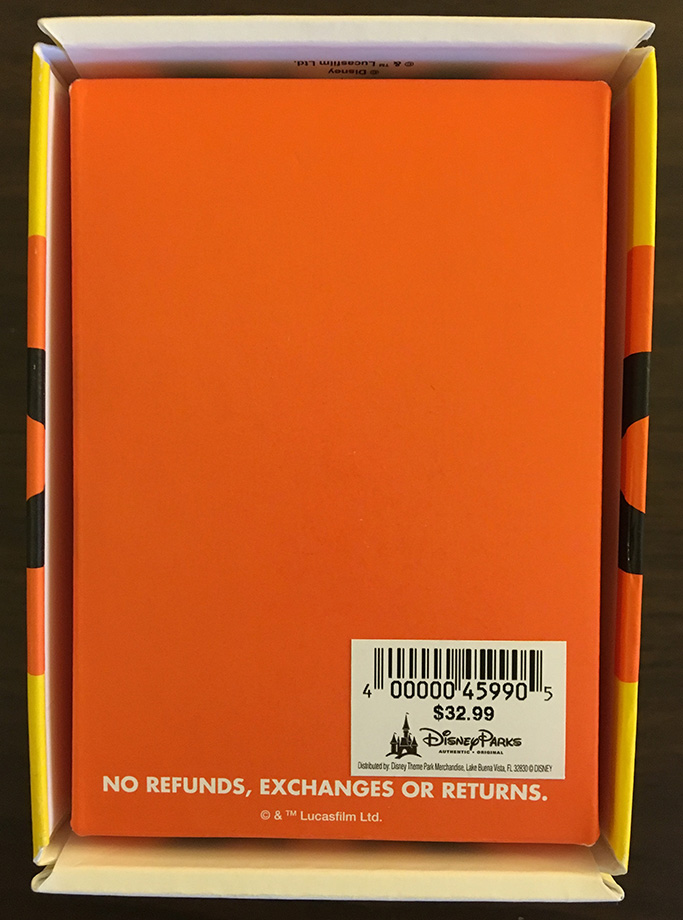 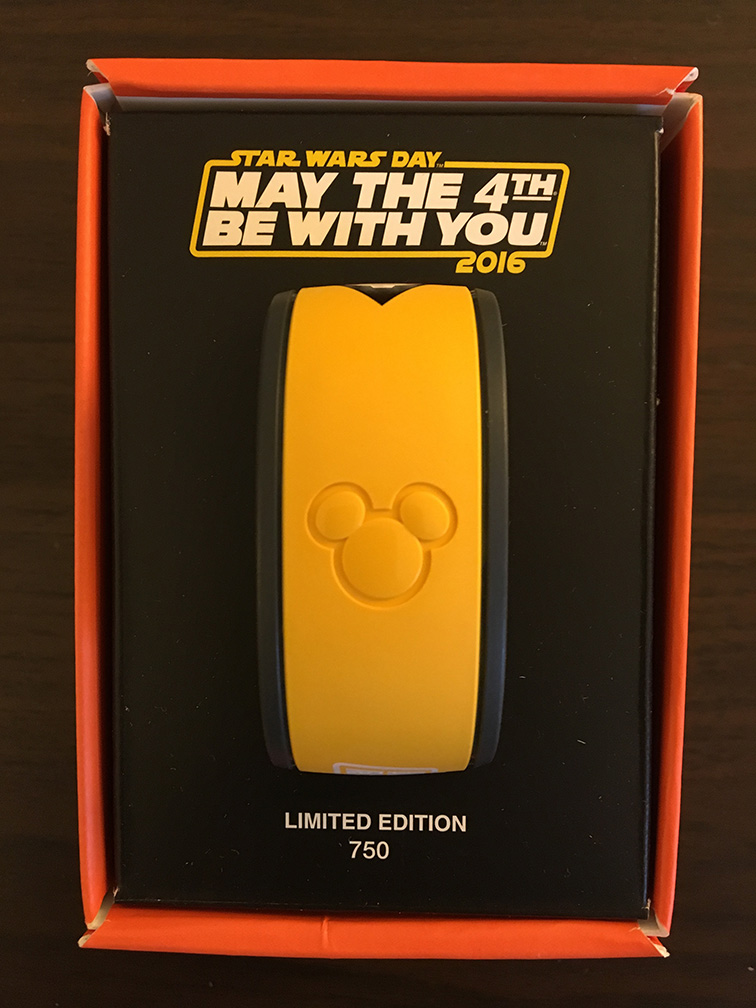 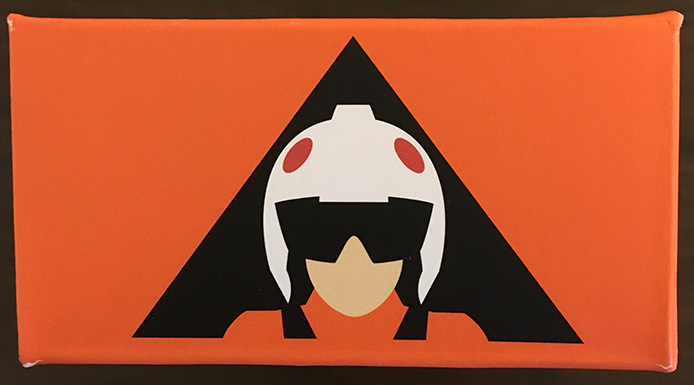 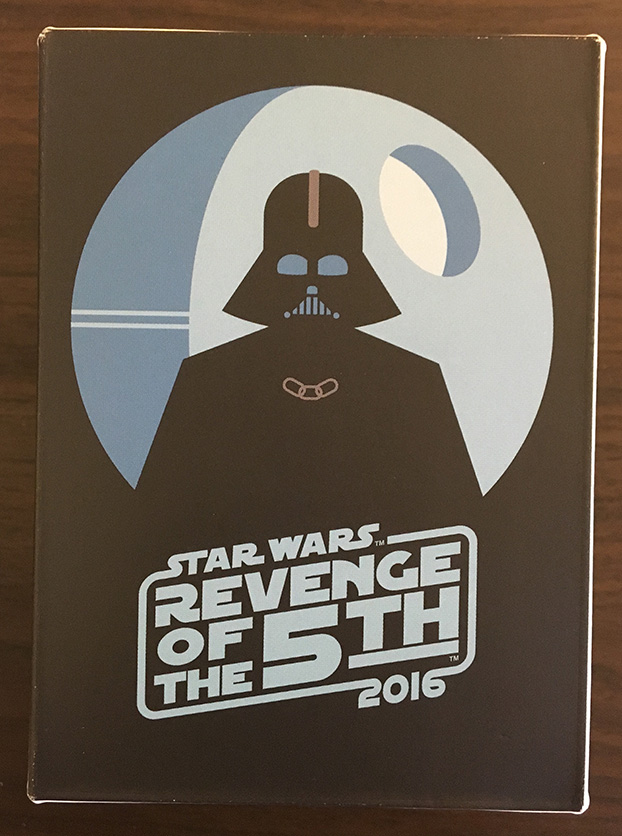 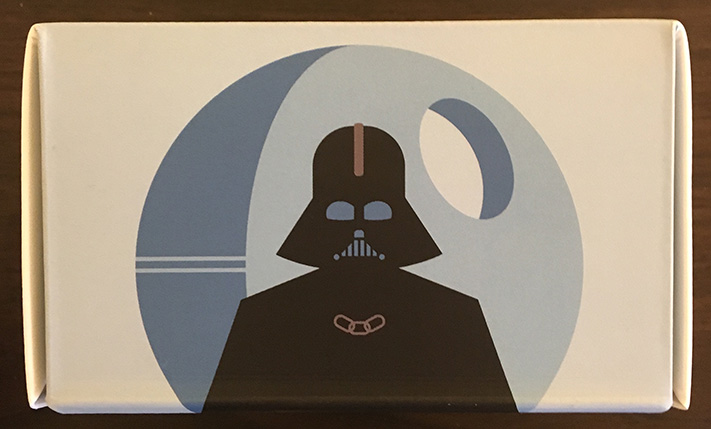 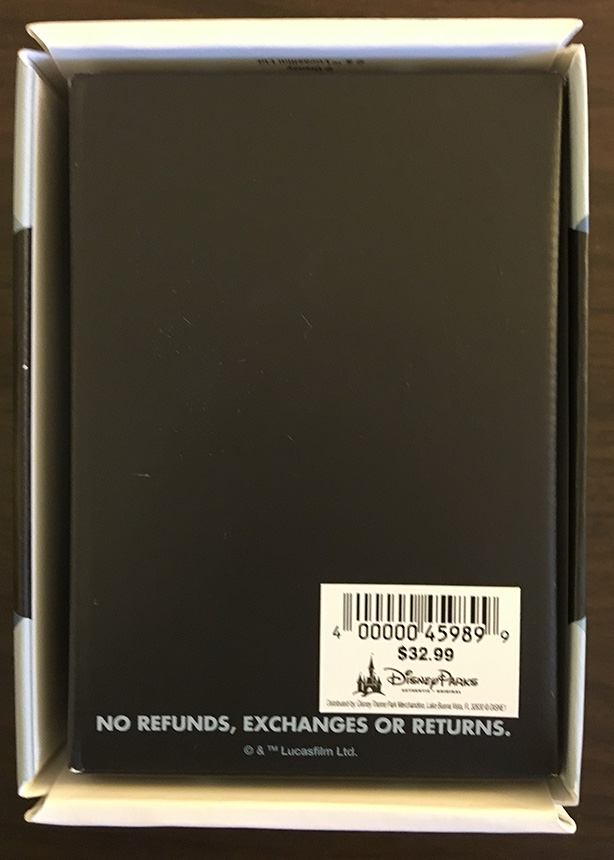 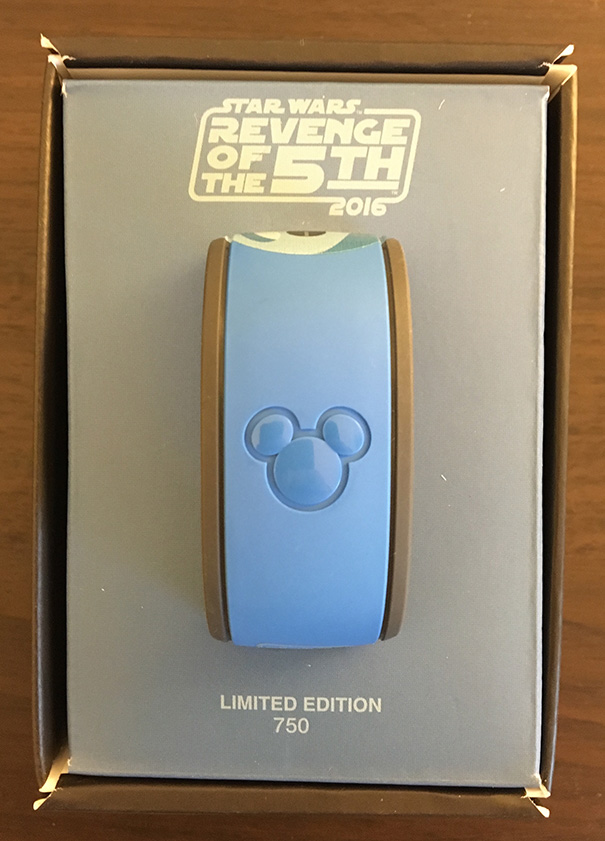 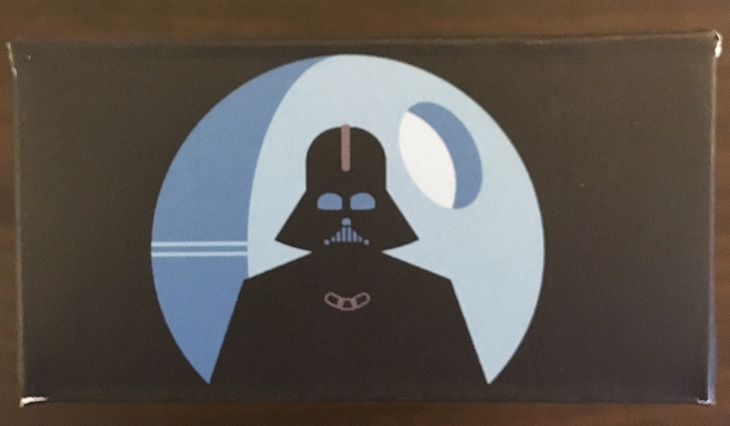