Disney has quietly released details of a new “Give The Gift of Disney” holiday vacation package offering that included a MagicBand gift in a special keepsake box on October 10th, 2017. The box is gold with Tinker Bell on it. The vacation package had to have been booked by November 15th, 2017 for select dates in 2018, the vacation must have been for at least 3 nights, and you must have bought at least a 2-day ticket per guest. It’s clear that this package was aimed at families who live at least a few hours from Central Florida who wanted to take an extended vacation sometime within 2018.

The band itself looks great. It’s on a white base and has some nice graphics of the Magic Kingdom, monorail, tea cups, Dumbo, a Mickey balloon, the Tree of Life from Animal Kingdom, Jungle Cruise, and other features. The band isn’t considered a Limited Release or Limited Edition band, but rather a promotional band for a vacation package. Nevertheless, it will most likely be an extremely rare band considering the cost it took just to get these.

It’s very much possible that these bands could make special effects at touch points, similar to what the Awaken Summer vacation packages bands did in 2016. They had unique sounds at every single park, including the Blizzard Beach waterpark entry touch points. 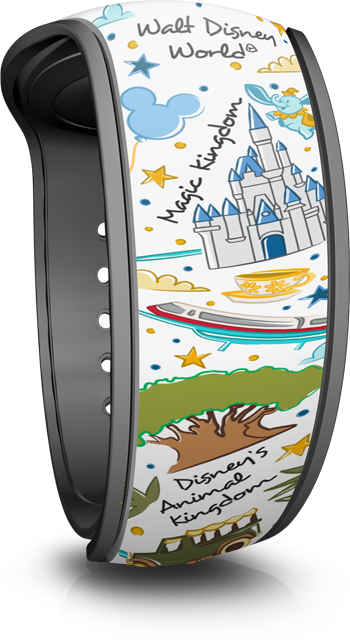 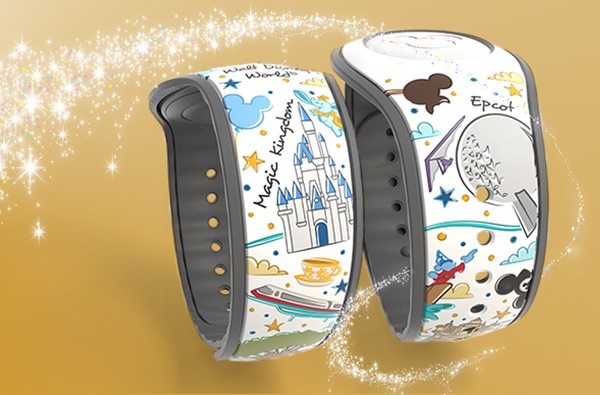 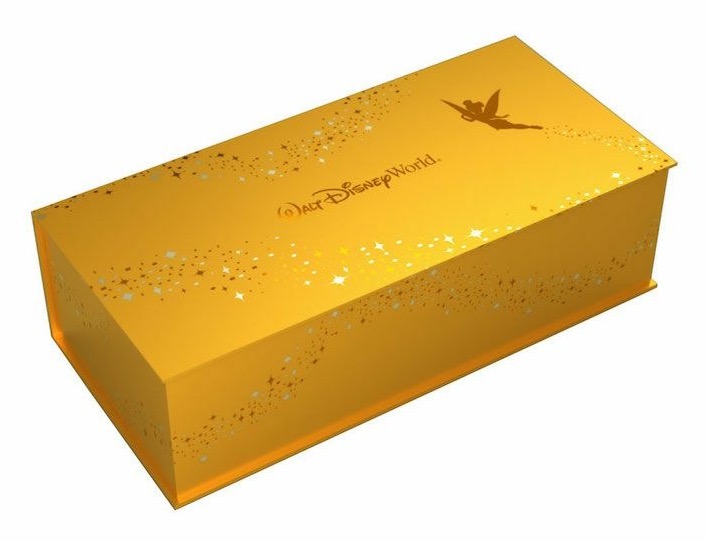 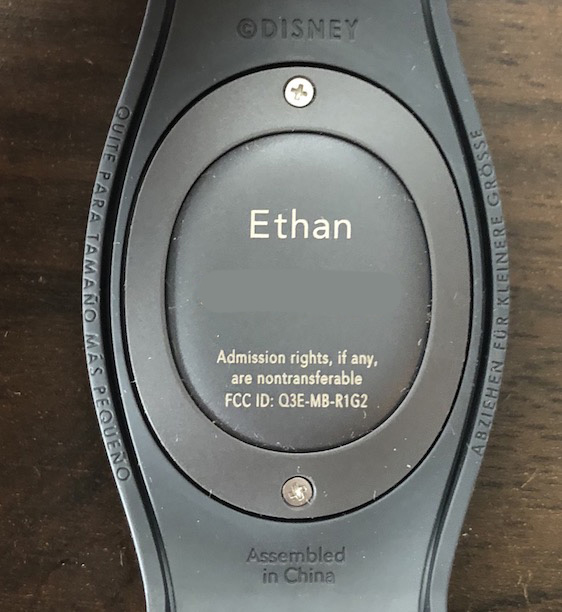 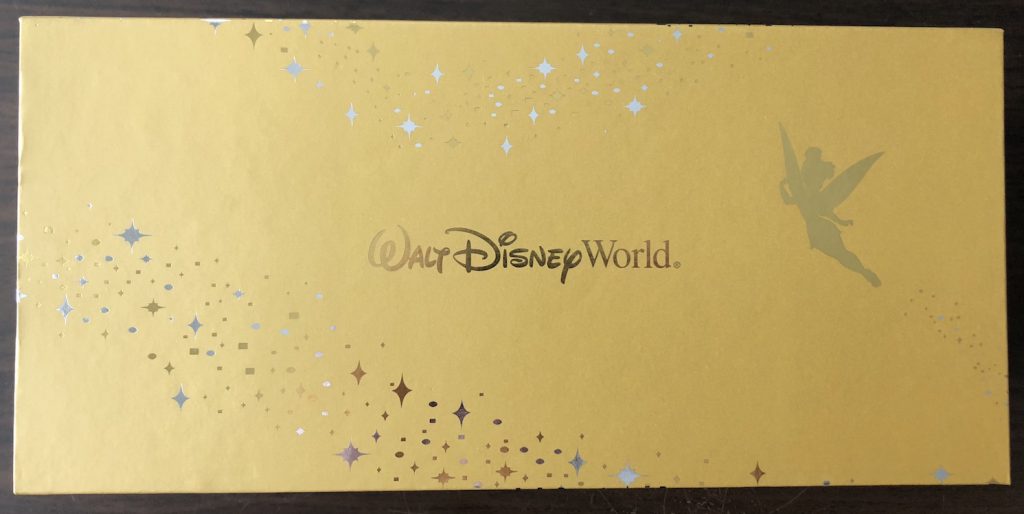 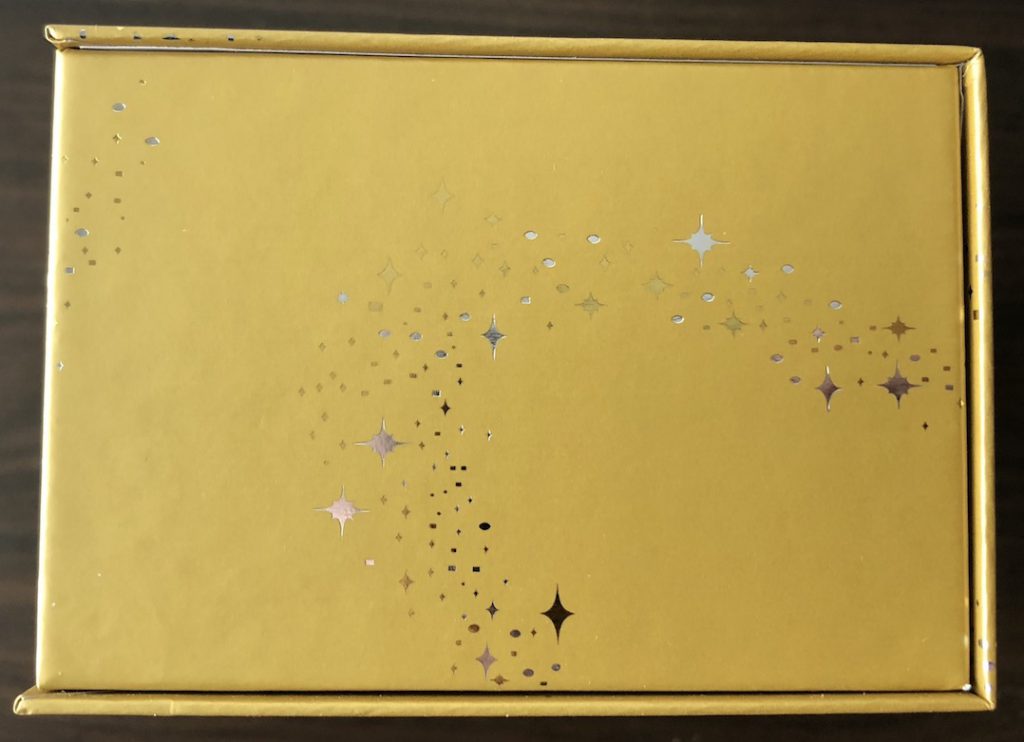