This Open Edition Halloween MagicBand was released on August 18th, 2017 for $22.99. The barcode SKU is 400020424952. This is the first Open Edition Halloween themed band Disney has done and features the Fab 5 (Mickey, Minnie, Pluto, Donald, Goofy). Note that this band is the third Halloween related band released in 2017. You can read about the other two, a Limited Release and Limited Edition, in my previous post here. This band does not glow in the dark. 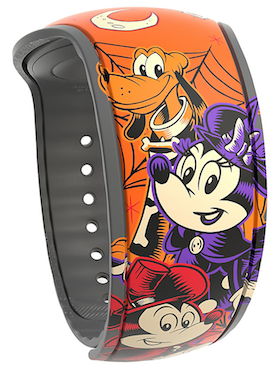 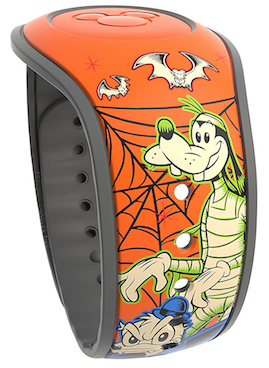