There is a MagicBand for the 2016 Mickey’s Very Merry Christmas Party, which started on November 7th, 2016. This Limited Edition MagicBand, which costs $32.99 and was only available at the party, is limited to only 3000 each (from 4000 in 2015, and 5000 in 2014), as Disney has had trouble selling all of the bands at previous parties. Hopefully this will make them a bit more exclusive. It comes in a special box and does make lights and sounds at FastPass+ touch points only in the Magic Kingdom. The SKU / barcode for this item is 400000721309. 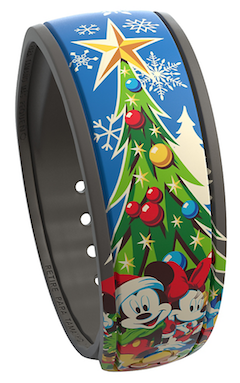 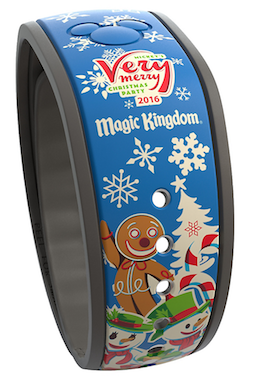 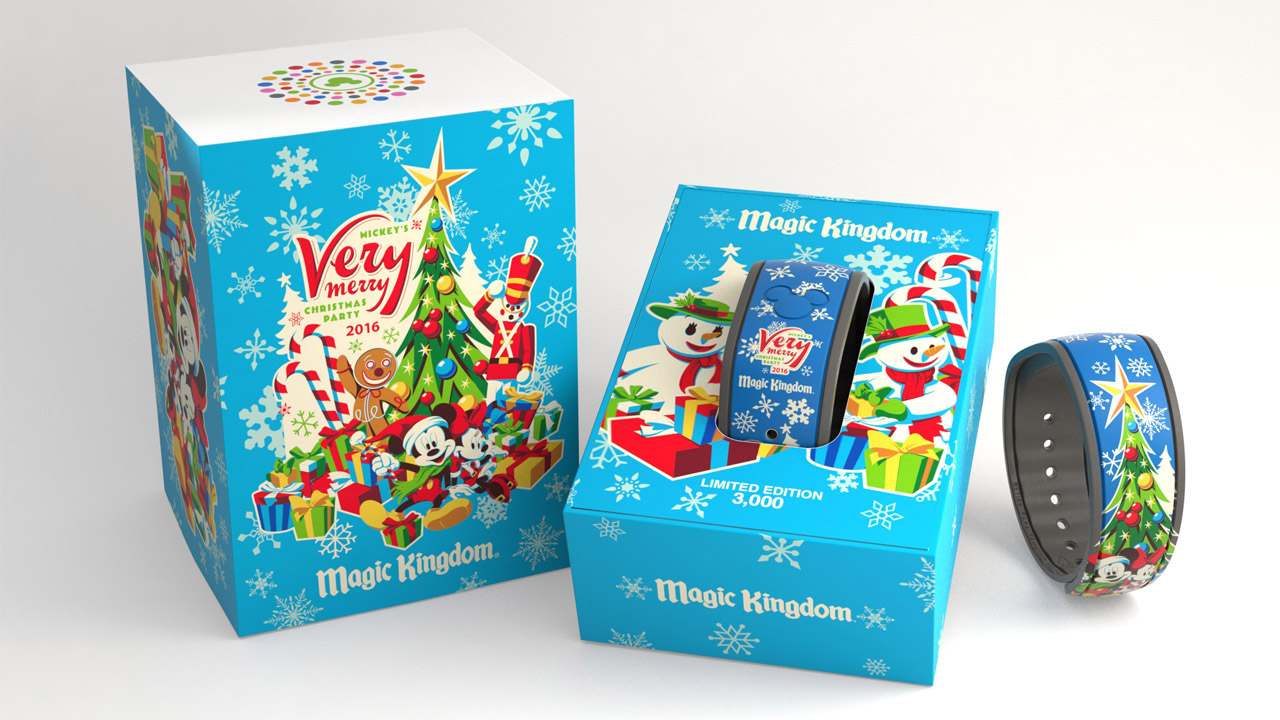 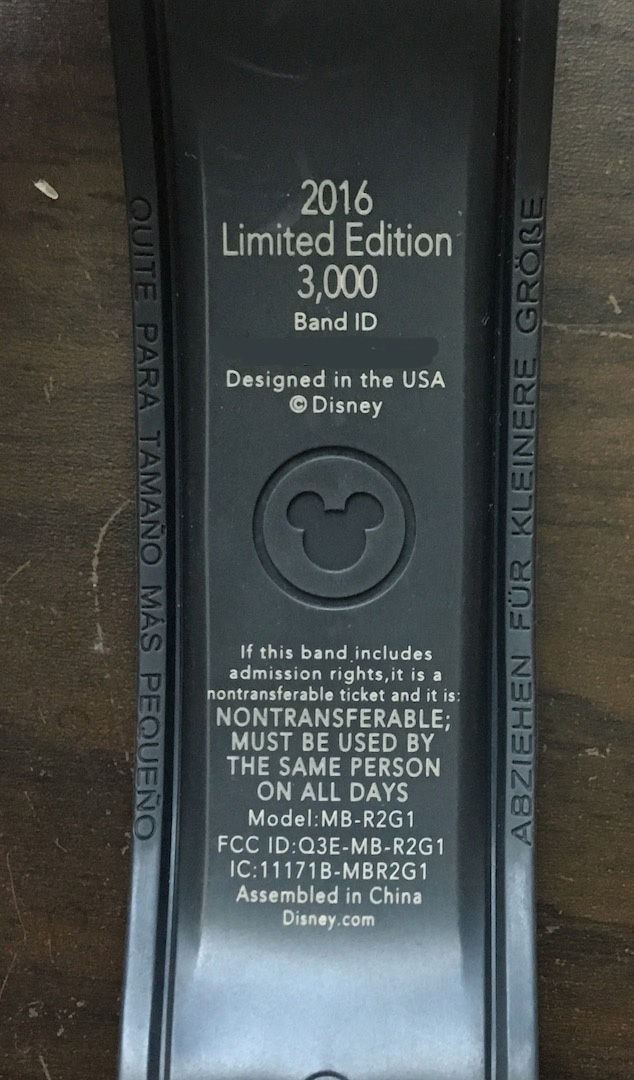 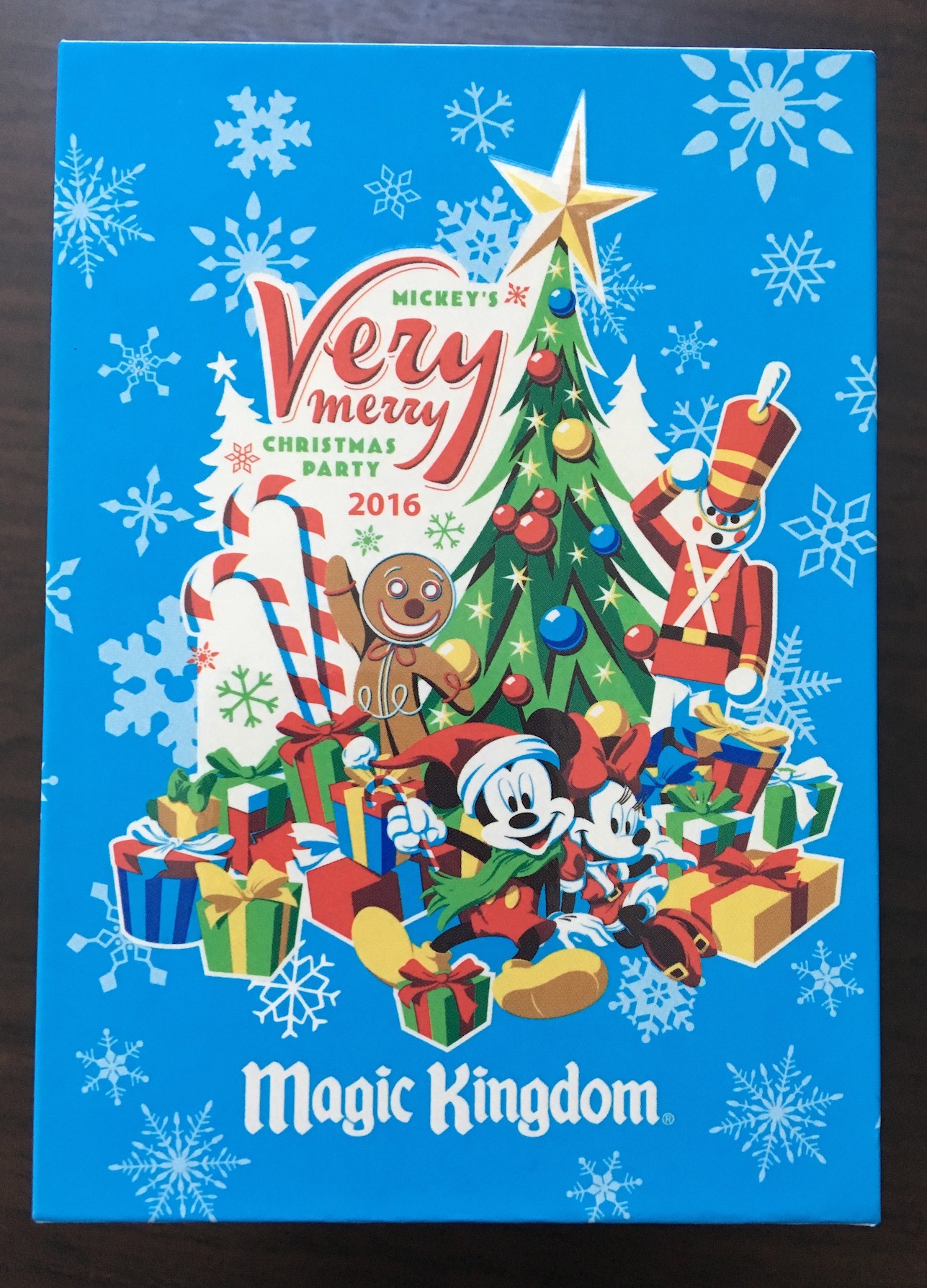 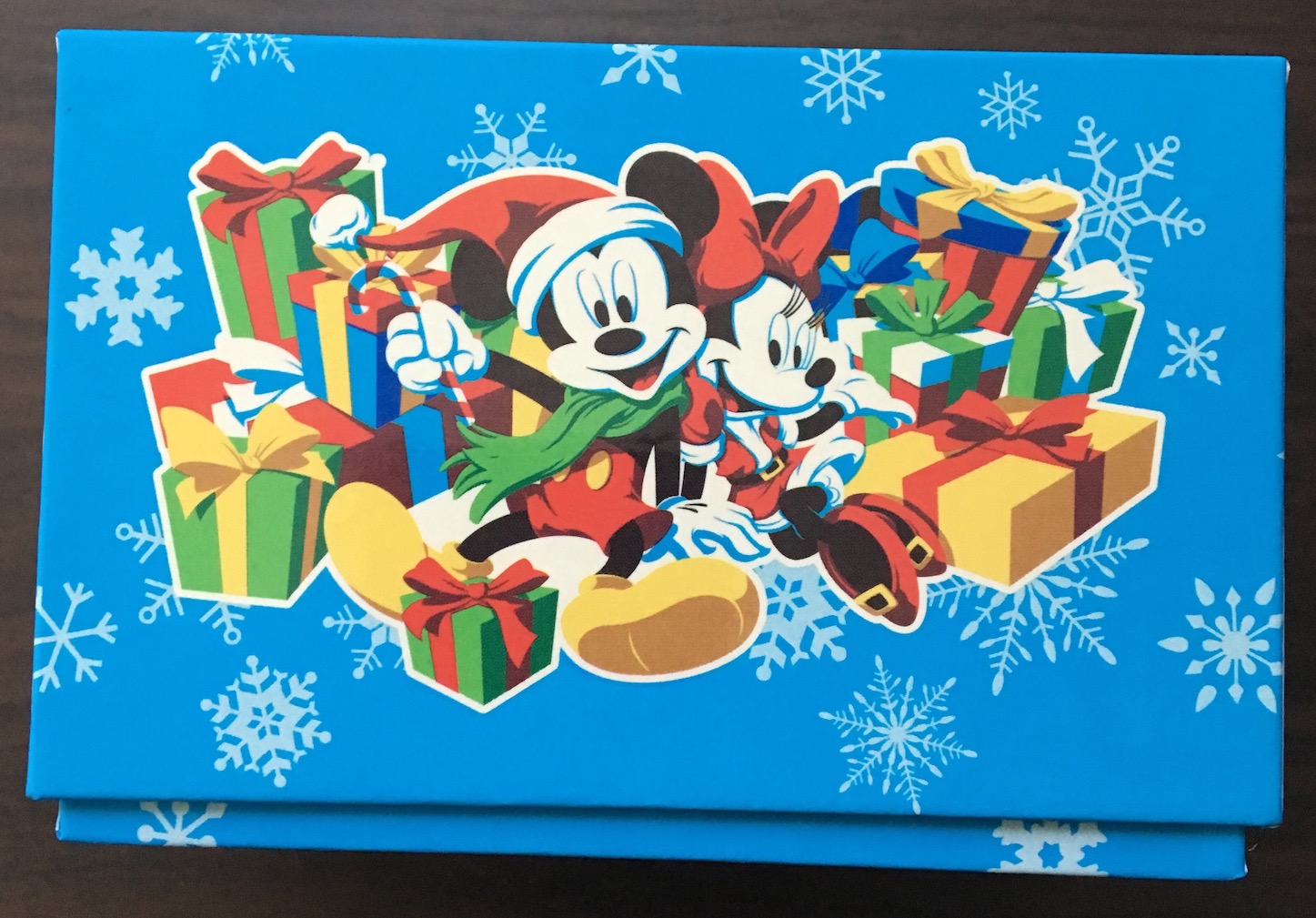 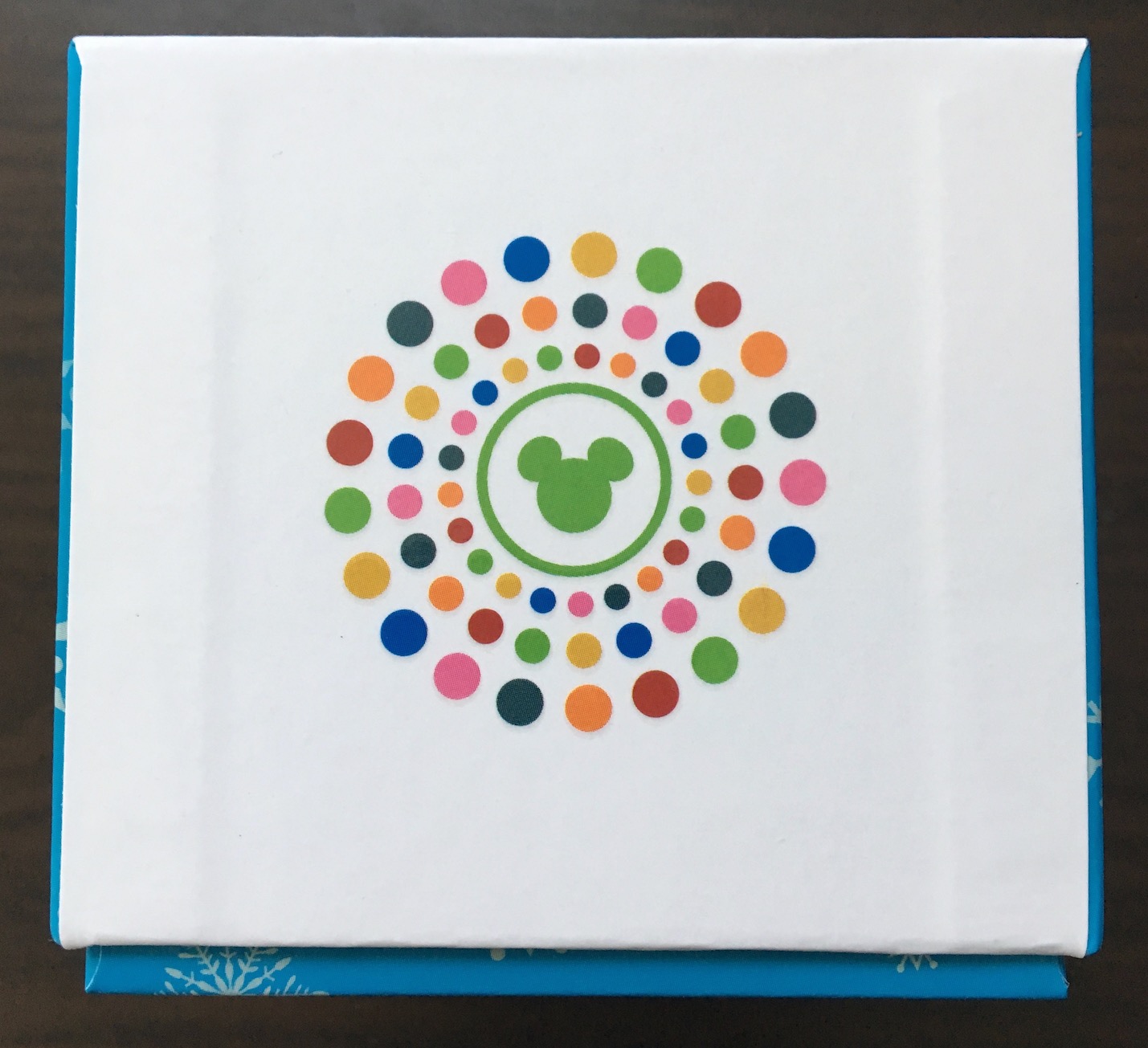 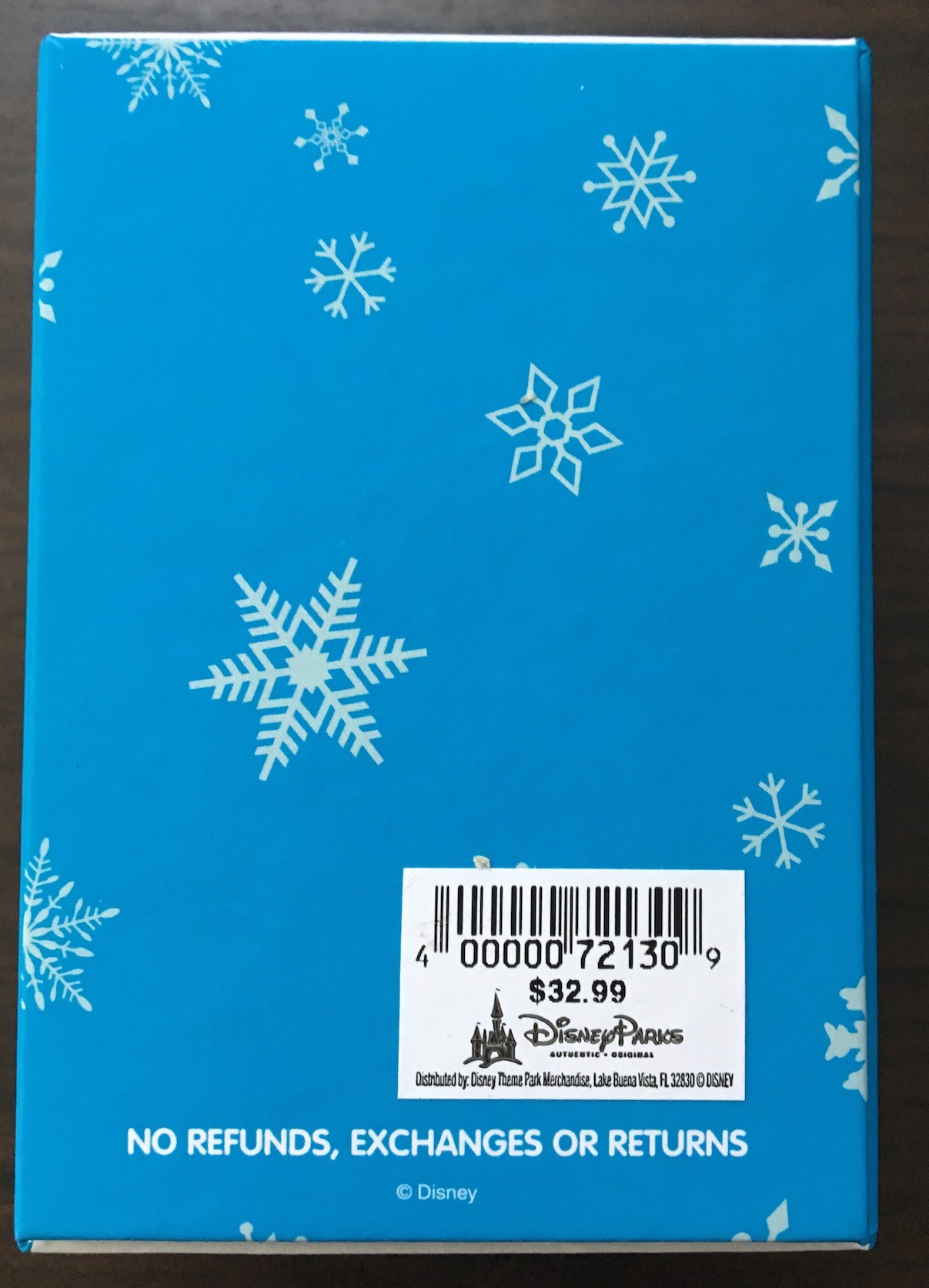 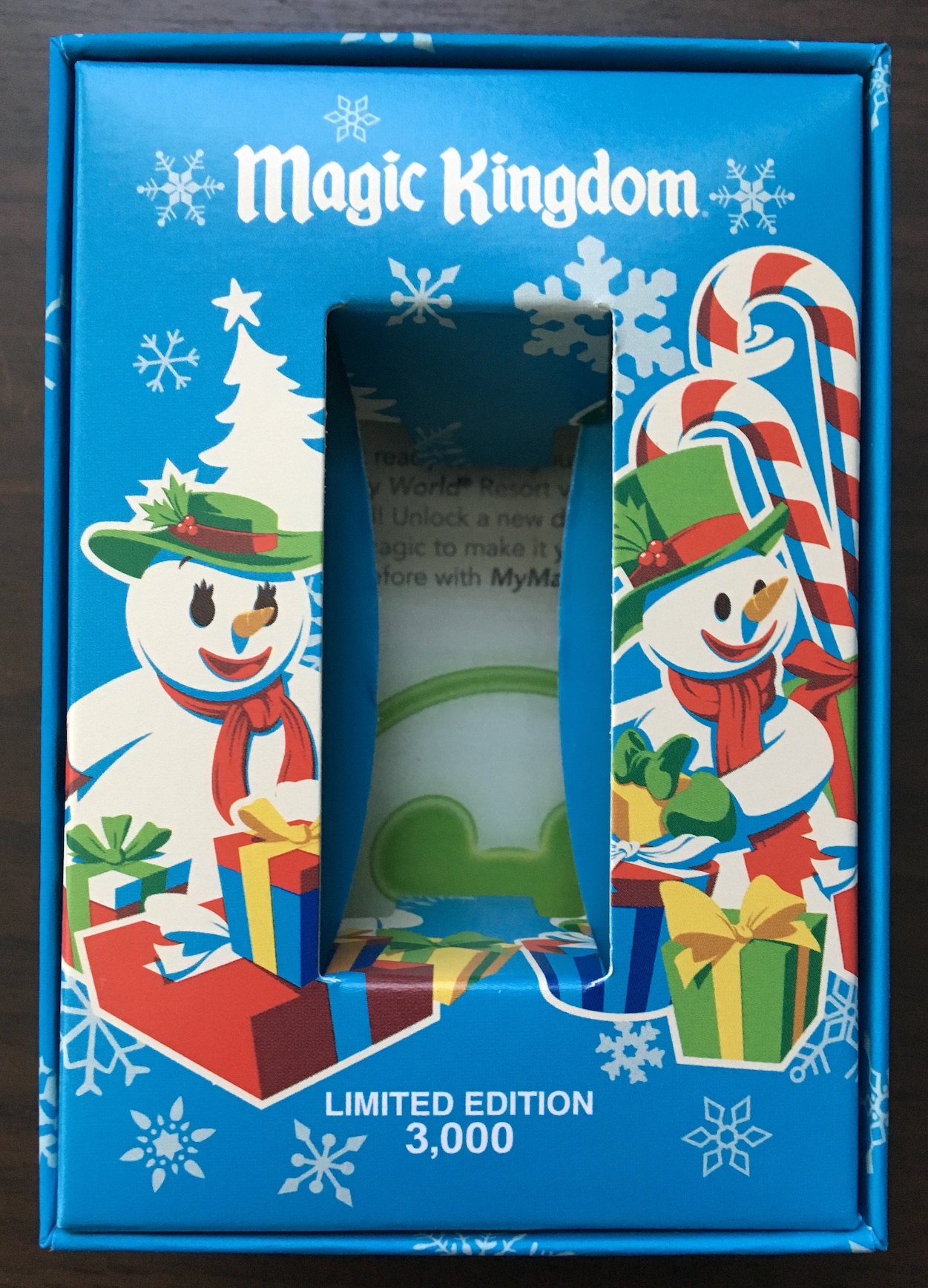 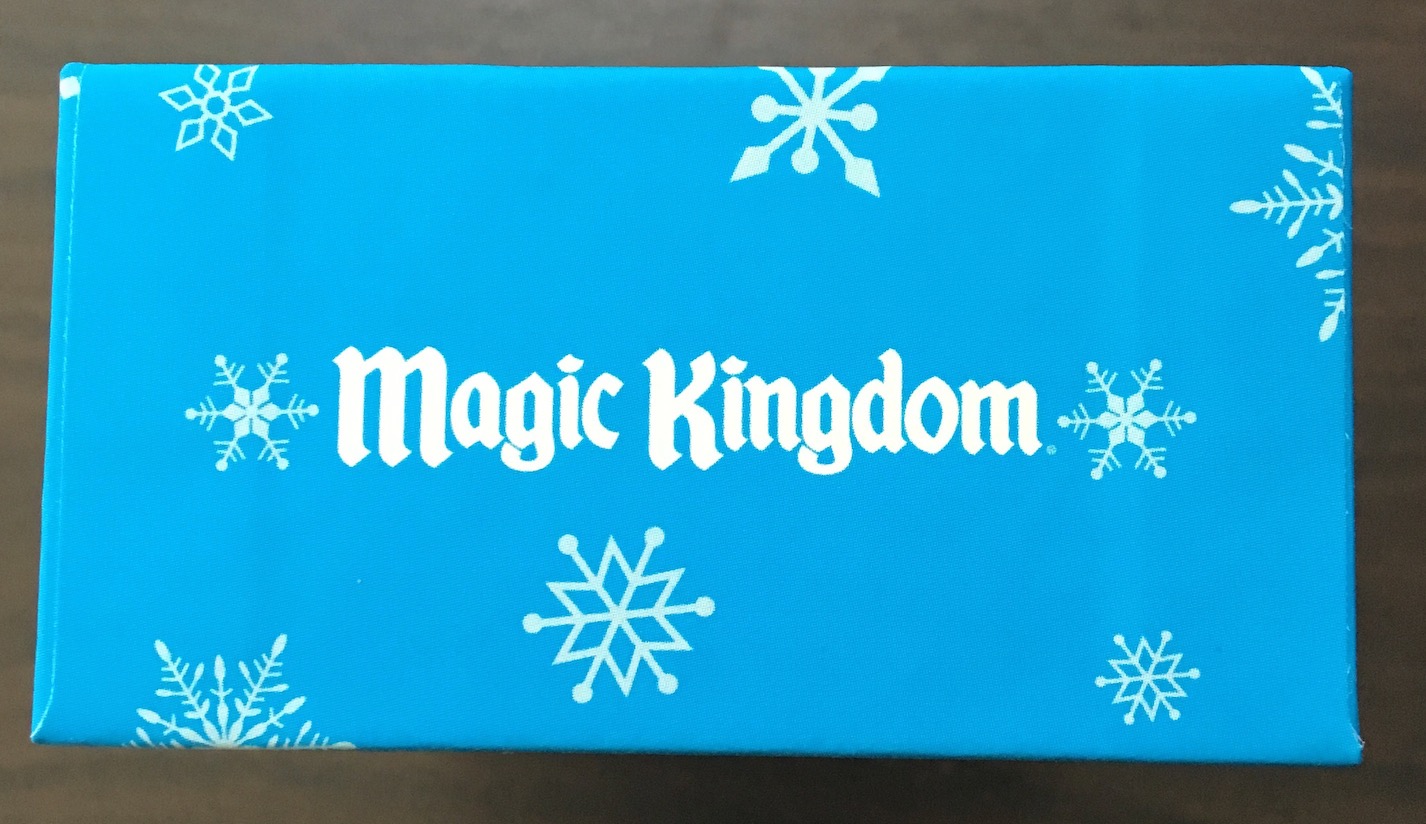 Mickey’s Very Merry Christmas Party for 2015 had a Limited Edition MagicBand in a special box again. It makes special lights and sounds at FastPass+ locations and costs $29.95. The band is limited to 4000, just like the 2015 Halloween Party band. Remember, you can only get this at the special ticketed party in the Magic Kingdom.

Here are some pictures of the MagicBand and box from the 2015 Mickey’s Very Merry Christmas Party. This is the first Limited Edition band made in the new thinner and lighter MagicBand design. Disney’s merchandise SKU barcode for this MagicBand is 400000091280. 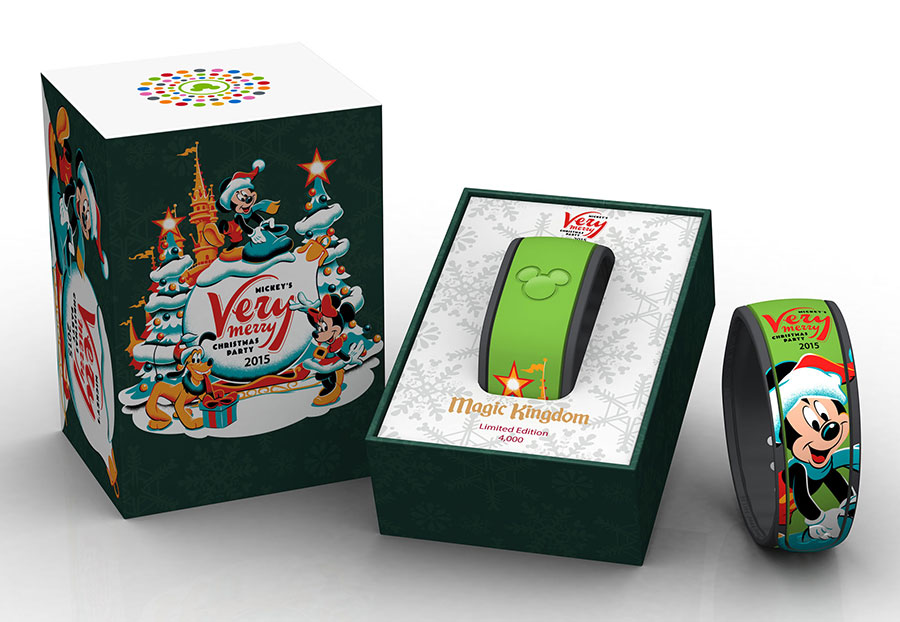 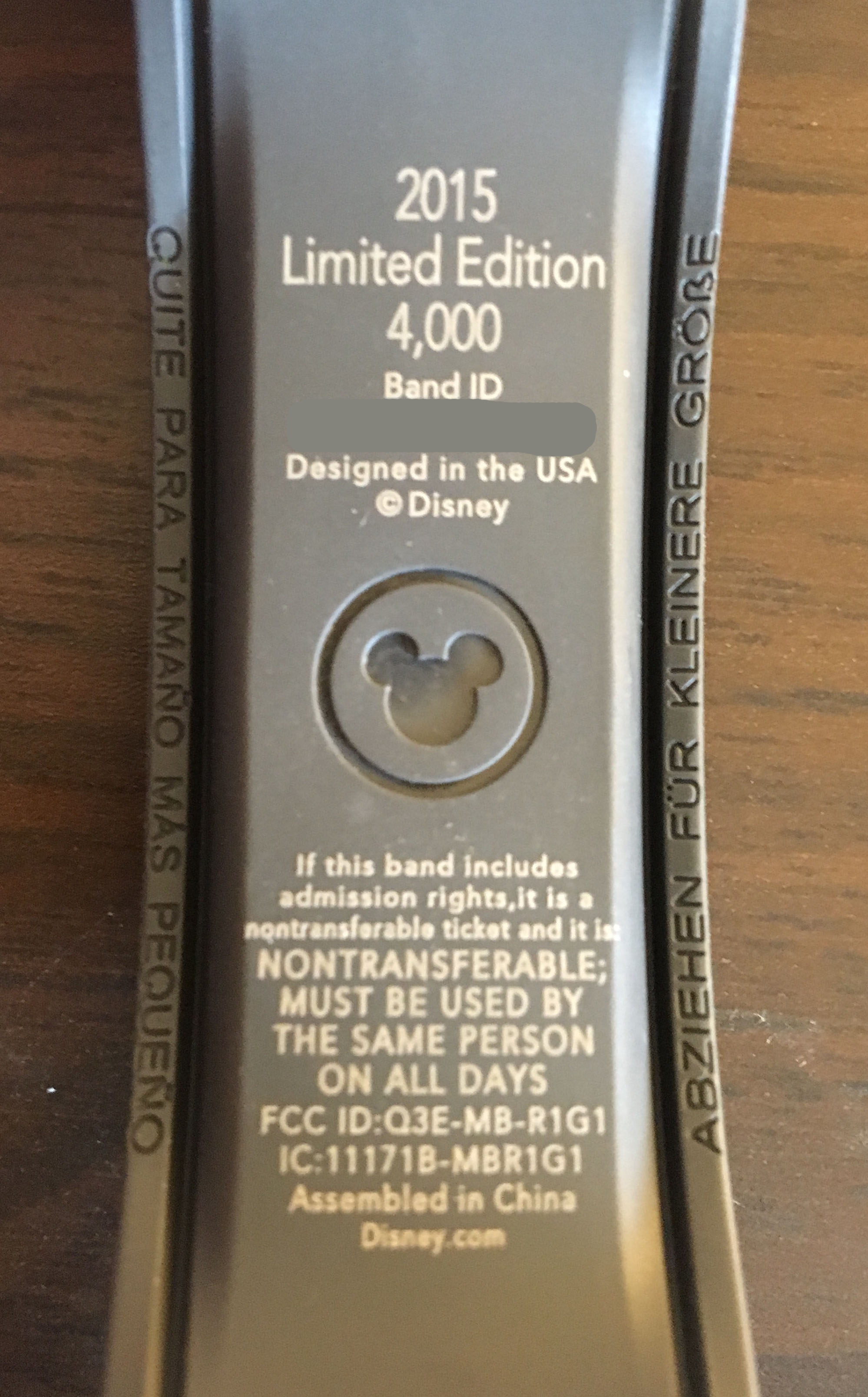 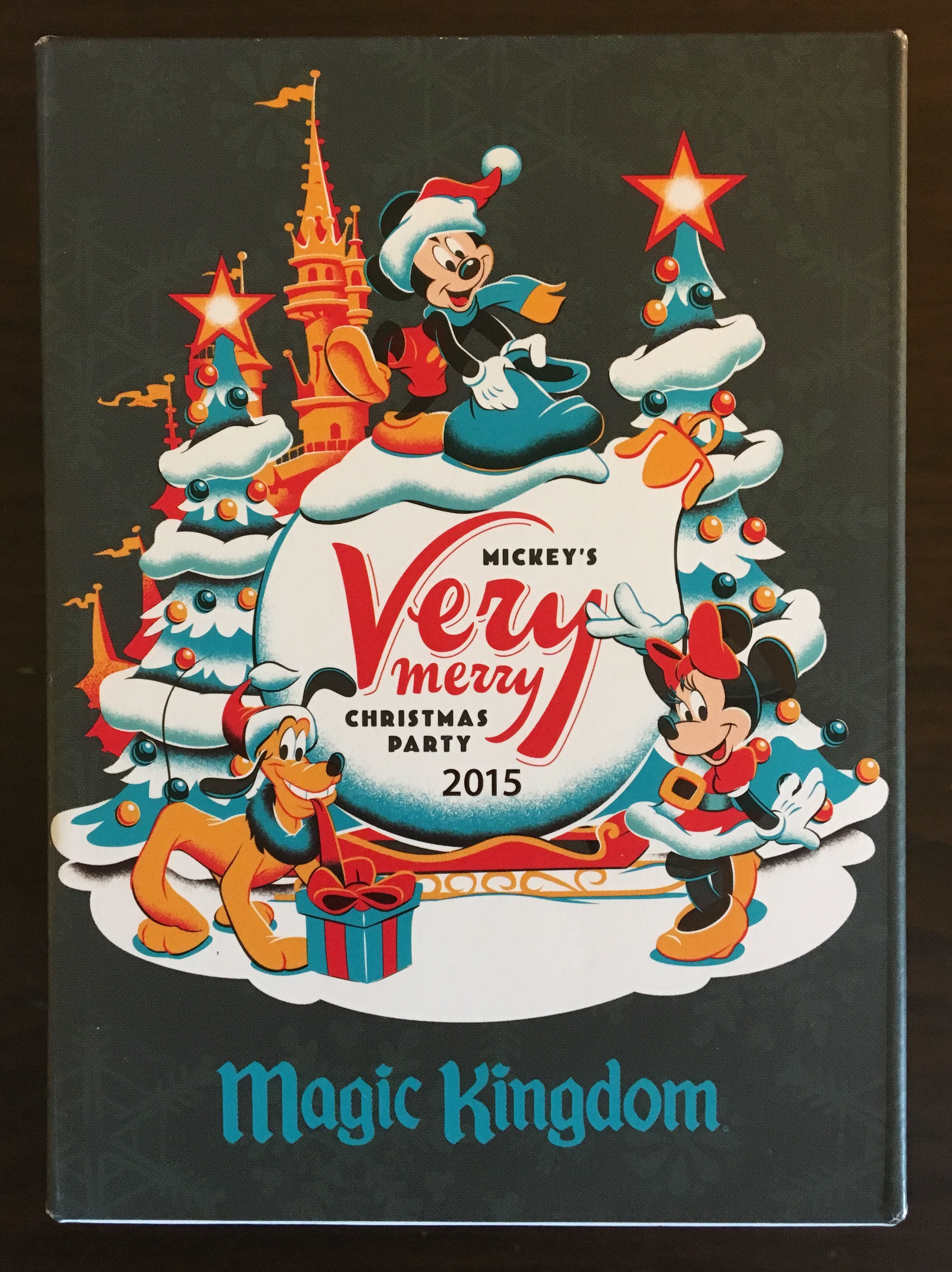 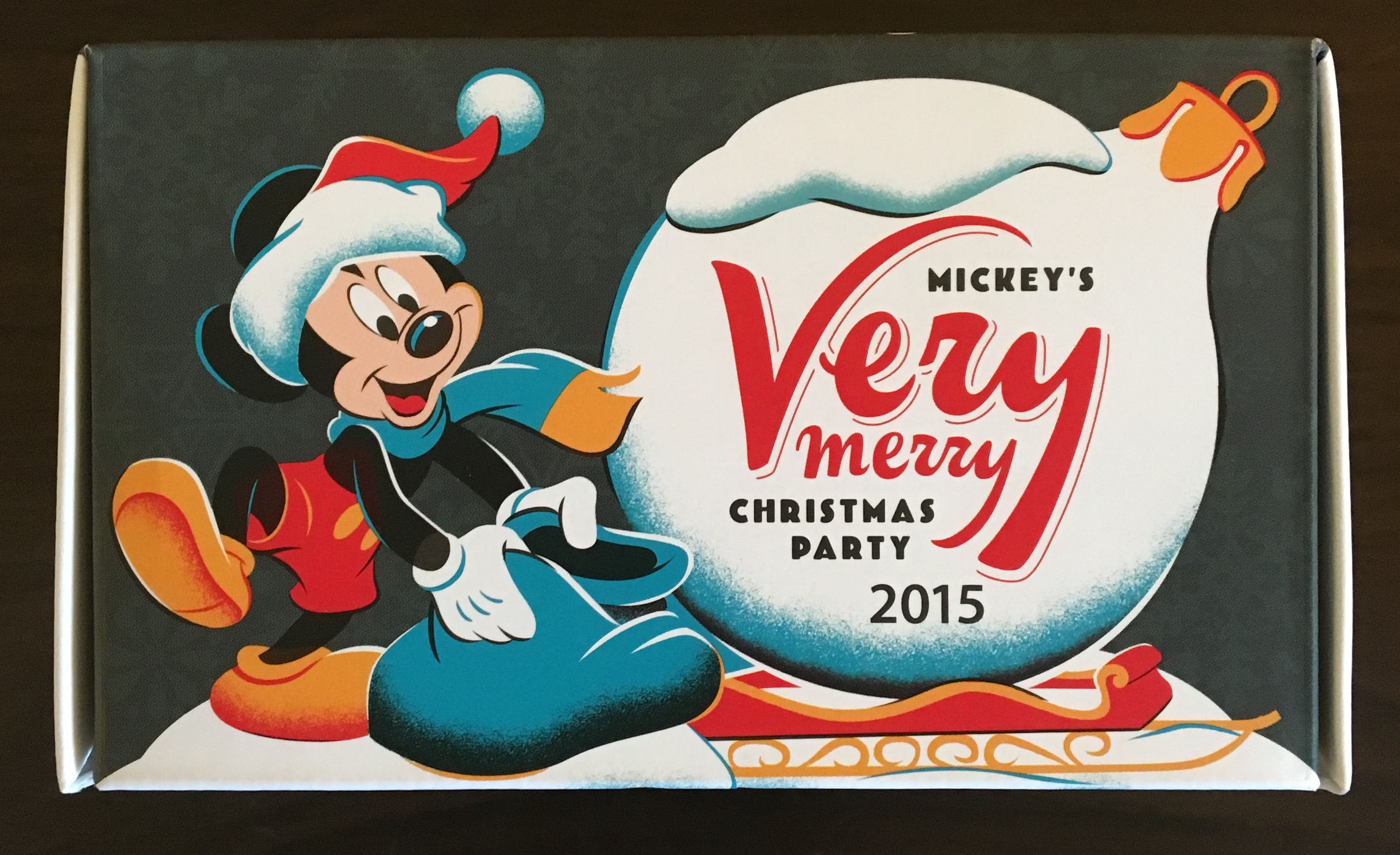 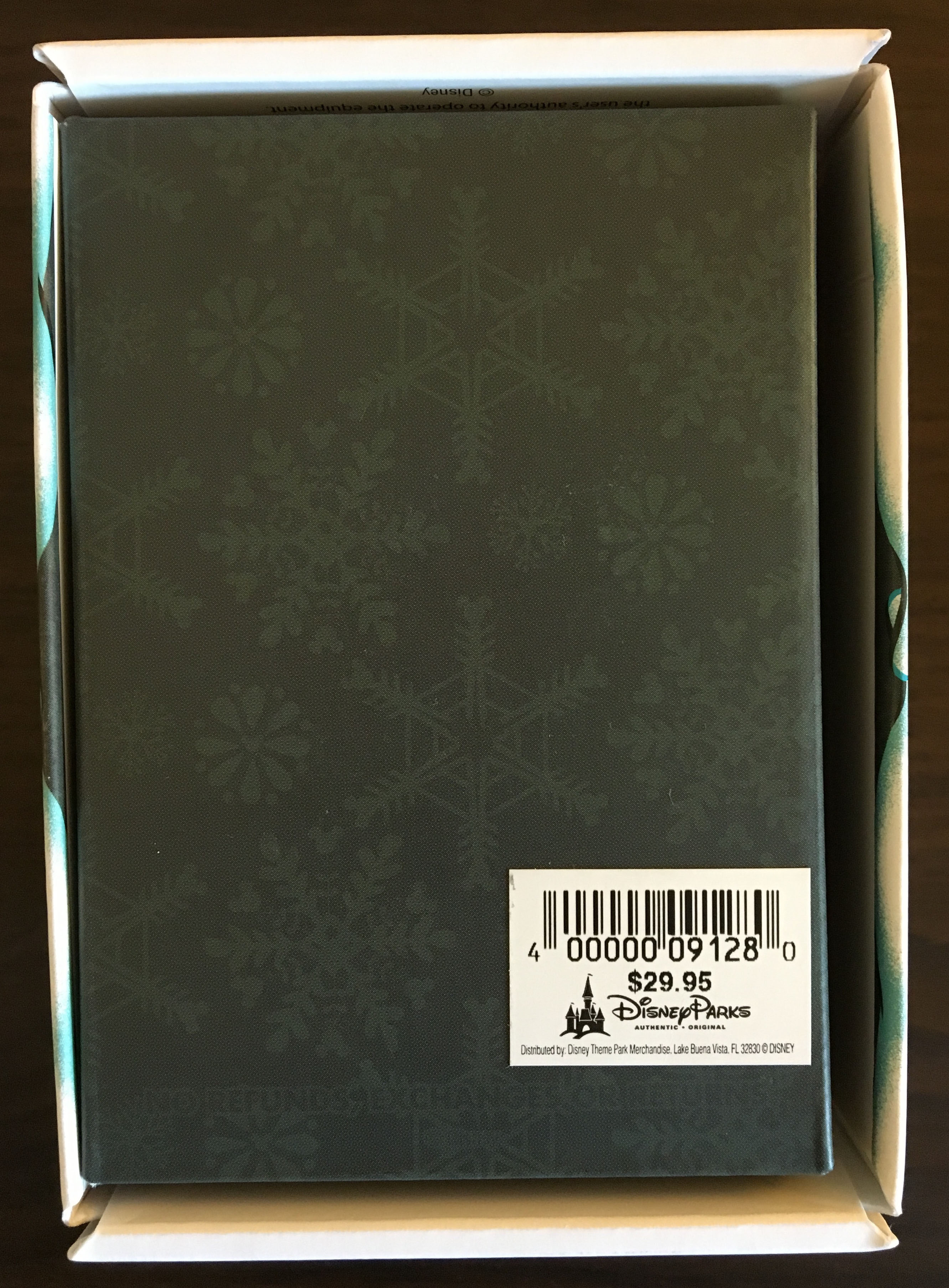 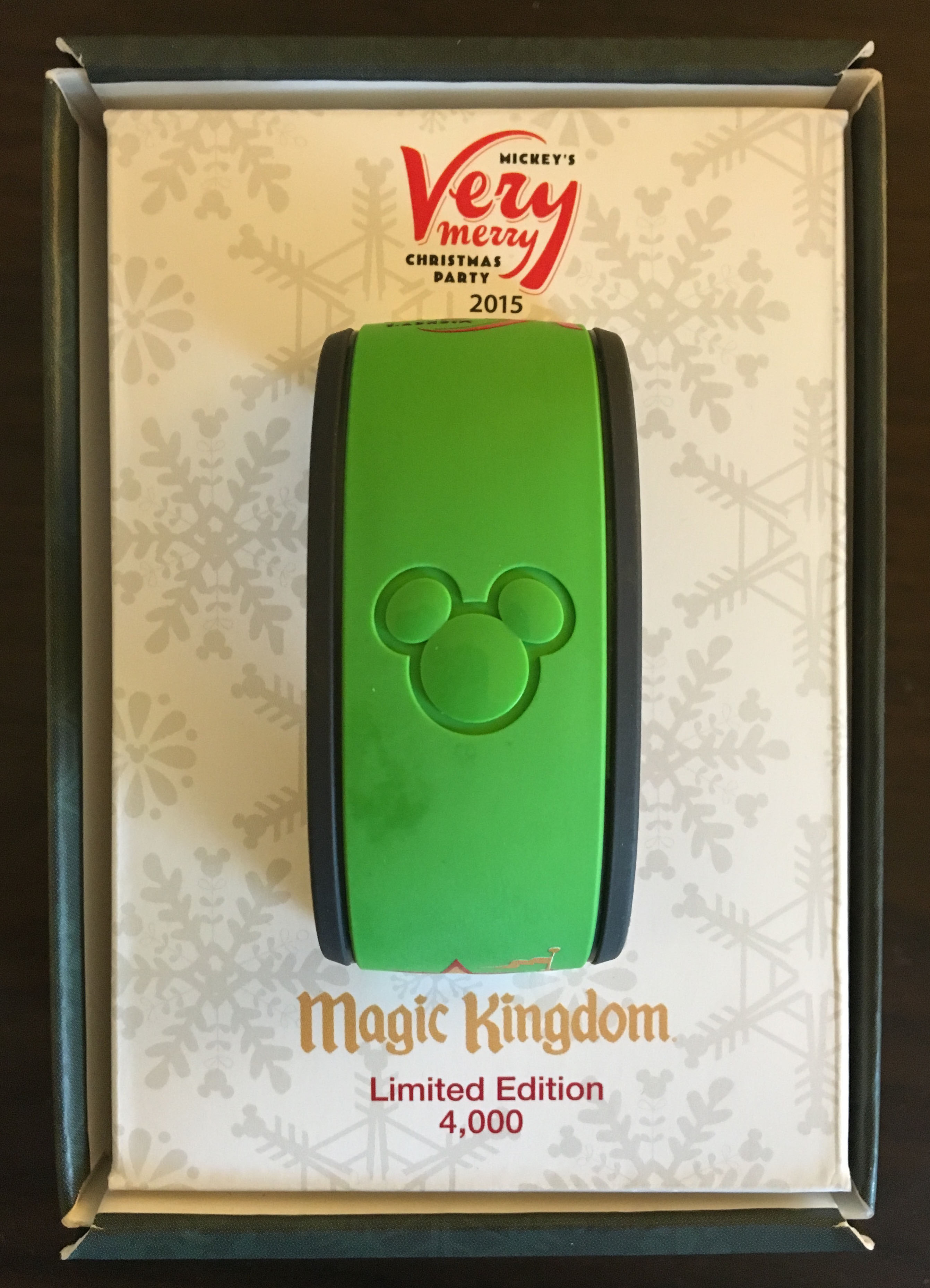 A 2014 Mickey’s Very Merry Christmas Party limited edition MagicBand was released at the hard-ticketed event in Walt Disney World on November 7th, 2014. This is similar to how there was a special band at the 2014 Mickey’s Not So Scary Halloween Party.

This band was Limited Edition 5000 and came in a nice box. It makes lights and sounds at FP+ touchpoints only in the Magic Kingdom with Mickey stating “Merry Christmas everybody!”. The price was $29.95. Disney’s merchandise SKU barcode for this MagicBand is 400009078886. 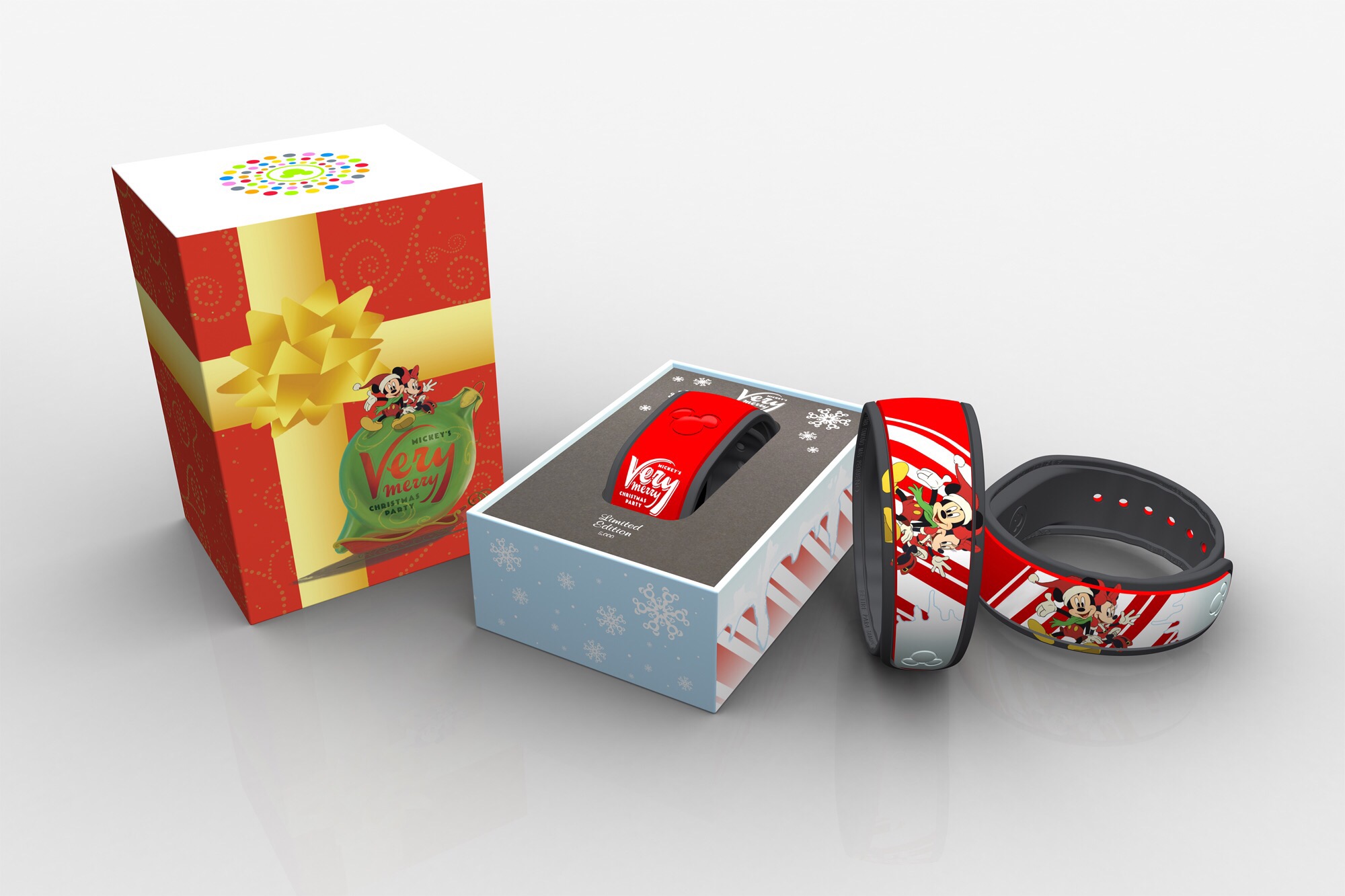 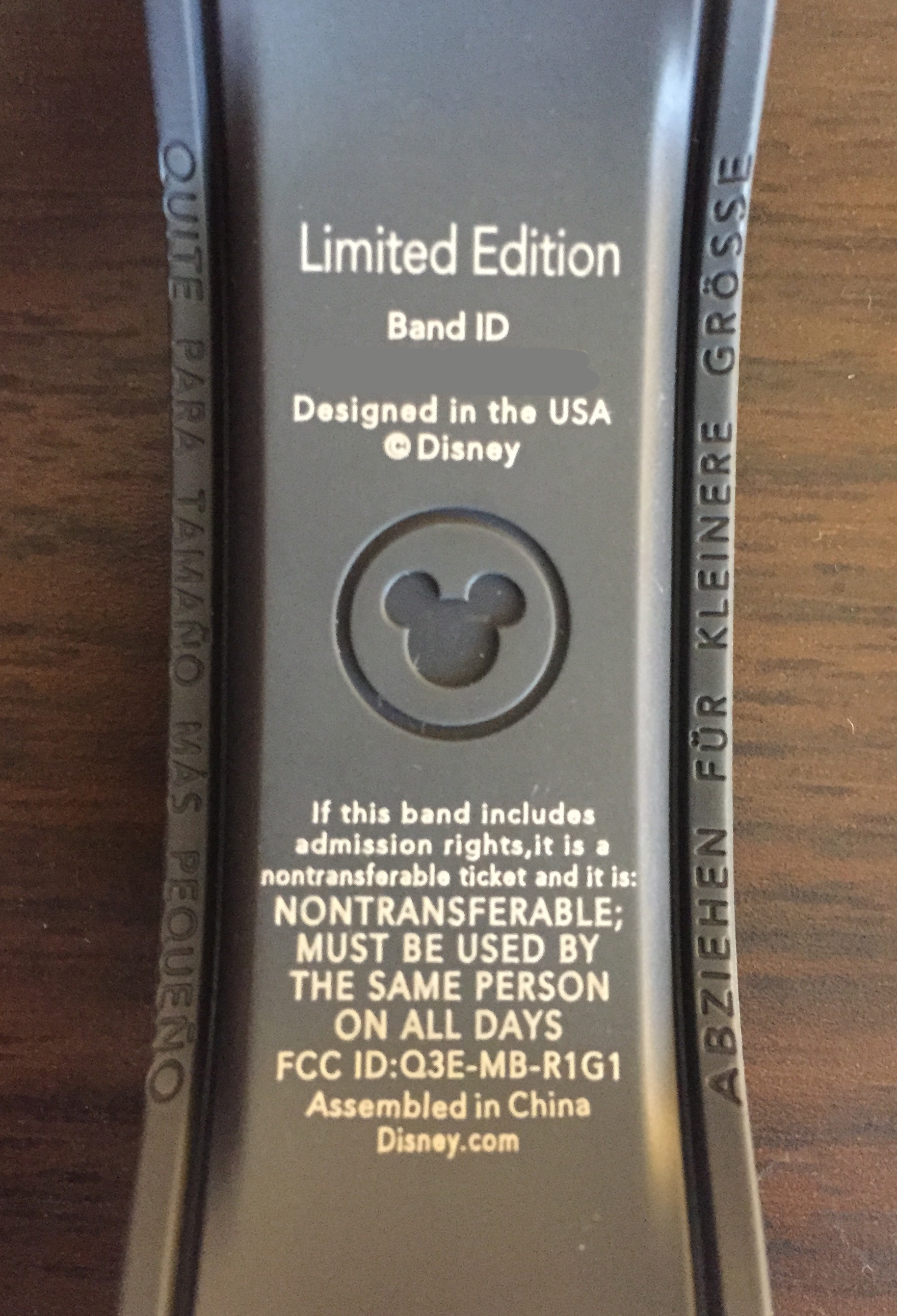 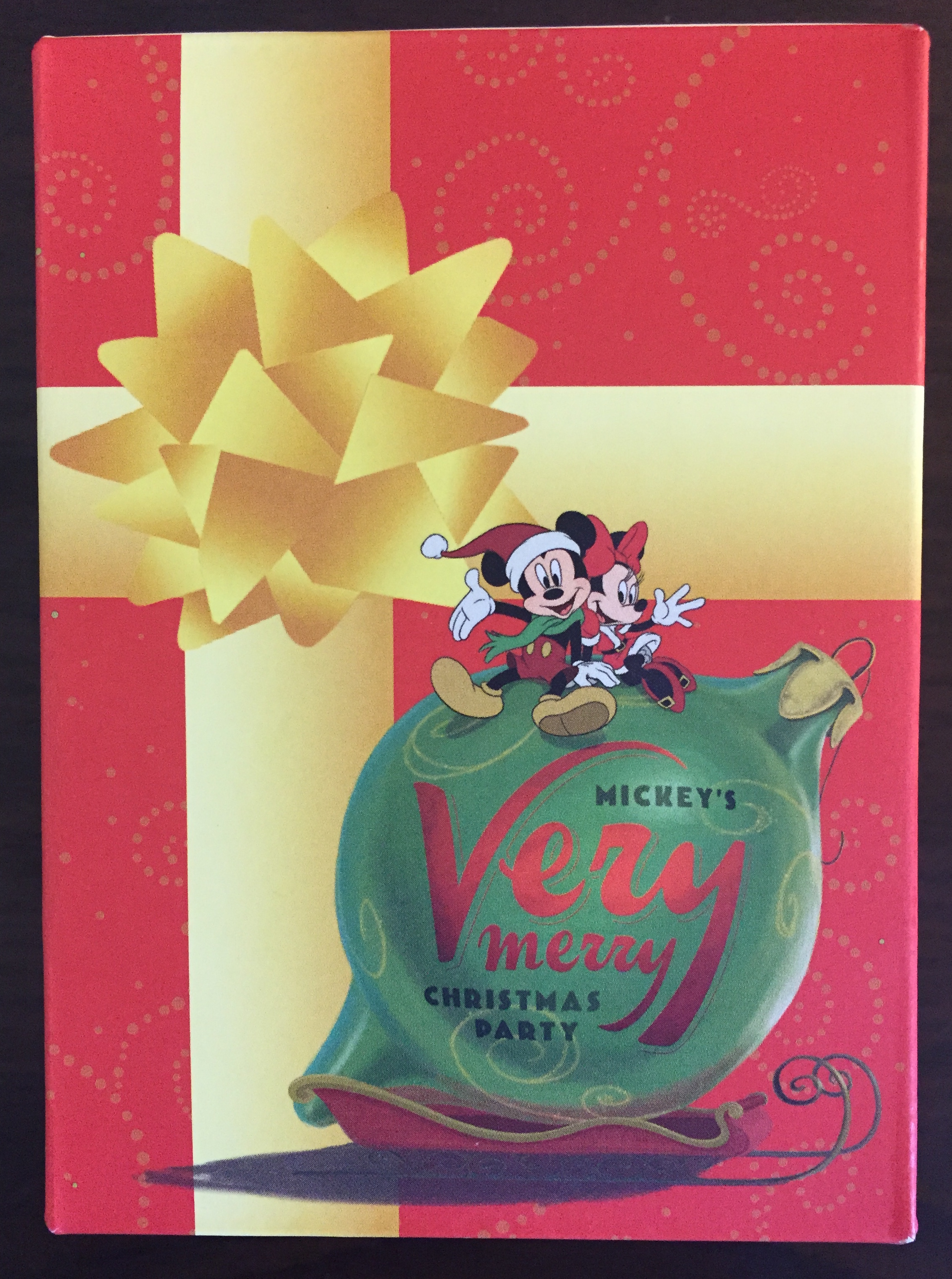 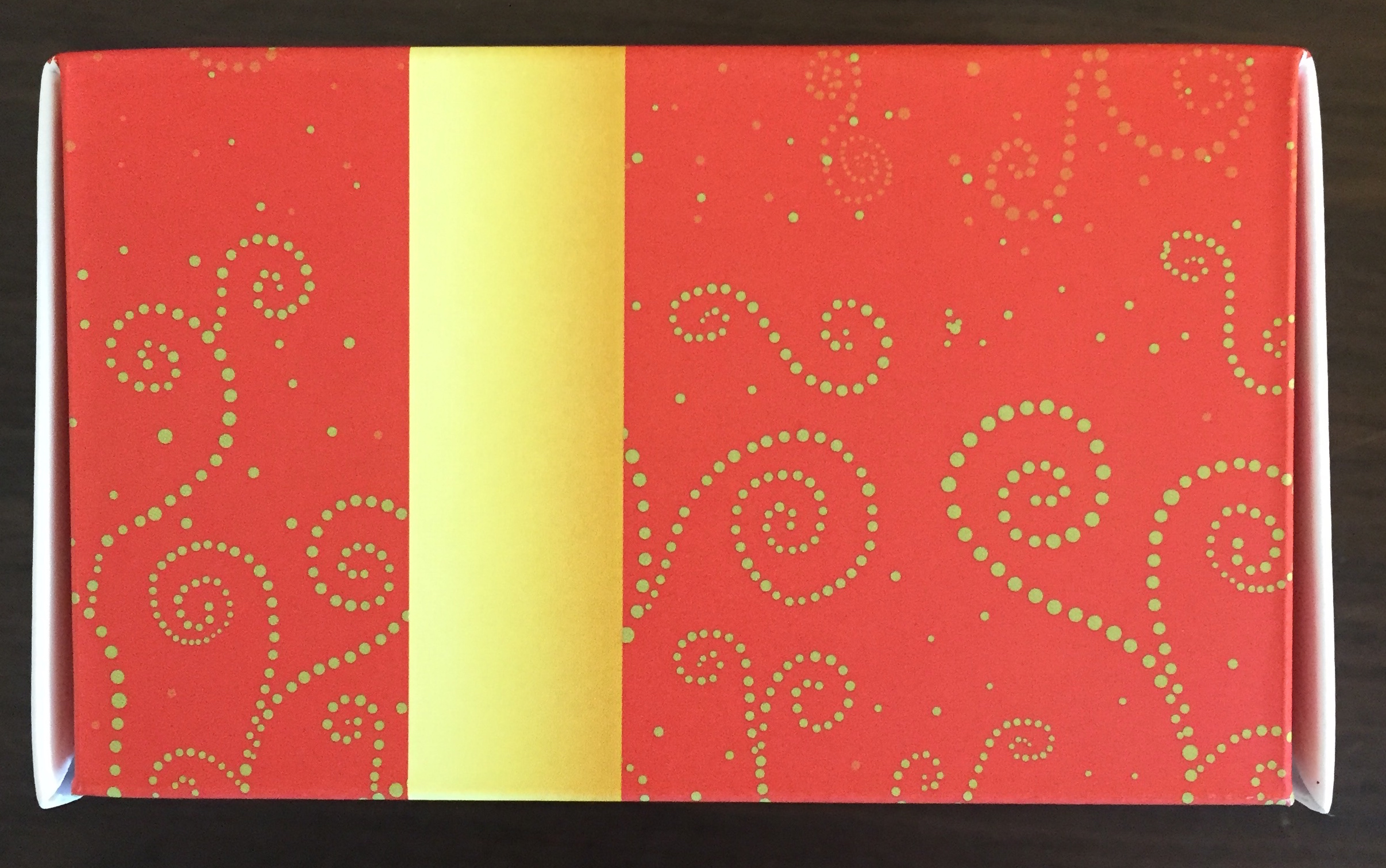 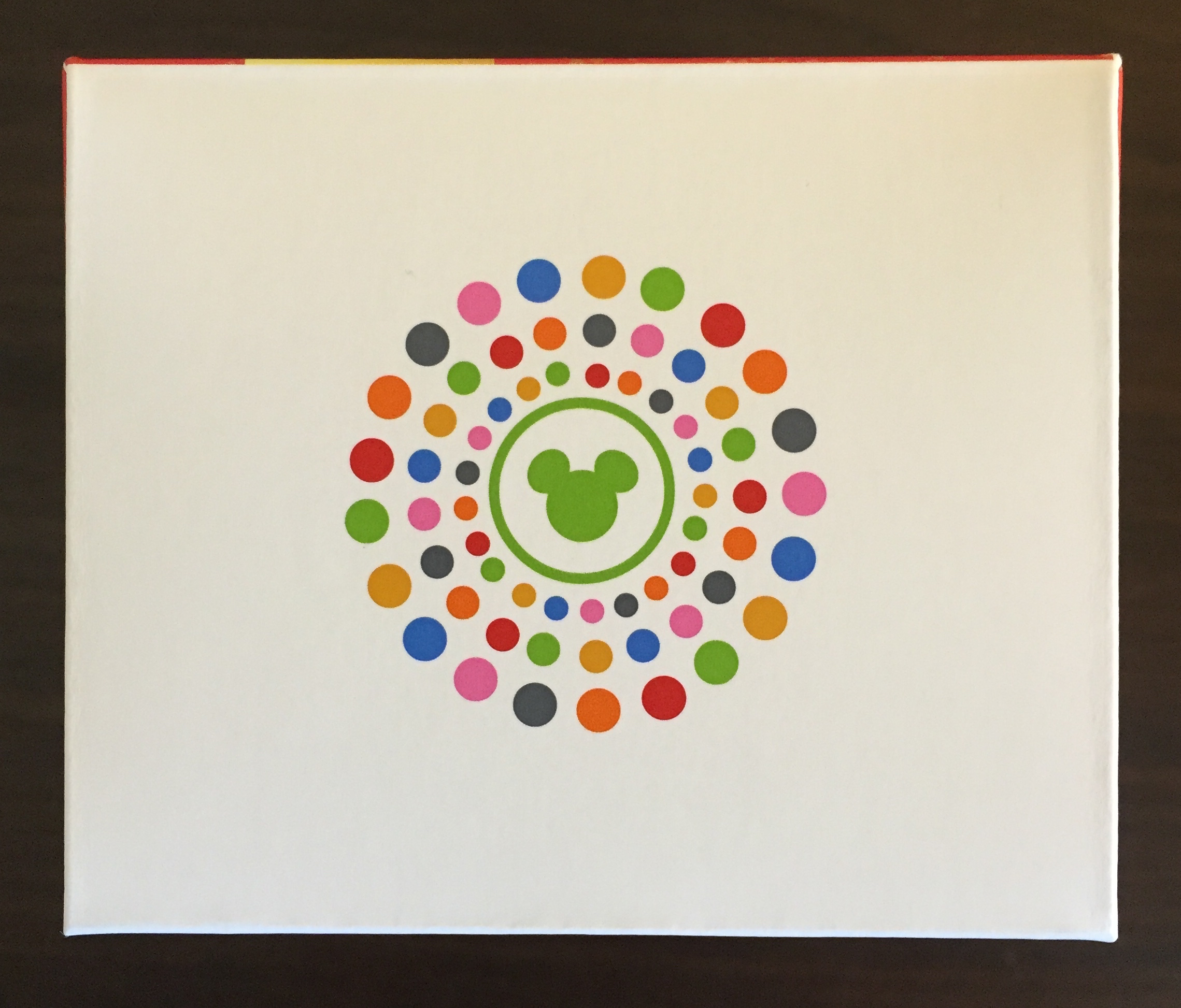 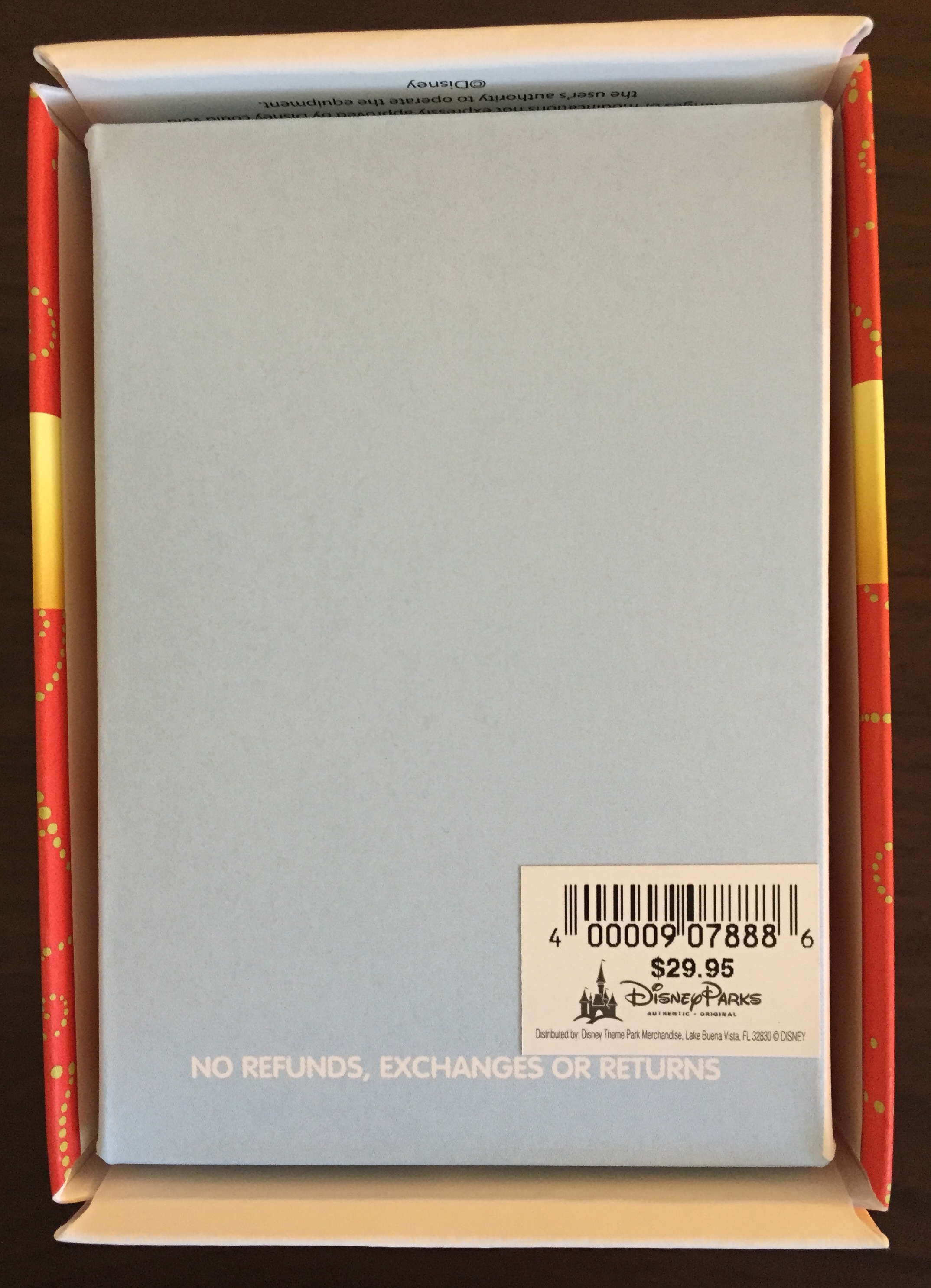 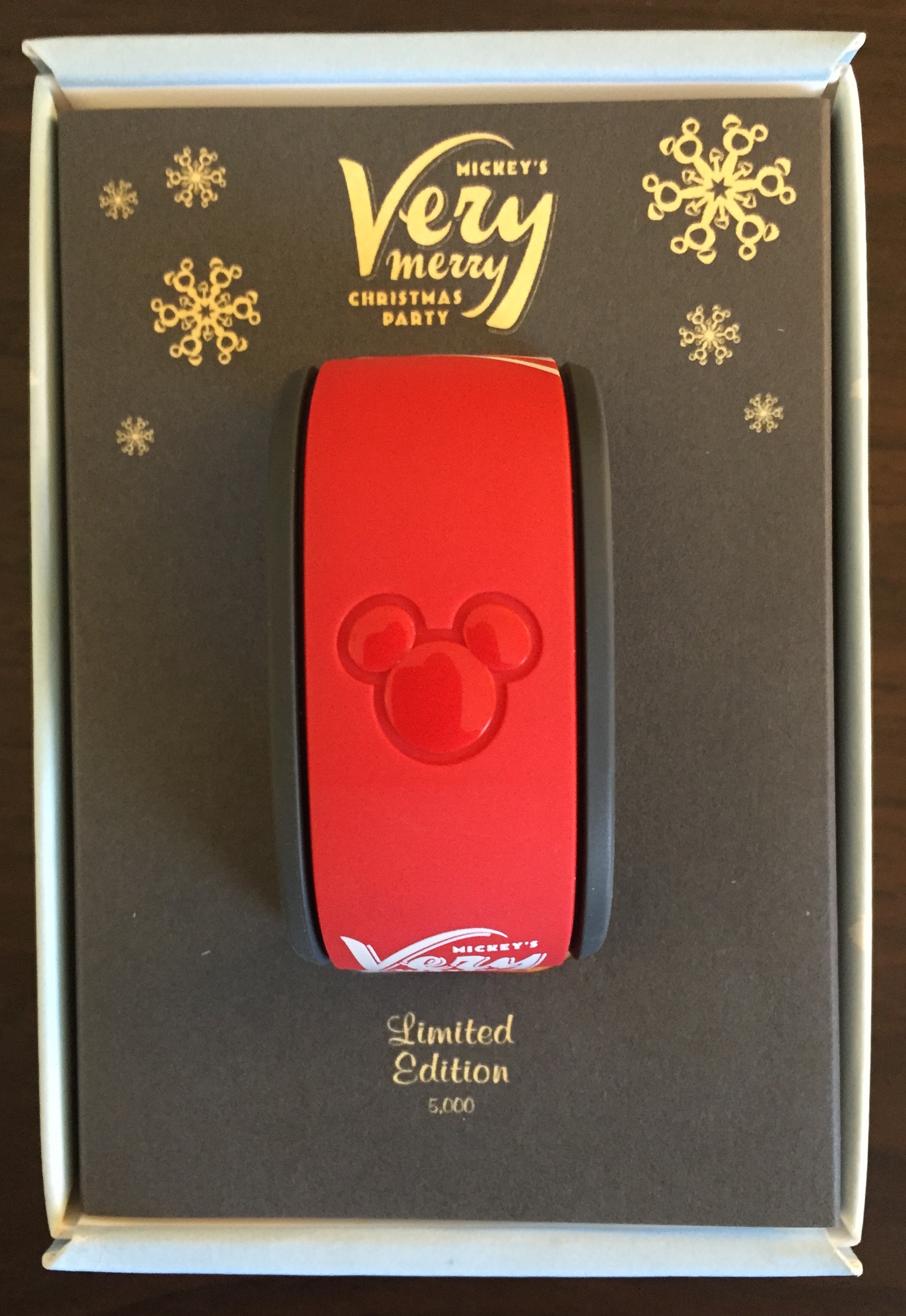 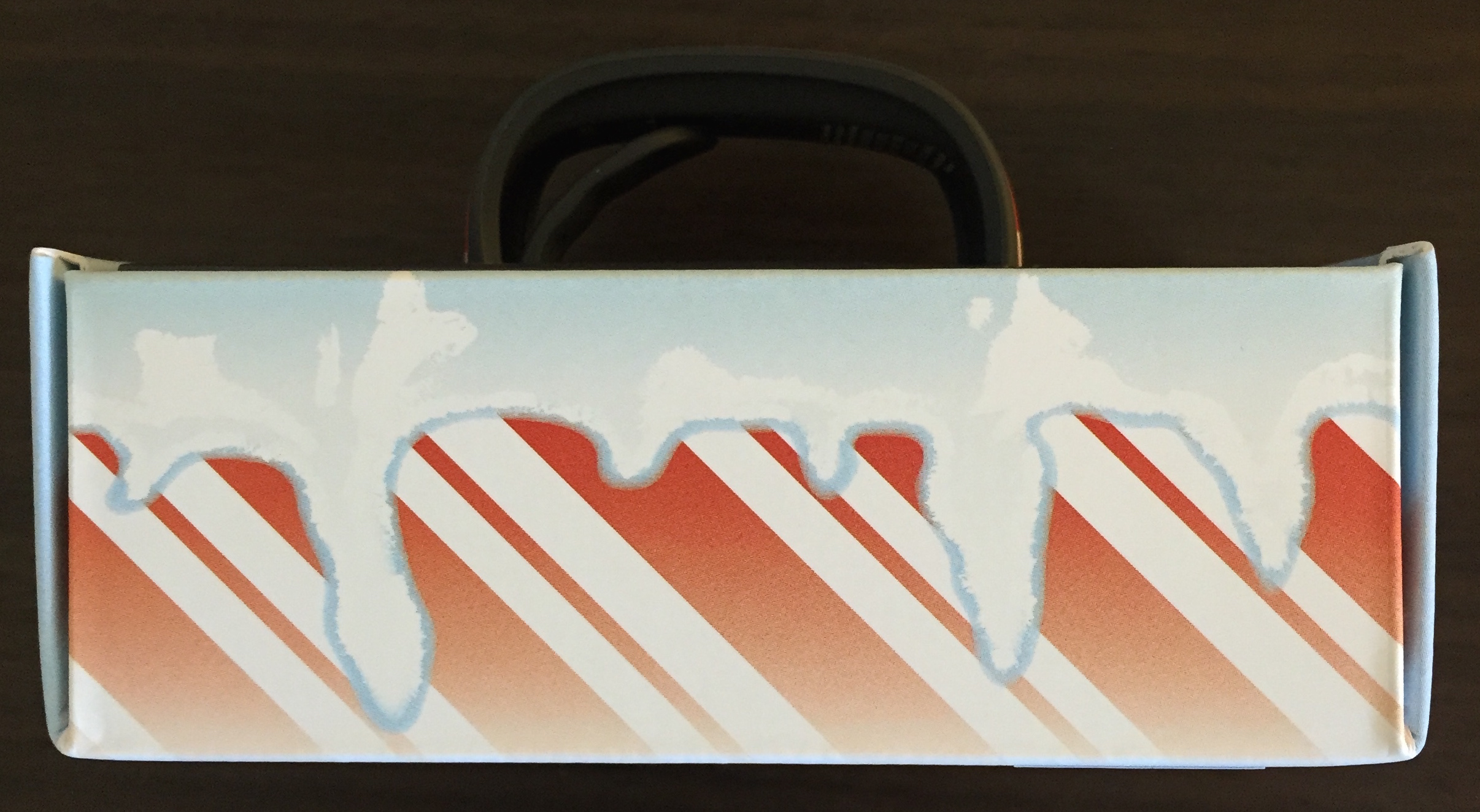 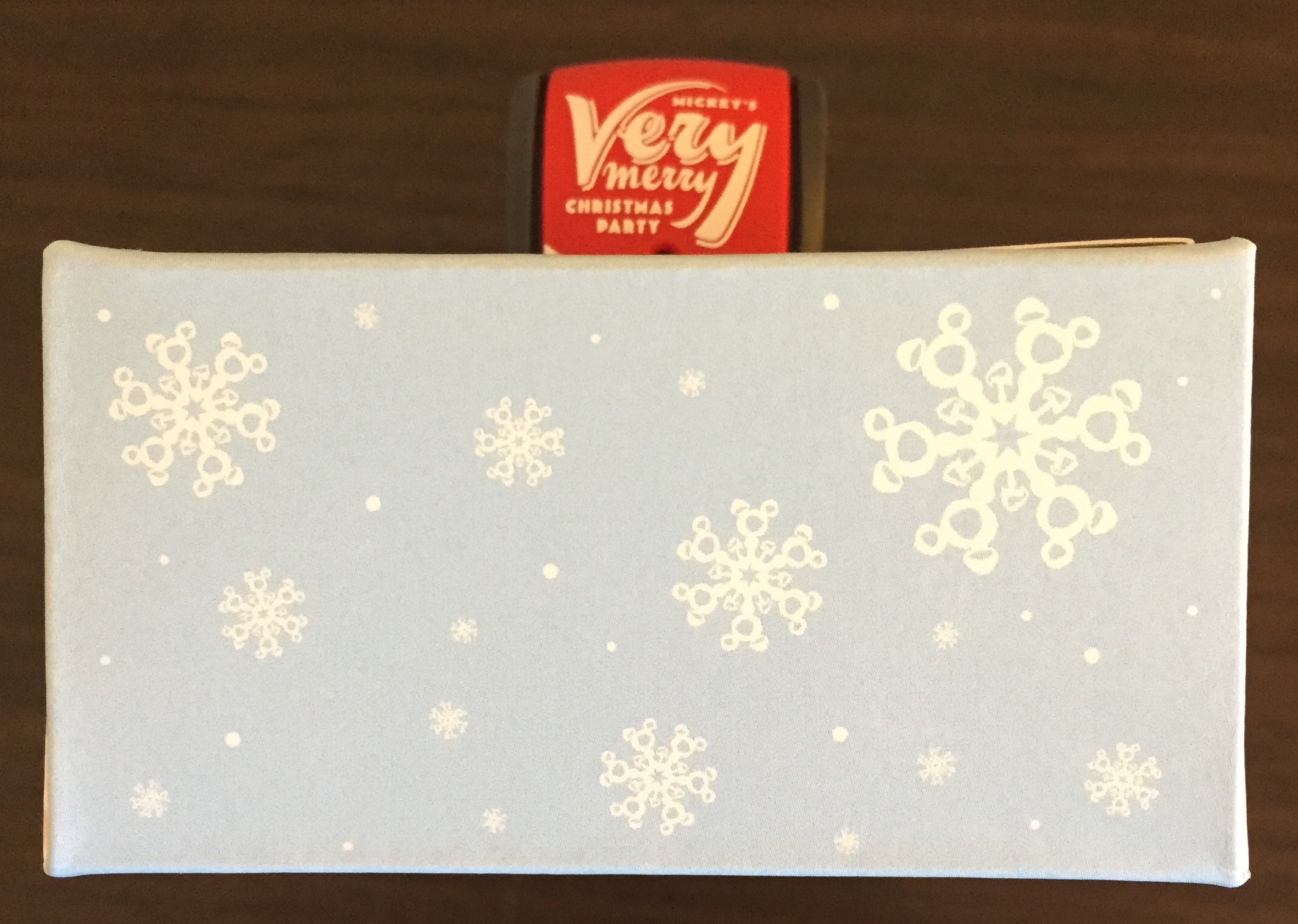