On November 17th, 2018, Disney’s Club 33 in Walt Disney World released a Limited Edition 500 MagicBand. Club 33 members and their membership listed family were allowed to purchase the MagicBands but guests of members were not. The MagicBand is on a cream base color. The barcode SKU of the band is 400021138049 and the cost is $39.99. There are no discounts allowed on Club 33 merchandise. This band does make special effects at touch points, and I will post a video of the effects as soon as I have them.

Club 33 is new to Walt Disney World in 2018, but has been around for years in Disneyland. It’s a high-priced exclusive membership that costs over $52,000 to join and a steep $16,000 per year renewal fee (Edit: since this post was made, these prices have increased even more). Perspective members have to go through an interview process and be invited to join, and just being rich or famous doesn’t automatically get you an invite, as they’re looking for hardcore Disney fanatics beyond just money. Benefits include nearly unlimited instant FastPasses, free tickets and VIP tours, exclusive events, and much much more. The Club 33 in Walt Disney World has three member lounge locations currently, with a fourth coming to Animal Kingdom in 2019. 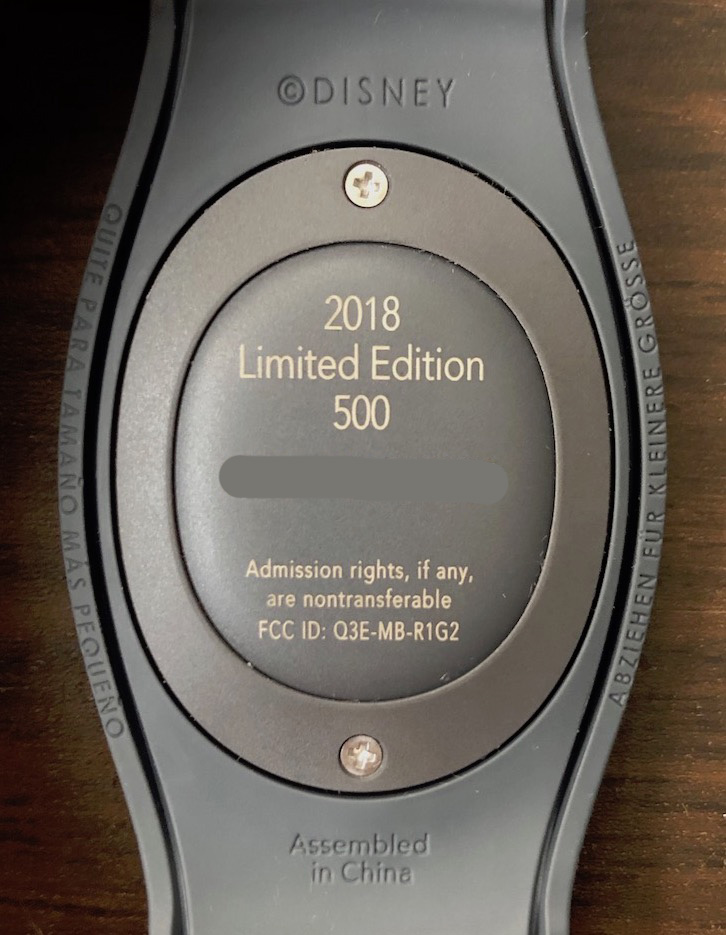 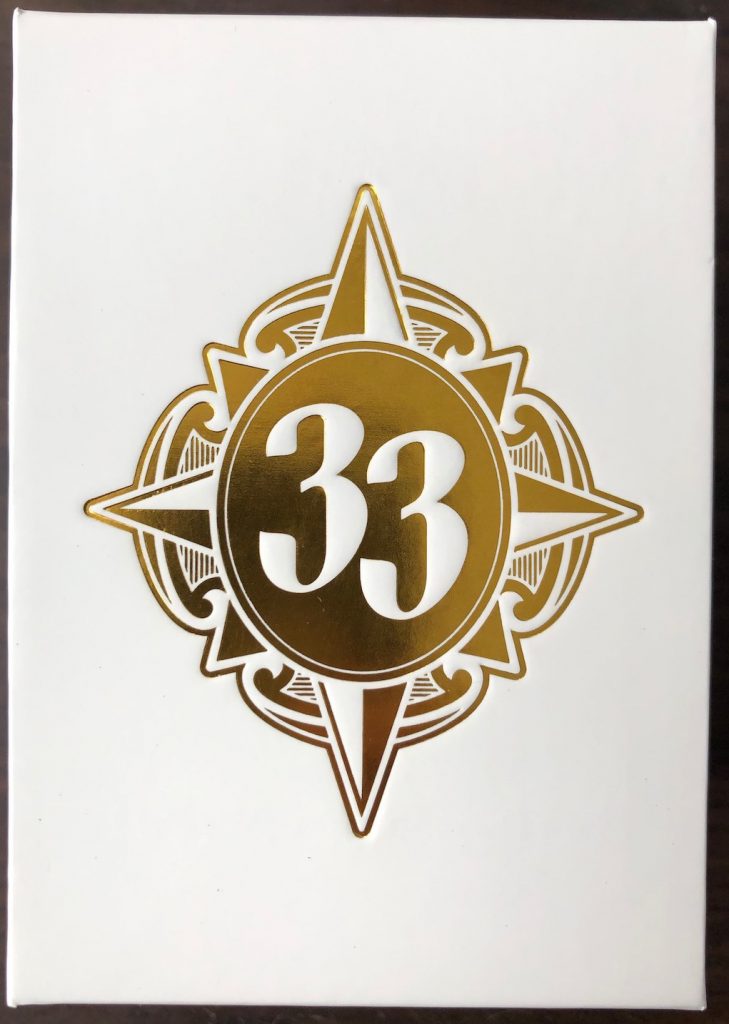 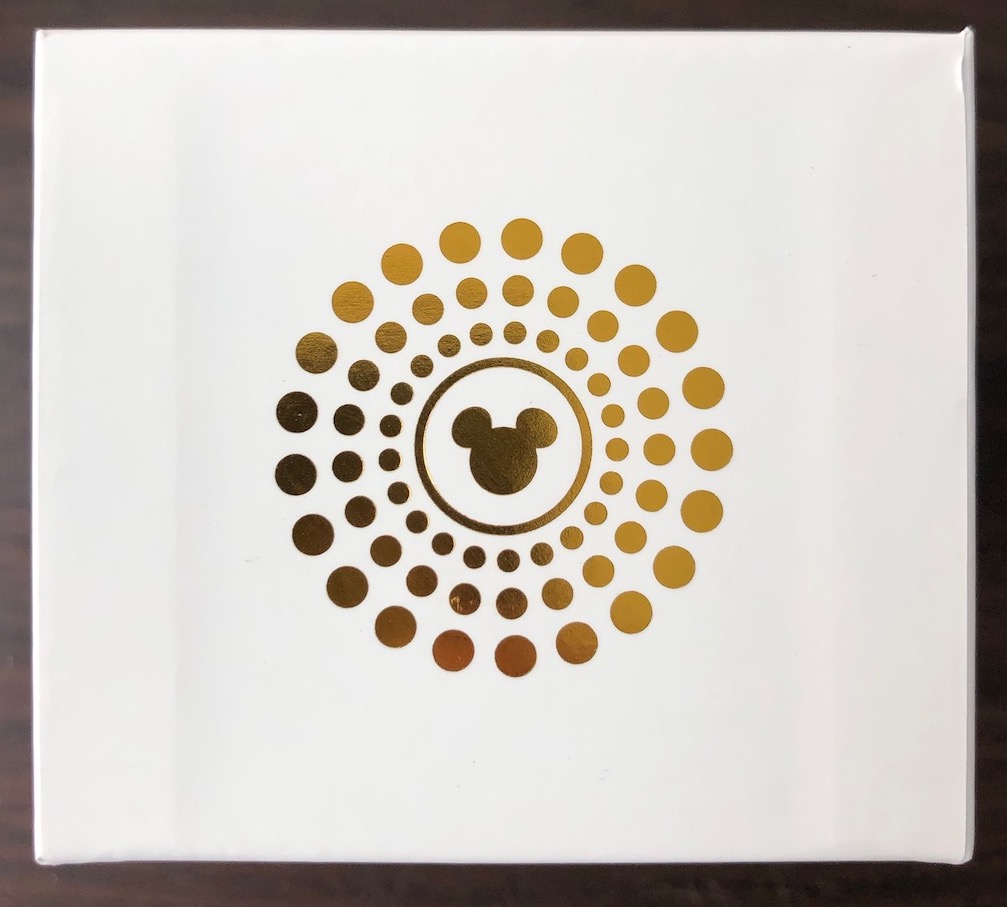 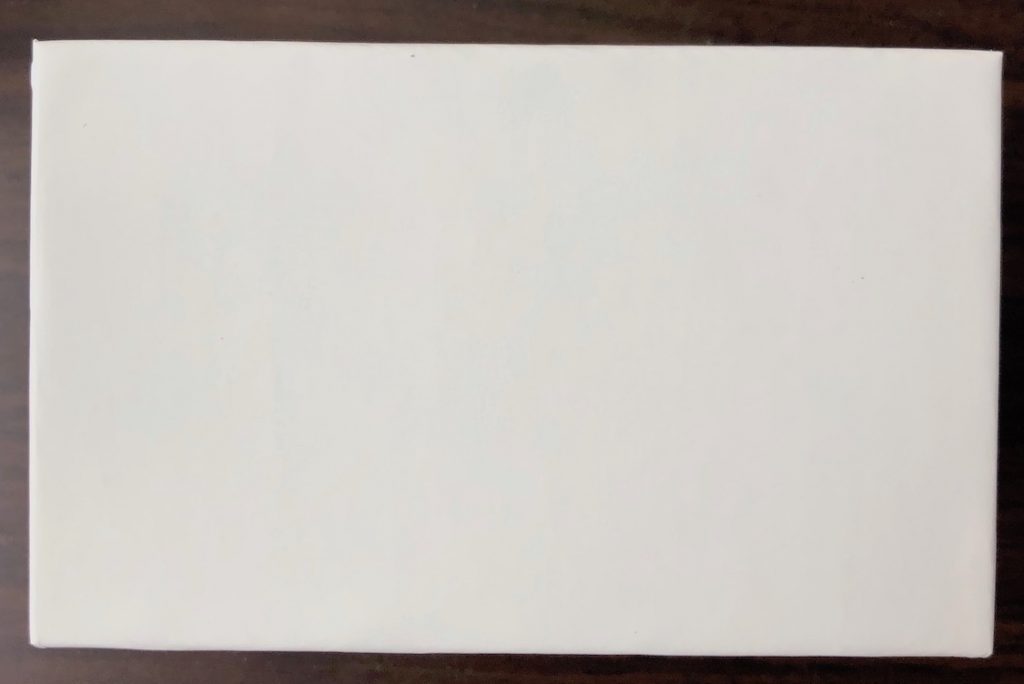 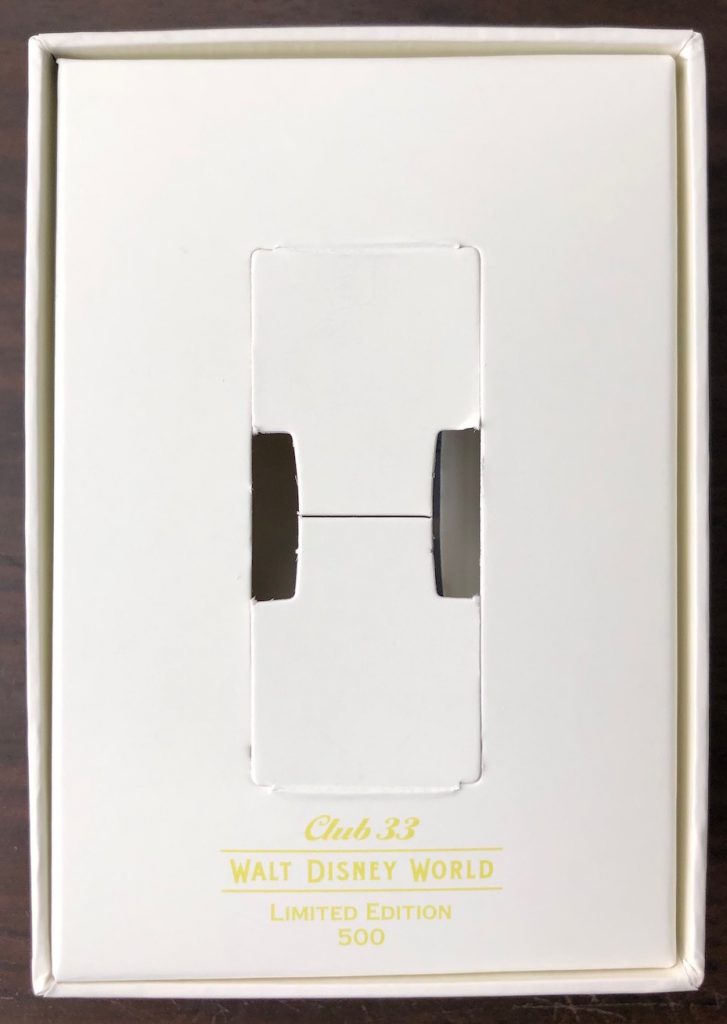 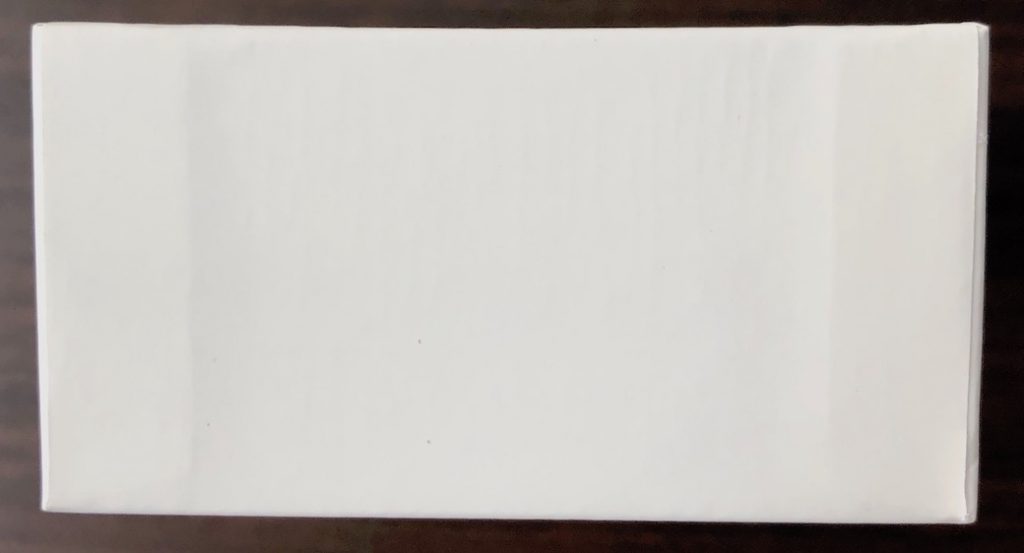 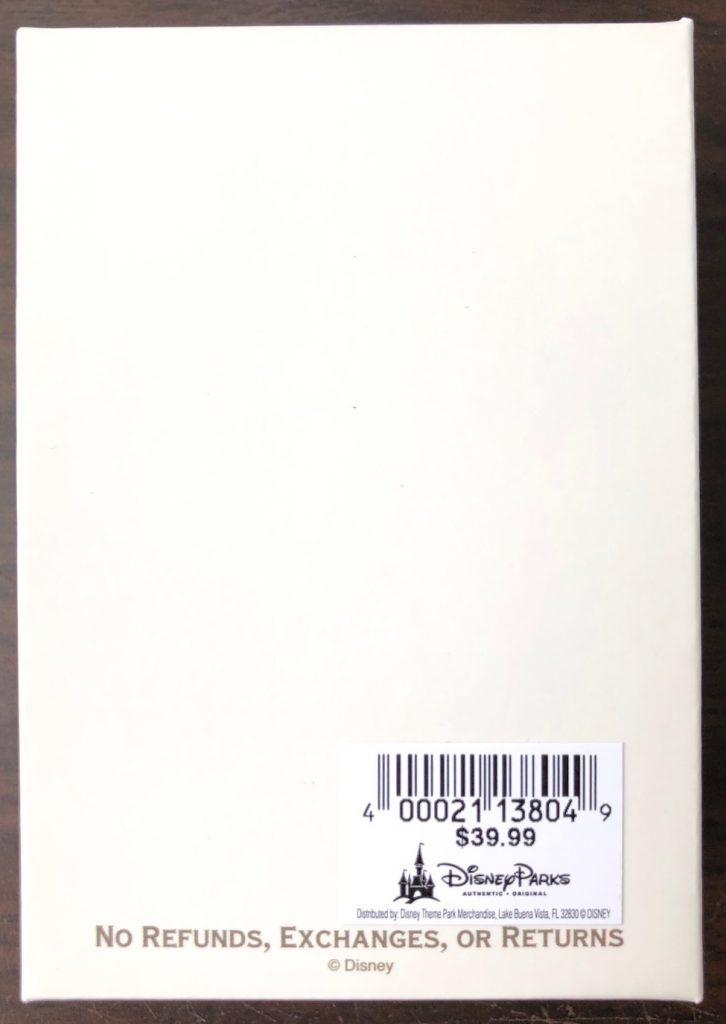