Starting early April 2014, there was a special MagicBand being given out in 2015 to Disney VIPs (very important persons).

Certain executive Disney employees visit Walt Disney World from time to time and are considered special visitors. These employees are not usually associated with the theme parks on a daily basis (such as an executive from a sales division), so Disney wants to make their visit to Walt Disney World feel important. Part of the way they do that is by providing them with a special graphic MagicBand just for them as a gift.

As you can see, this VIP MagicBand is yellow with some special graphics on it. The purpose of the graphics is to make the band feel more like it’s a gold color with some bling. It also comes in a Cast Member exclusive box, but instead of the employee’s name imprinted it says 2015 instead, so even the box is somewhat unique. The back of the band is standard and doesn’t contain a name or say “limited” or anything like that, but I have been told that only 250 of these VIP bands were made this year. This won’t make any special lights/sounds at FP+ touchpoints. The official name of this band within the Cast Member system is listed as “VIP 2015”. 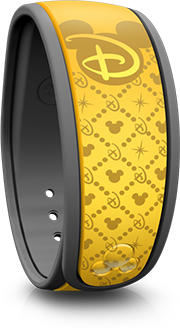 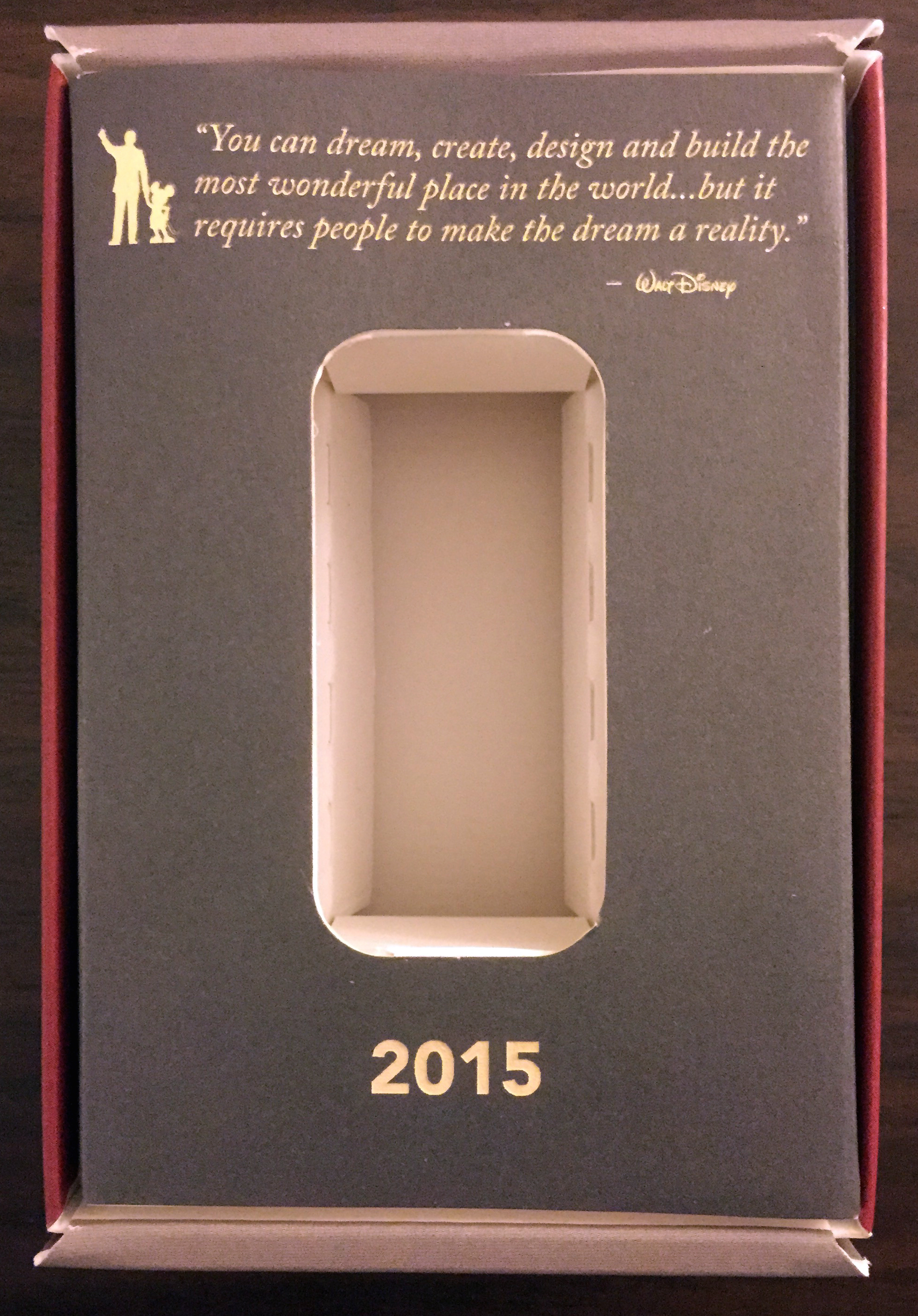