This was the first custom graphic MagicBand known to be produced. This special MagicBand was for the Disney 2013 Executive Management Meeting as gifts for executive employees only. The exact date of the meeting is unknown and my personal guess is that less than 150 were given out. Executives such as Robert Iger (CEO at the time) and Tom Staggs (Parks & Resorts at the time) received one: 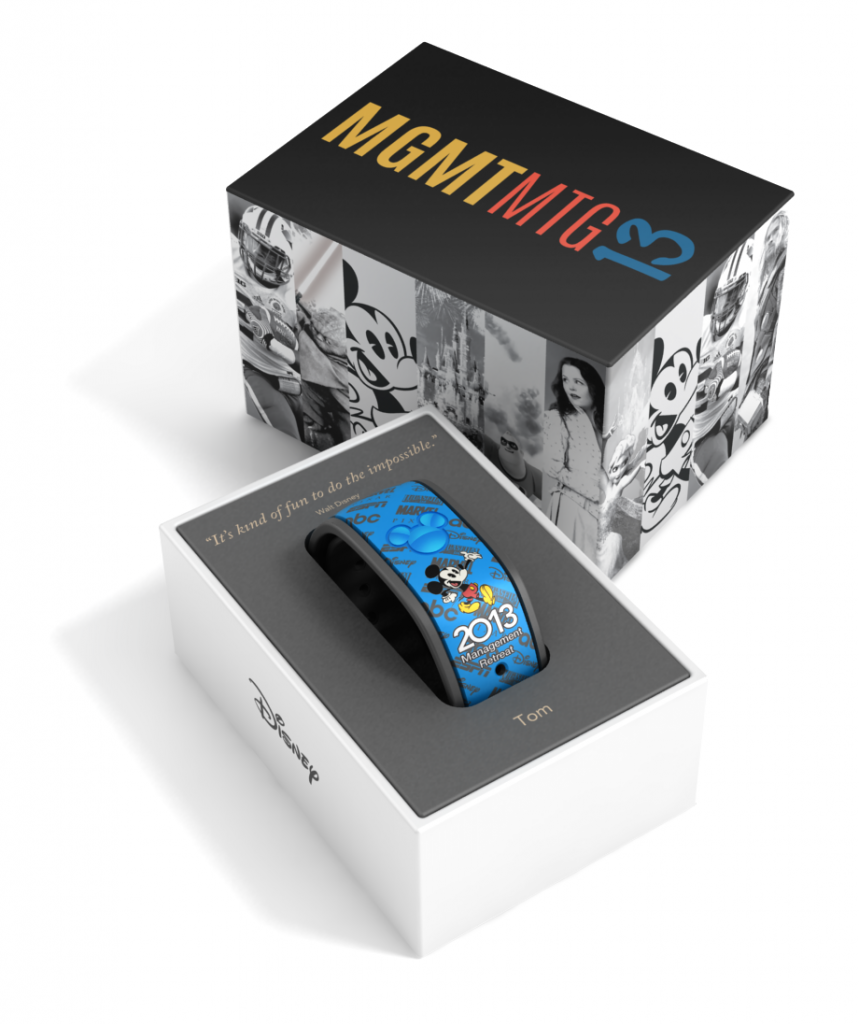 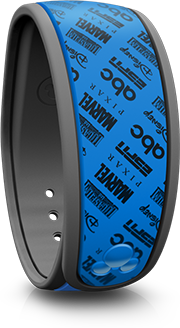 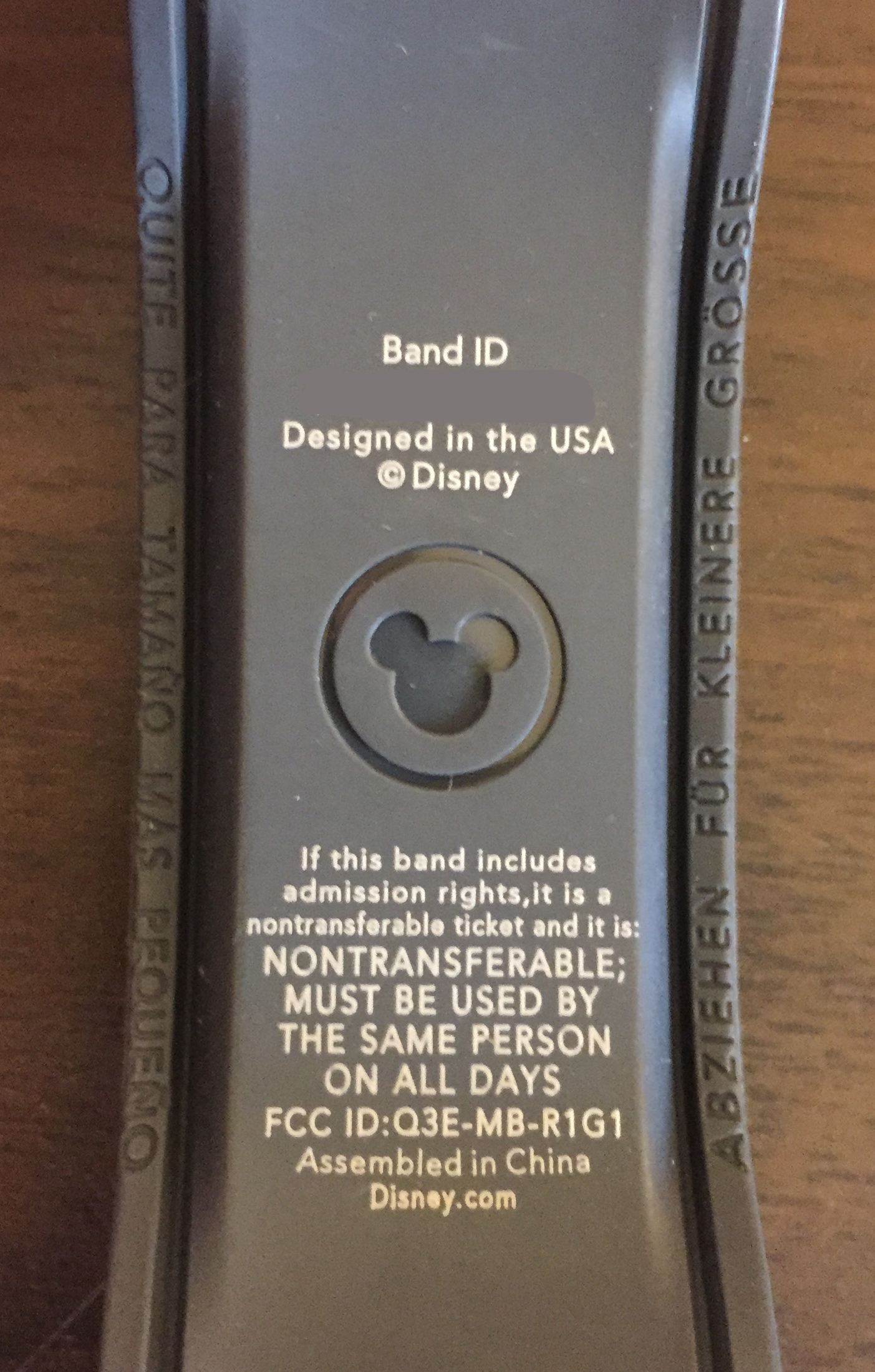 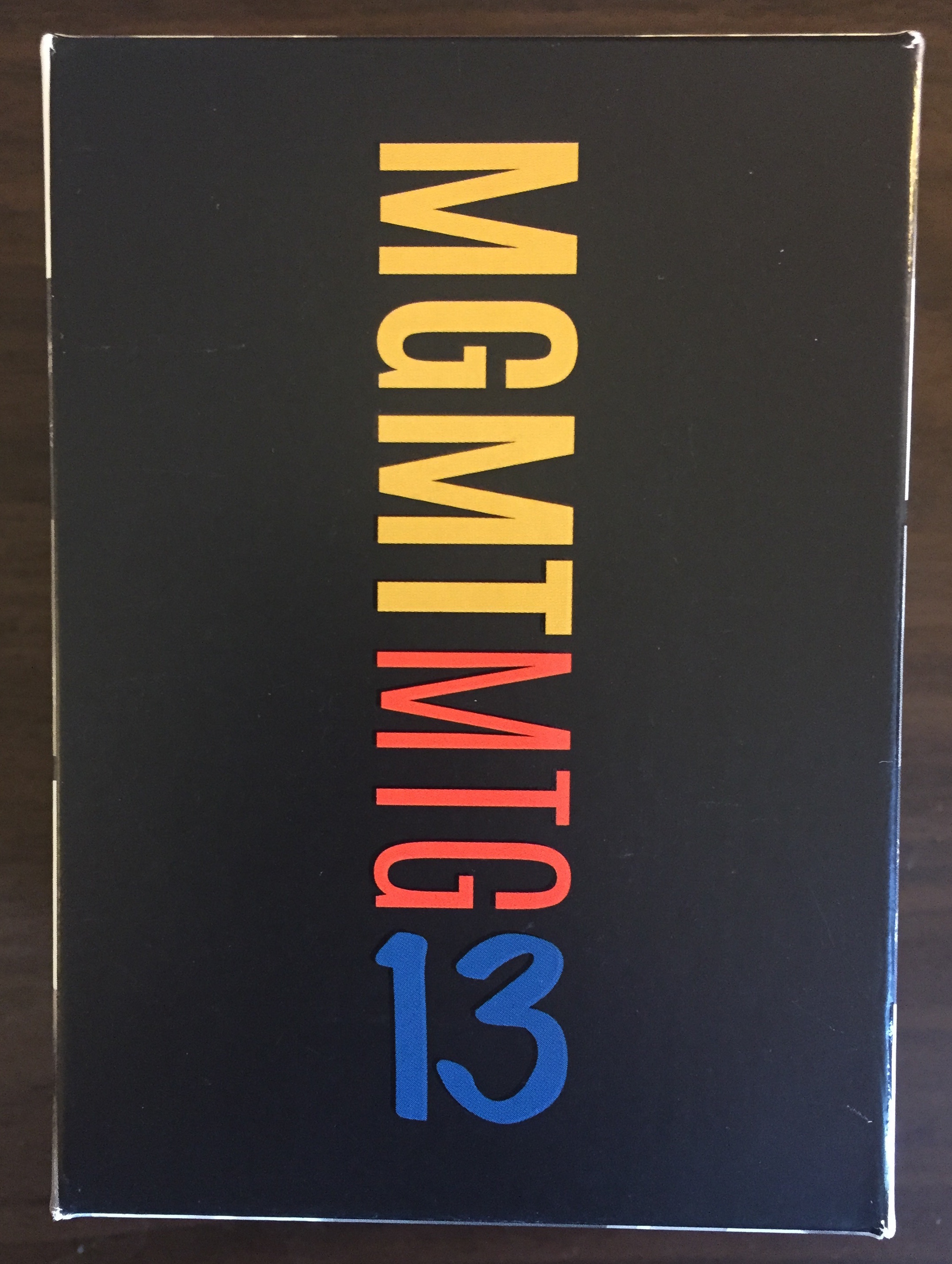 The outside edges of the box showcase all of the major pieces of The Walt Disney Company: 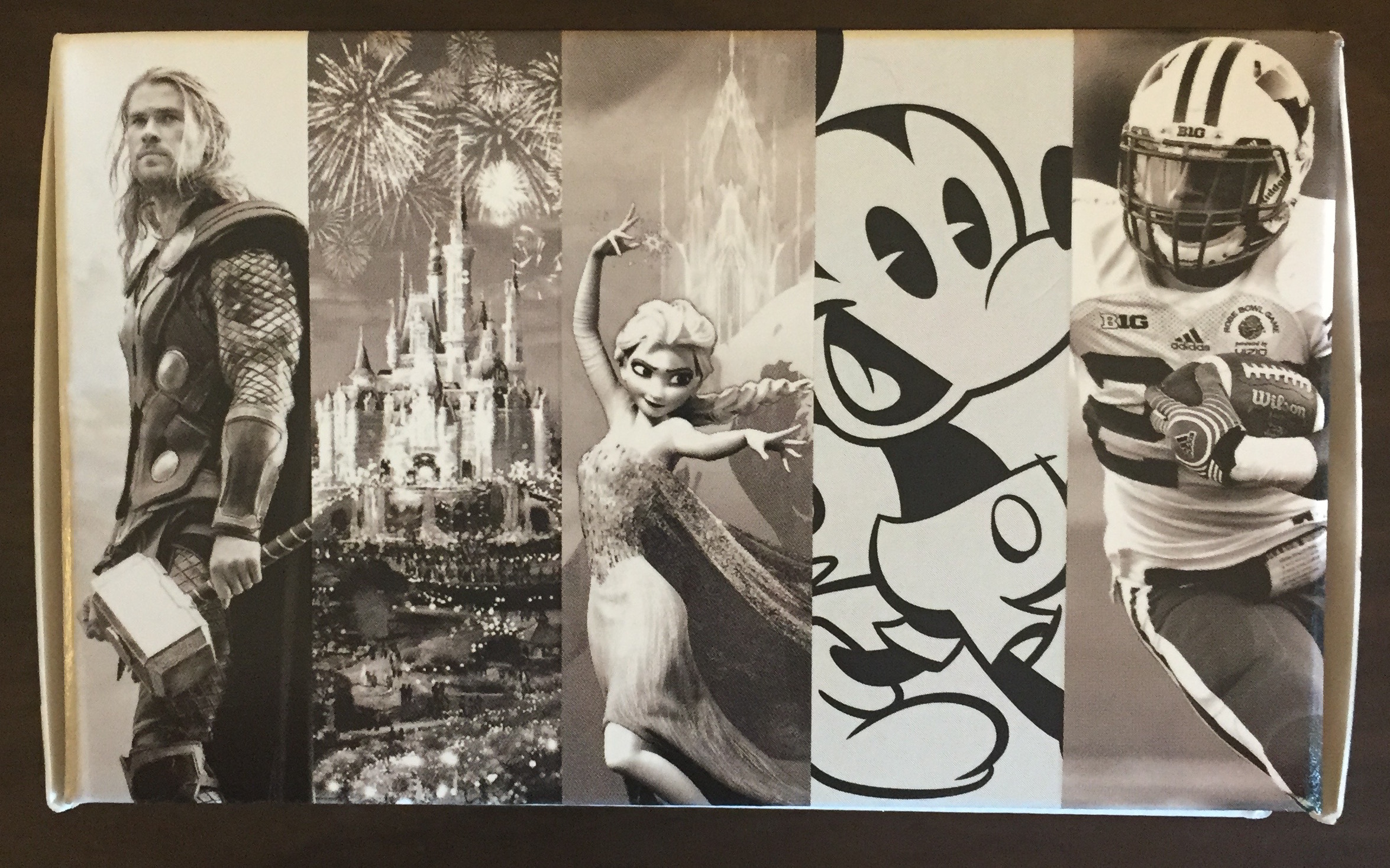 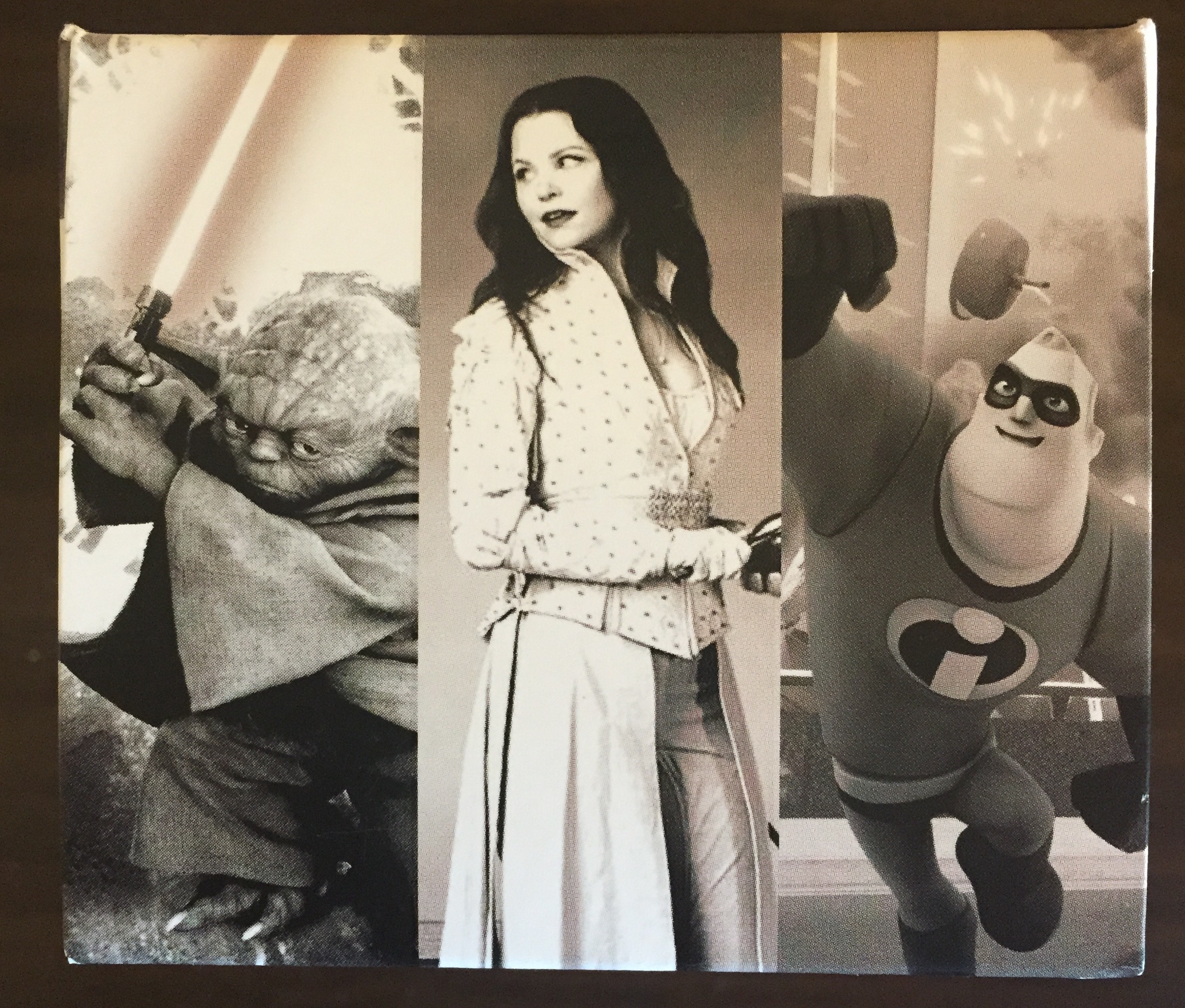 The inner sleeve on my particular box does not include the Walt Disney quote (as seen in the marketing image at the bottom of this page) for some odd reason. This box may have been created for Disney Executive Vice President of Public Affairs at Walt Disney Parks and Resorts Kristin Nolt Winged, but that is just a guess based on the name printed on the box. 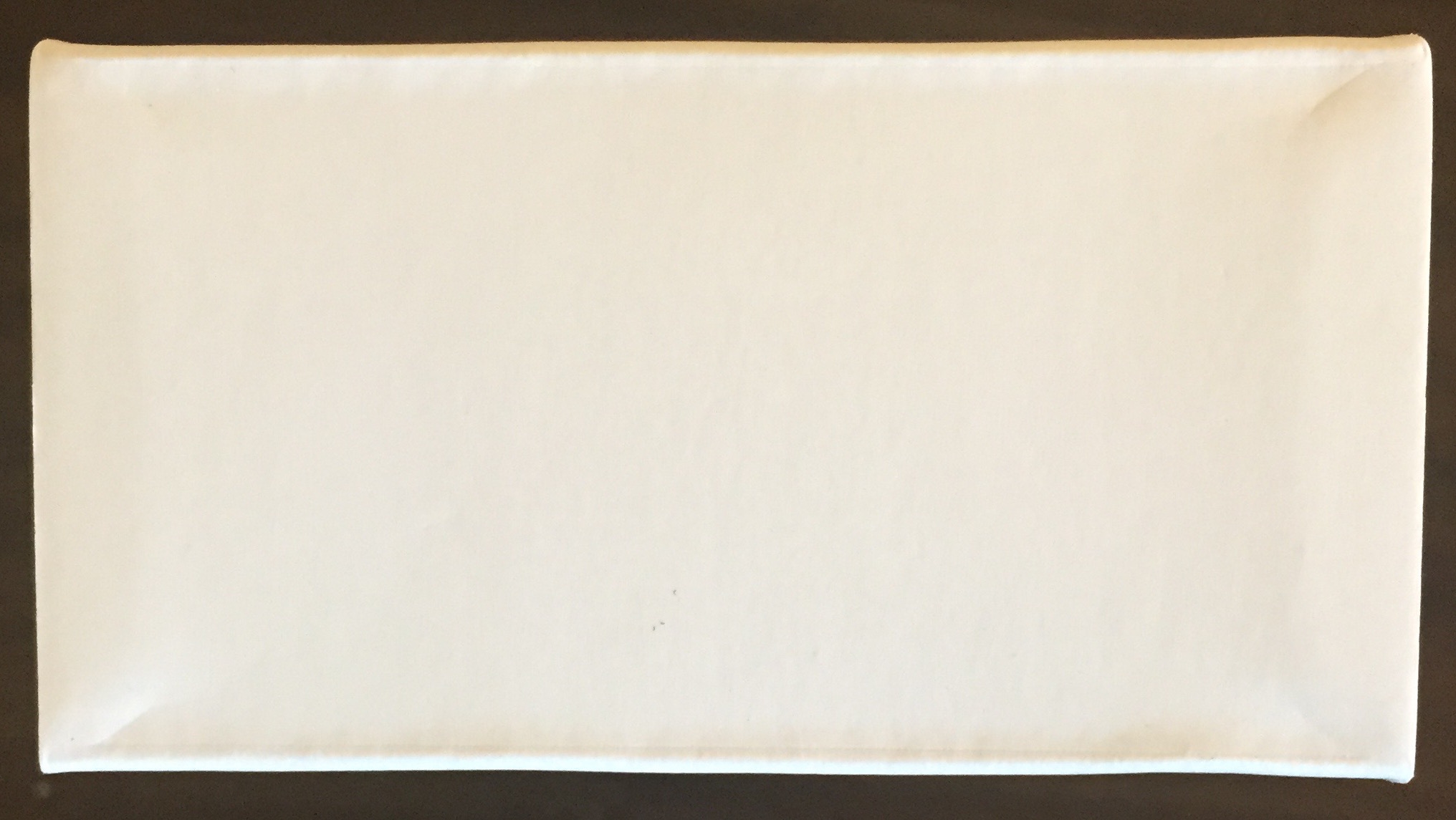 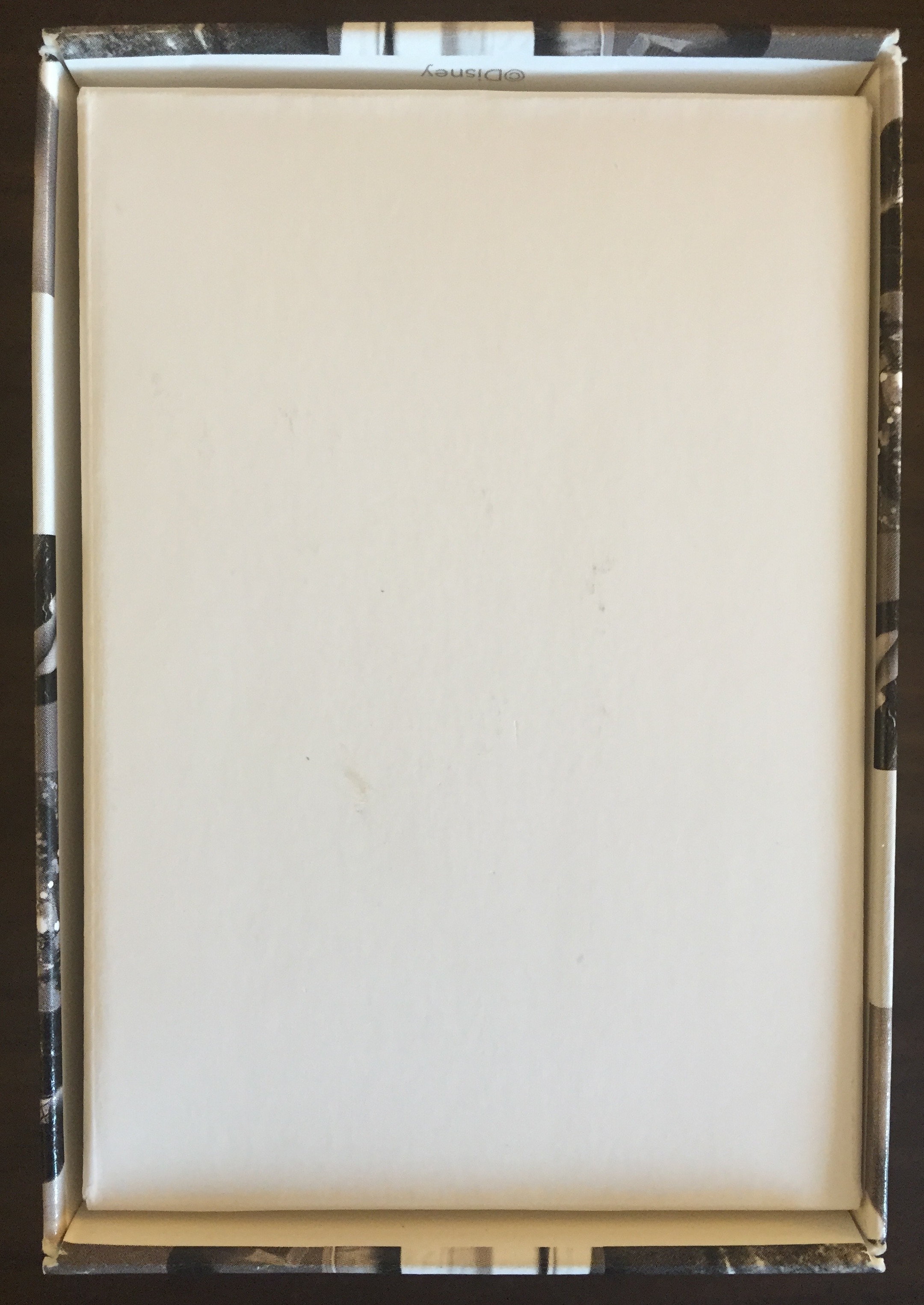