These bands were given to kids invited into the Disney Dreamers Academy in May 2014 and March 2015 and 2016. 100 kids get chosen per year to attend, and it’s very difficult to be a part of the DDA group, as you have to apply and be accepted by Disney based on specific qualifications.

Invitees were given one of five different MagicBand colors (orange, yellow, blue, green, gray called “silver”) with the Dreamers logo on it in white. The kids were then teamed up in groups for the event based on their color. Parents chaperoning their child to the event were given the same color MagicBand. Some MagicBands have a name on the back and some don’t.

From what I understand, at least in 2015 and 2016, the sixth color, red, was given to speakers, invited guests, media, and other important VIPs of the event, making it the most difficult color to obtain. A pink version does not exist.

The 2015 bands are the older thicker style of the bands, while the 2016 models are now the thinner versions of the bands. The graphics are identical.

There were probably no more than 300 of these given out each year (100 kids chosen + staff, parents, event guests, and speakers). 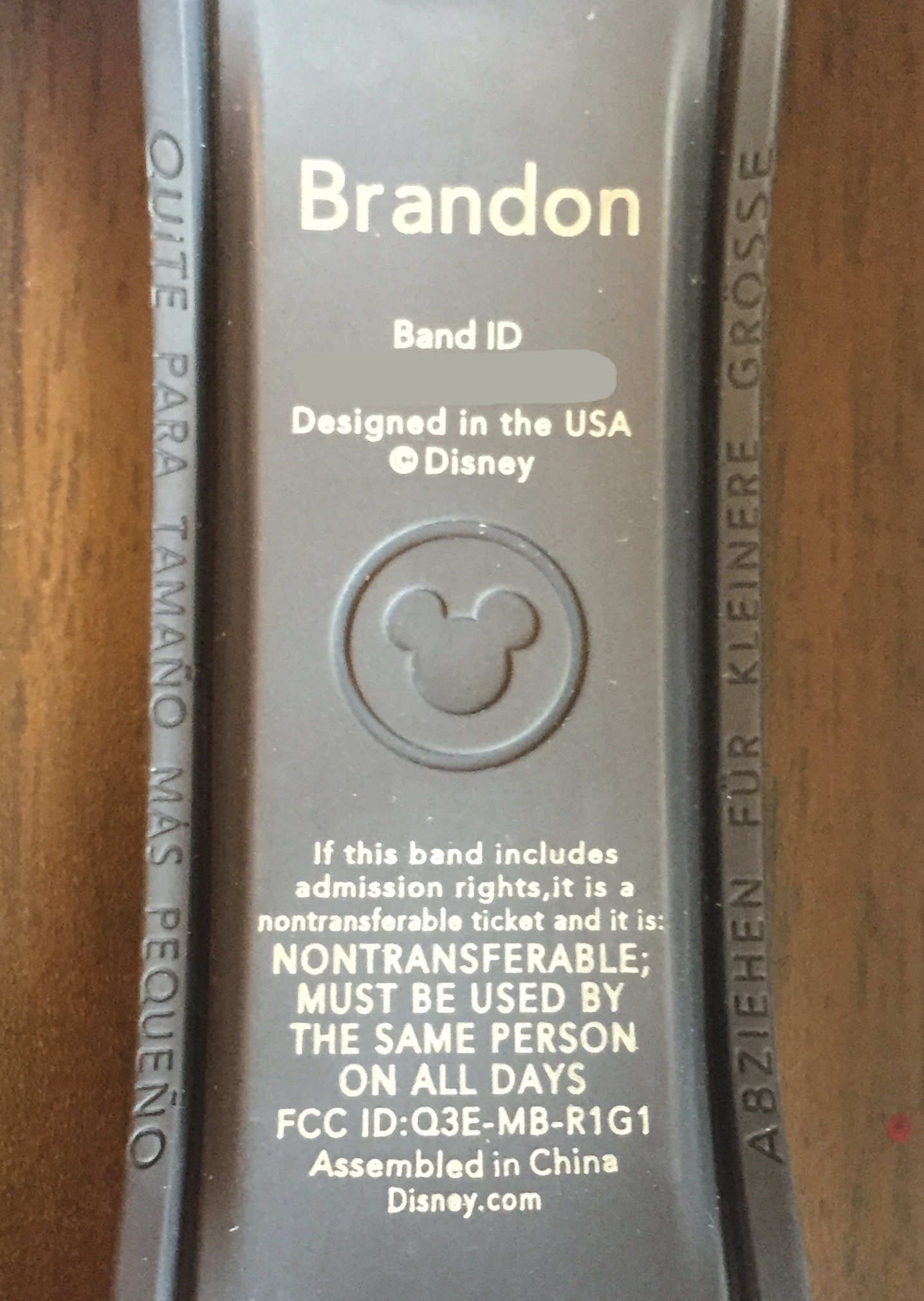