Friday, November 21st, 2014 was the start of the Disney D23 fan club’s Destination D event. The theme for the event for the year was Attraction Rewind, with much of the event centered around the 1964 World’s Fair in New York, which Walt Disney was a big part of. As a surprise release for guests, they were presented with a themed MagicBand upon check-in as well as a gift bag full of swag. Tickets for Destination D started at $190/person and went up from there.

As you can see, the MagicBand is themed with a 1960’s retro feel. The band does not say “Limited Edition” or “Limited Release” on it, and names are not printed on the inside. The band also does not make any special lights/sounds at FP+ touchpoints. Bands were given away as “link-it later”, meaning they were not linked to any My Disney Experience account upon check-in at the event. Attendees needed to do the linking themselves. 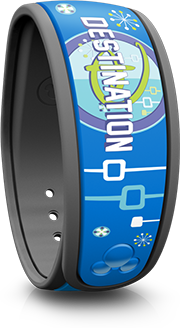 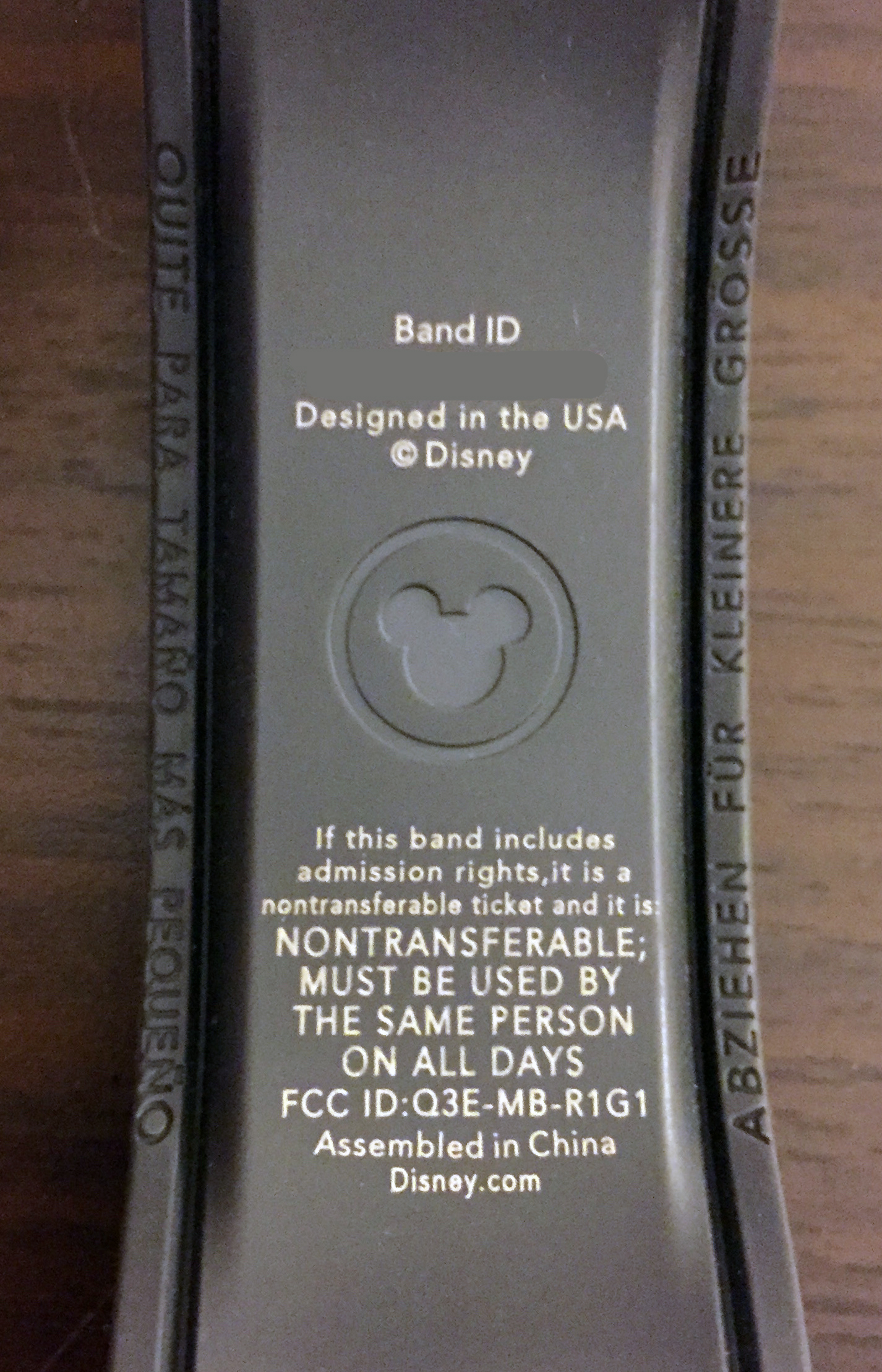