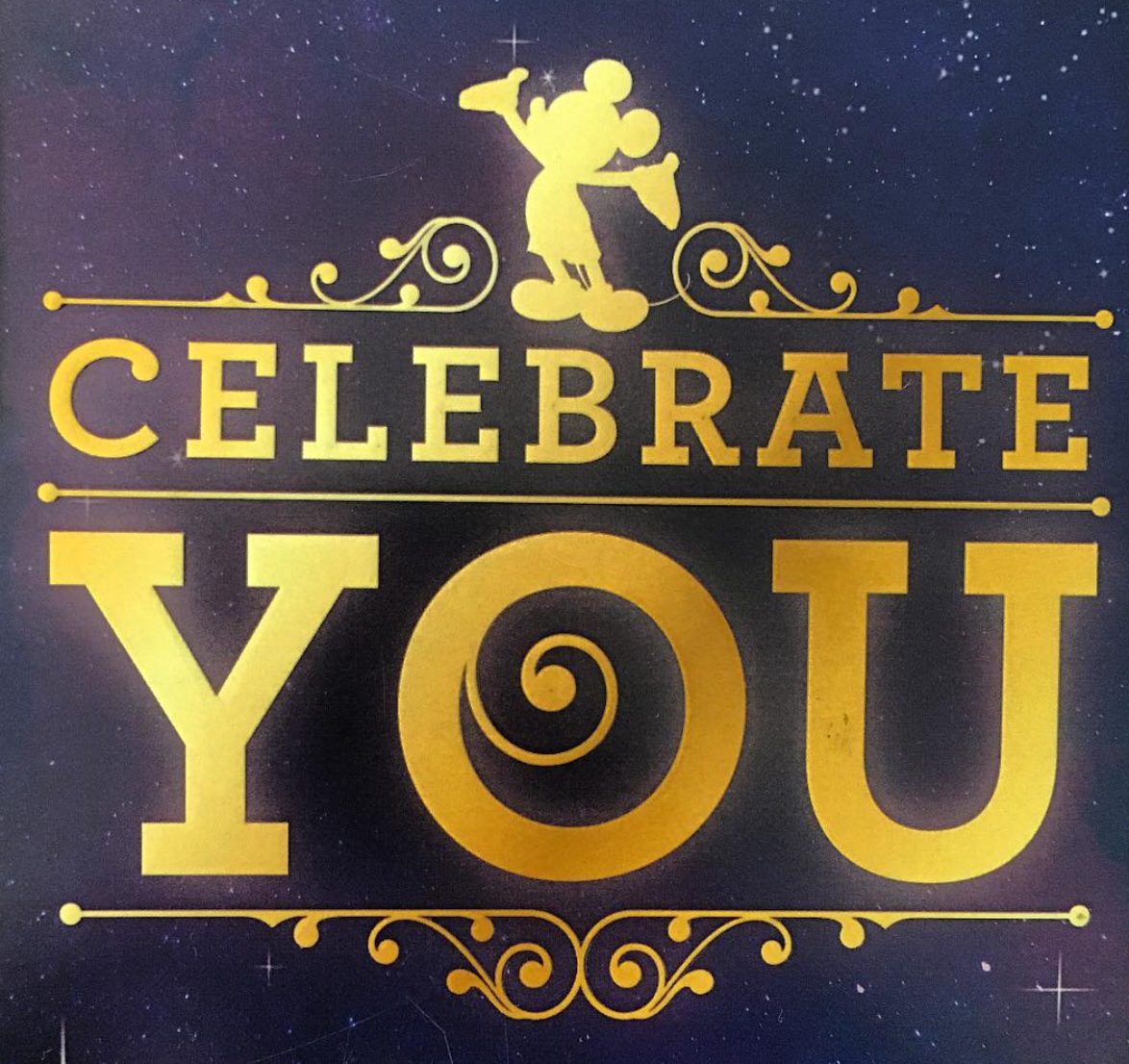 At the event, guests were given special credentials, lanyards, and a special MagicBand. Depending on how long you worked for the Disney company and what anniversary you were celebrating you’d get a different color band. The gray band was for 20-35 years of service. These are the only colors of bands for the event. The other side of the bands (not show in the pictures) are simply a solid color, so the graphics are only on one side as shown below. 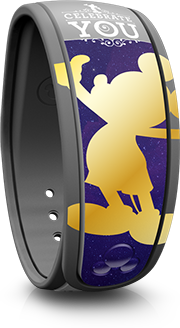