On April 19th, 2018 there was a special Cast Member exclusive party for certain Cast who work at Disney’s Animal Kingdom to celebrate the 20th anniversary of the park. As a gift and to be used as entry into the party, CM’s were given this special purple and yellow promotional MagicBand the day prior. It’s exclusive just to them and can’t be purchased. These do not take special effects at the parks and do not come in a special box. I do not know how many of these were given out, but my guess is that less than a few hundred exist. 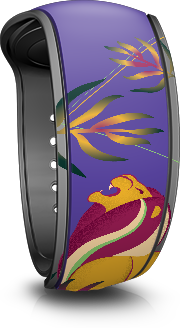 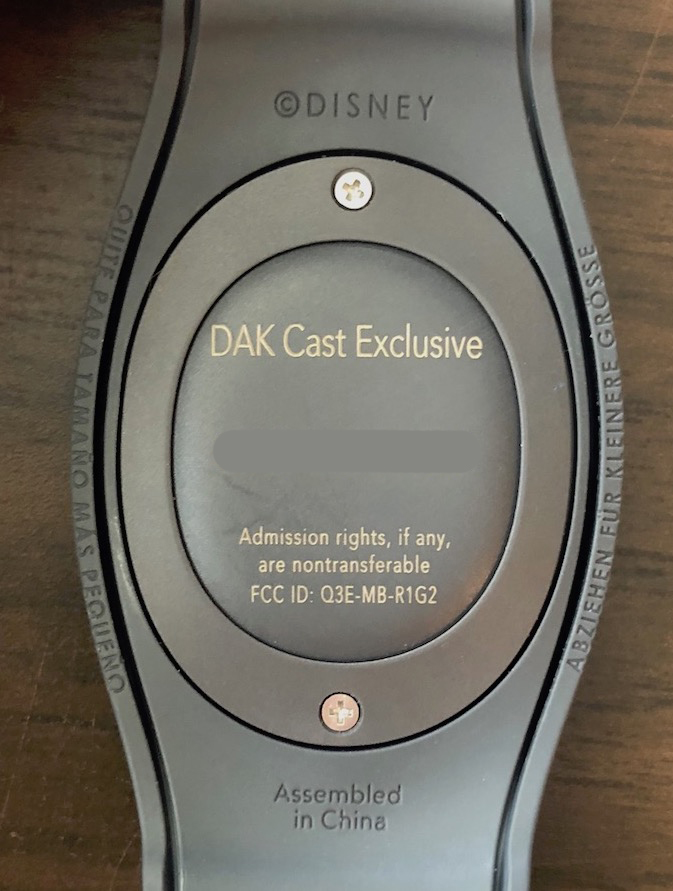