A new retail Open Edition band featuring Tigger from Winnie the Pooh on an orange base made its way to the Walt Disney World parks on January 29th, but it was released early on the Shop Disney Parks mobile app on January 26th, 2016 as a special premier of the band. Disney’s merchandise SKU barcode for this MagicBand is 400000051253. 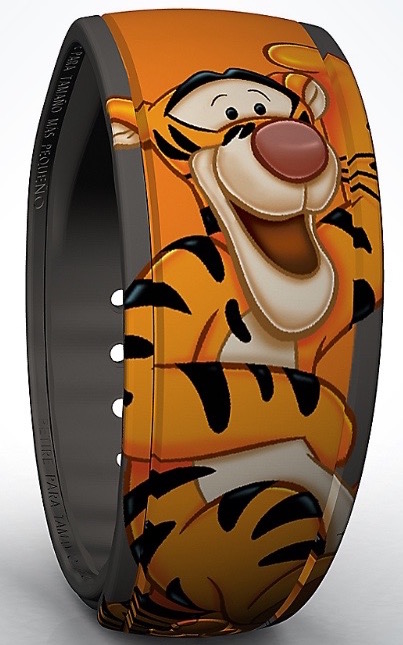 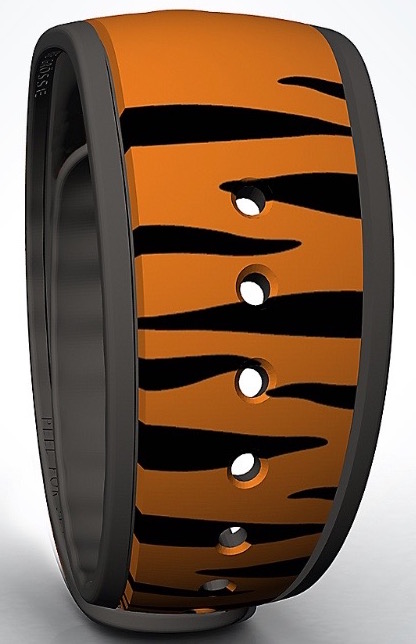