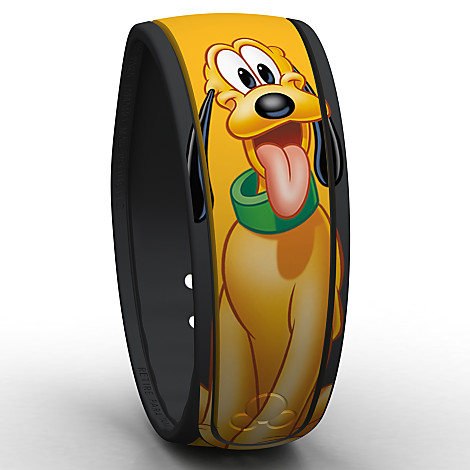 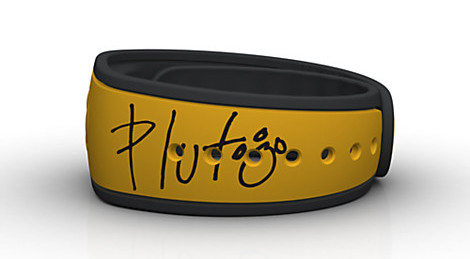 Pluto new (very minor differences where the top of the o comes together, the width and location of the paw prints, and the font is no longer bold):