Between July and September of 2014 at Hollywood Studios in Walt Disney World for the Frozen Summer Fun event, Frozen MagicBands were released for Elsa. You had to buy these at Oaken’s Trading Post. These are open editions and not limited and come in a standard MagicBand box. These are now available throughout the Walt Disney World Parks & Resort complex. These were the first ever Open Edition graphic MagicBands released. 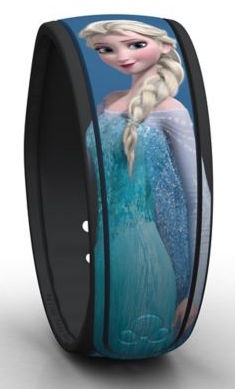 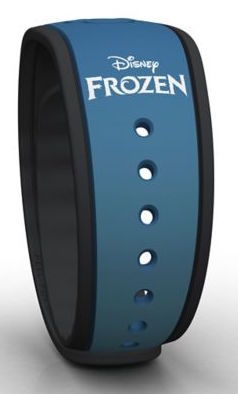 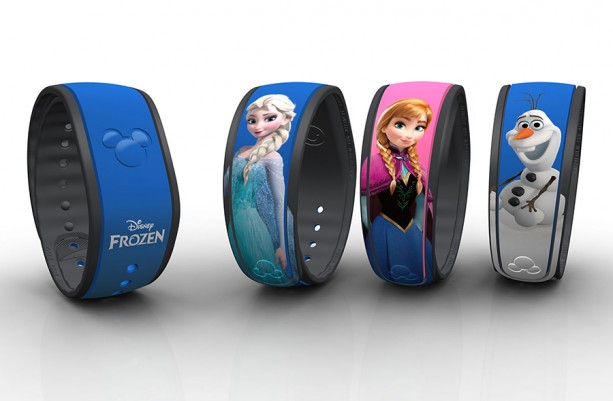