This YesterEars themed MagicBand launched on shopdisney.com and features a throwback to the late 1980’s when Mickey Mouse had his 60th birthday. A new temporary land was opened in the Magic Kingdom called Mickey’s Birthdayland and it was only there for a few short years. It’s very neat that Disney has made a band for this shortly lived, often forgotten part of Walt Disney World’s past. The band is Limited Release, is black and glow-in-the-dark, and is $27.99. The barcode SKU is 400020726926. This band was only available for one week from January 18 – January 25th, 2018. 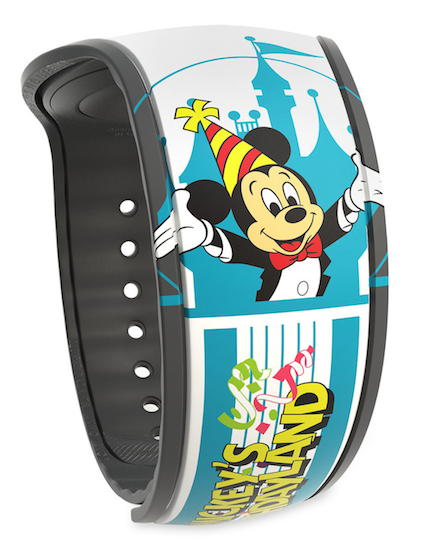 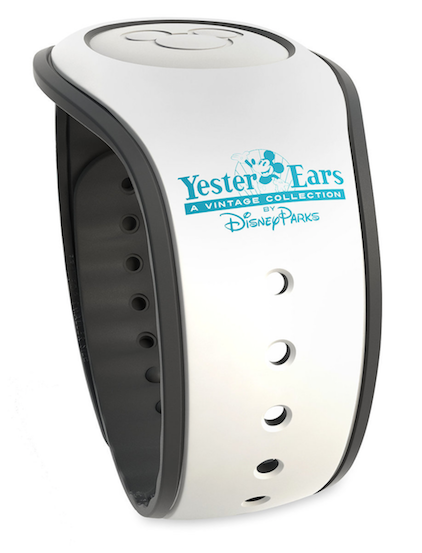 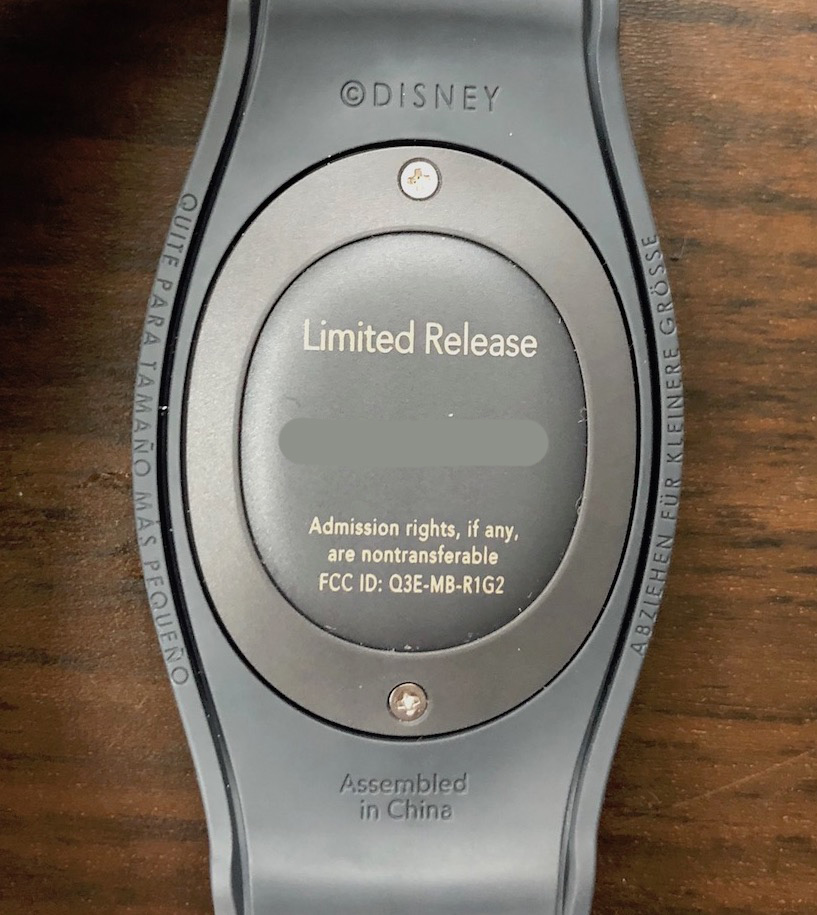 Here is the matching shirt that was also sold seperately: 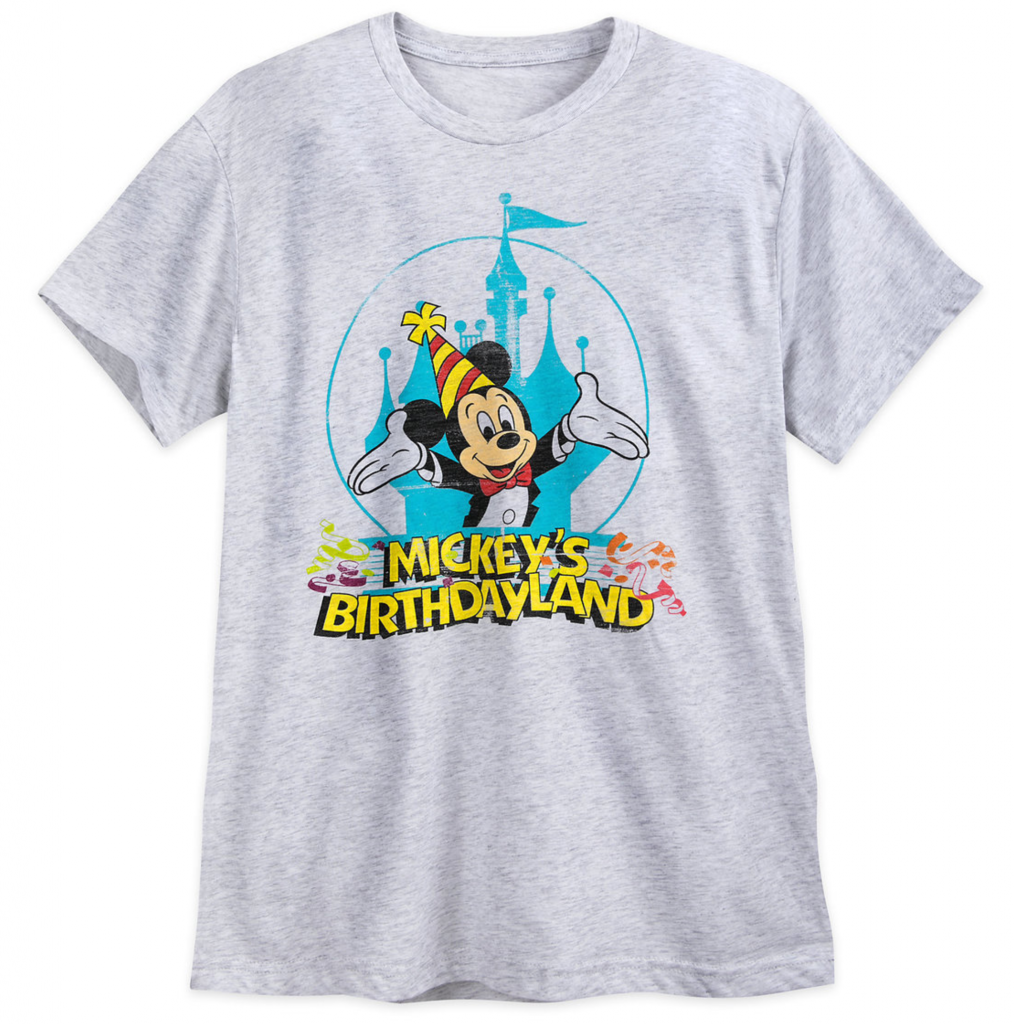