On Friday, April 14th, 2017, Disney held it’s first (of potentially many) new Star Wars: Galactic Nights event. As was advertised, special merchandise was unveiled to commemorate, and included in that was a new Limited Release MagicBand for $27.99. The band has graphics to celebrate the 40th anniversary of the Star Wars franchise, and even more excitingly comes on an all new base band color of black, which has never been seen before. Although this band isn’t a Limited Edition in a special box, and won’t make special lights and sounds at touch points, it’s still likely to be extremely limited. From what I understand Disney made 1500 of these initially and they later became available on the Shop Disney Parks app for the regular public to buy. 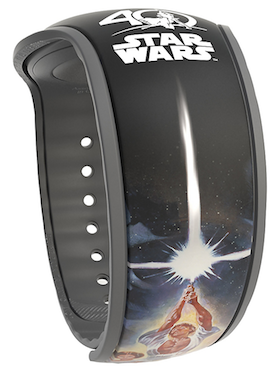 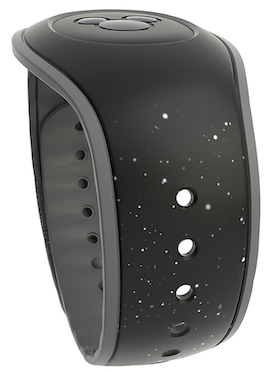 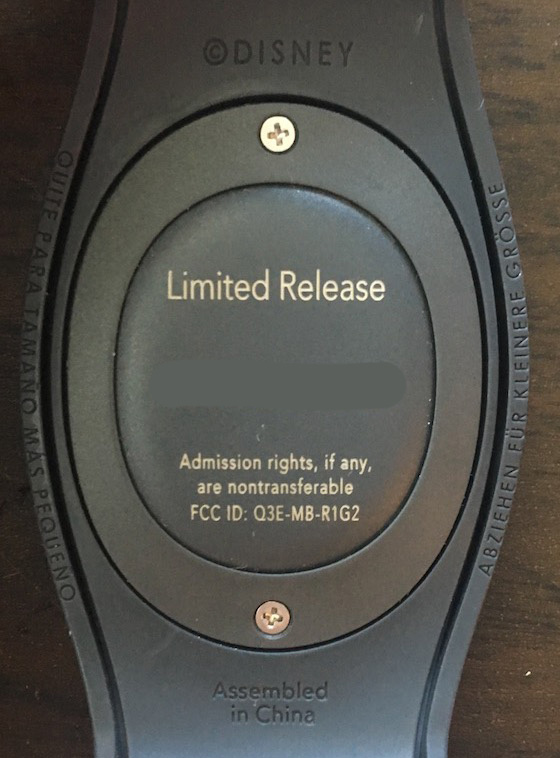 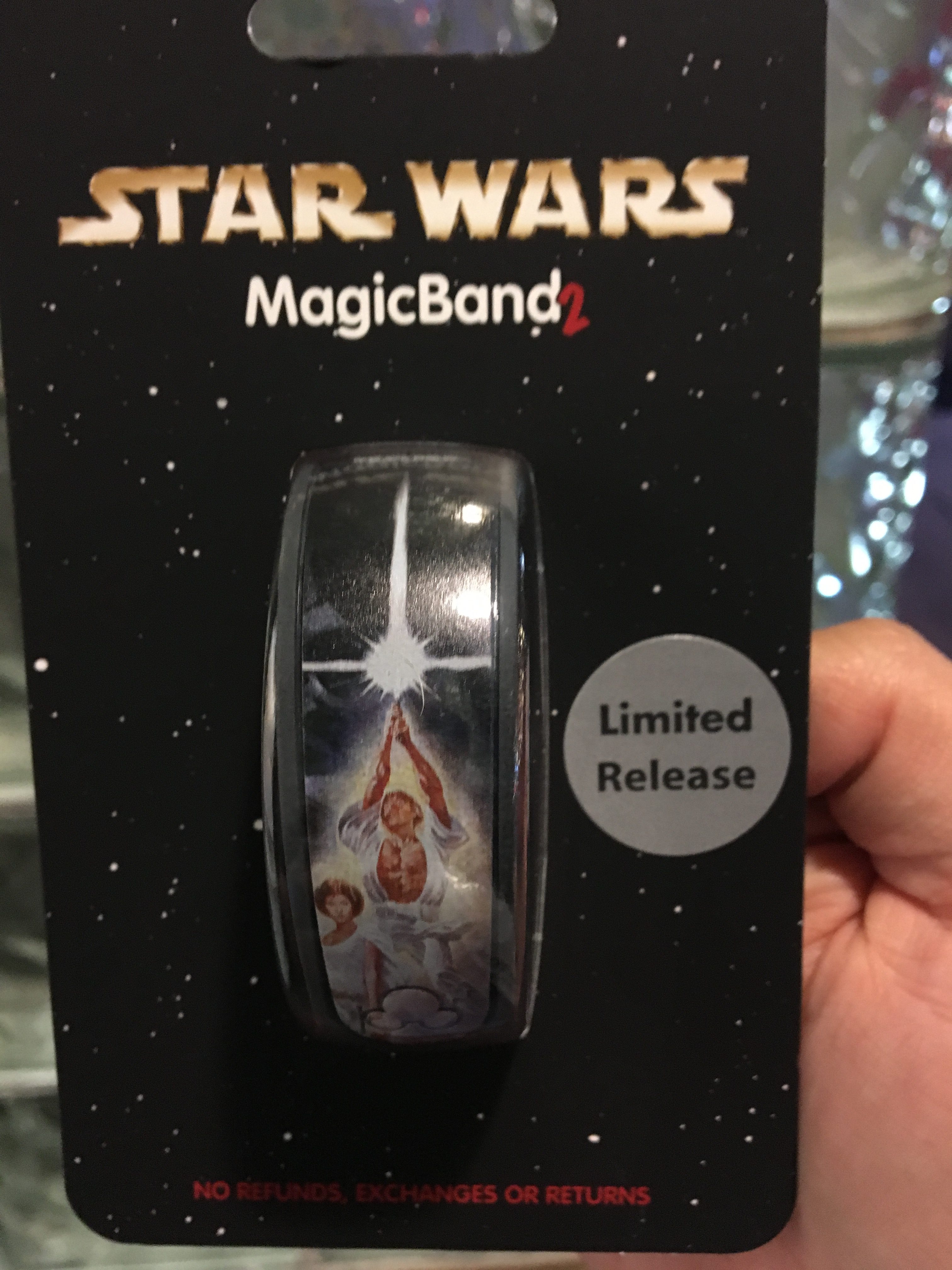