Descendants: Wicked World, a very popular animated Disney Channel TV show, now has it’s own MagicBand. With Descendants being a popular Disney Channel TV movie, as well as having a sequel on the way coming summer 2017, simply titled Descendants 2, Disney has decided to create this special Limited Release MagicBand to add to the hype of the Descendants franchise. This band costs $27.99 and the barcode of this item is 400000721316. 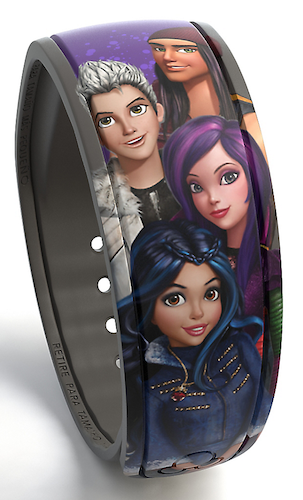 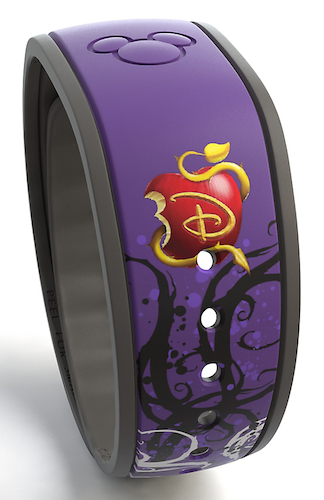