This band makes special effects lights and sounds at entry touch points throughout Walt Disney World. The lyrics you hear in the special effects is “This is the night” from the kiss/restaurant scene in the movie. 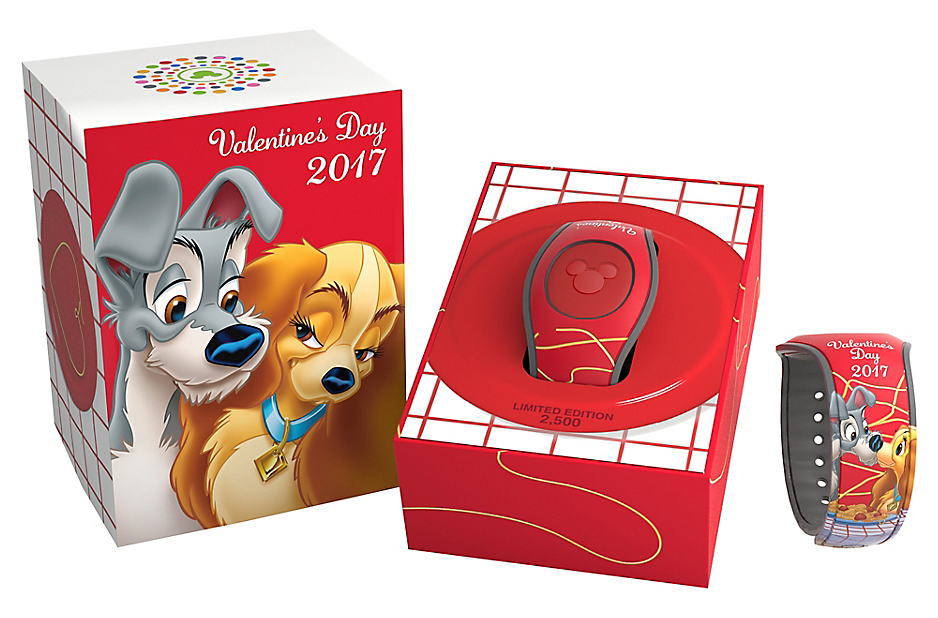 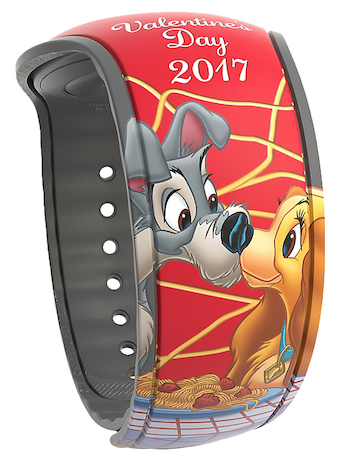 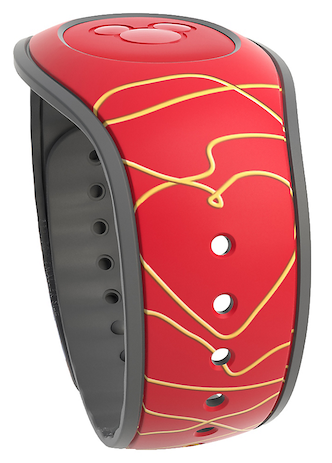 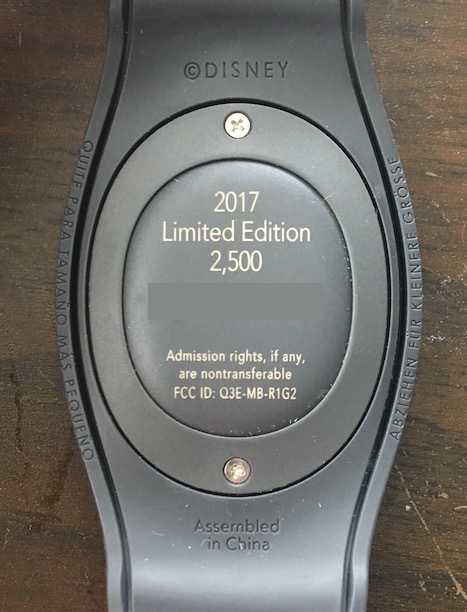 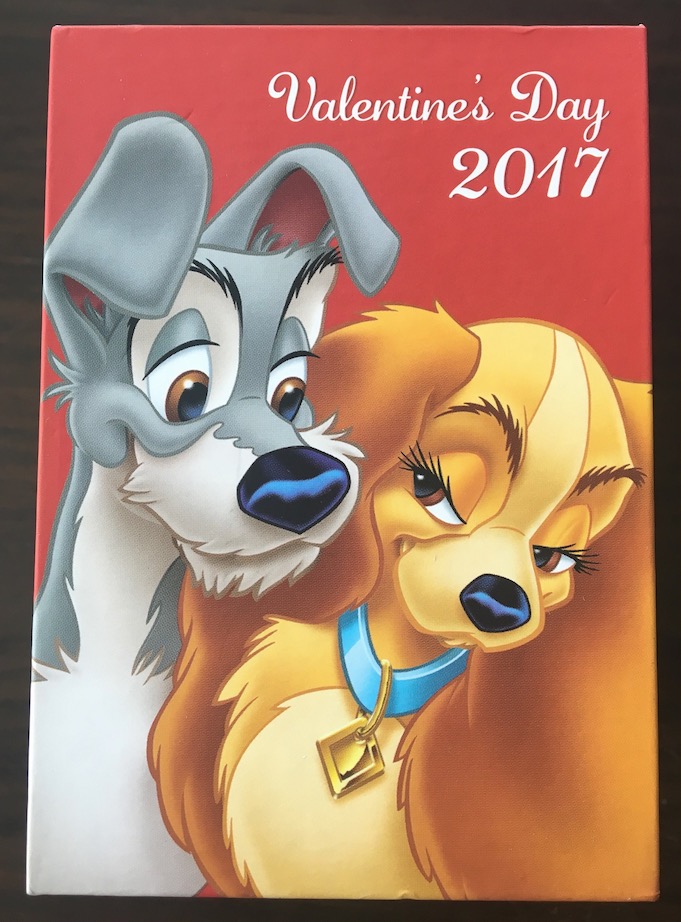 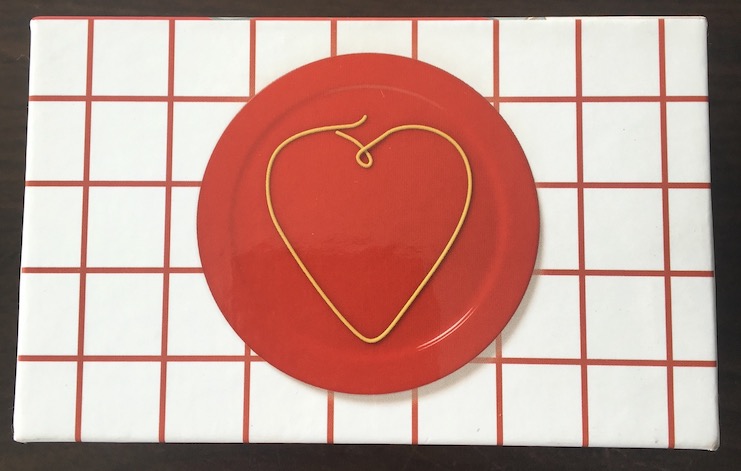 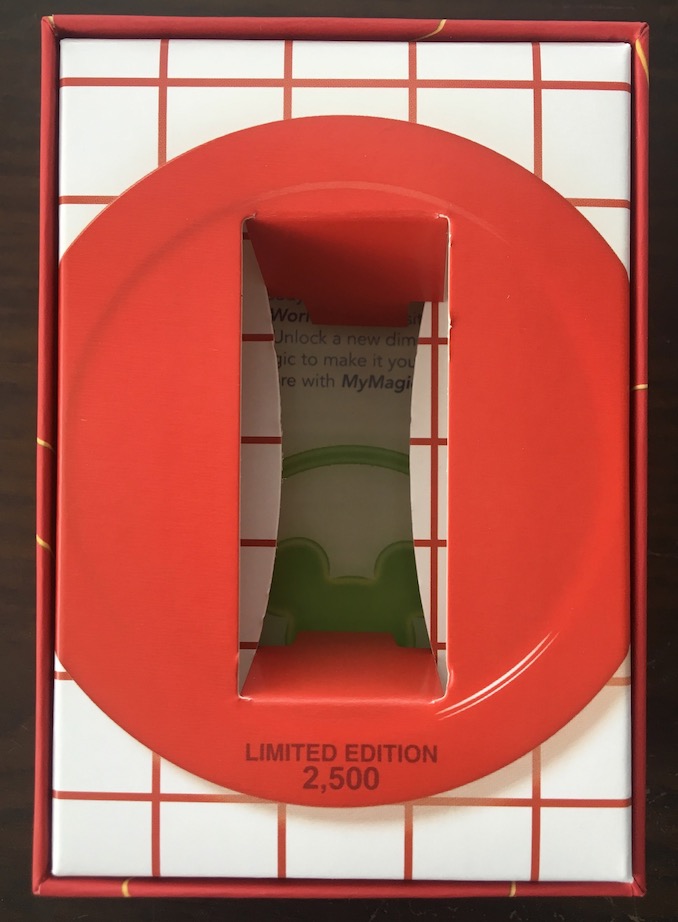 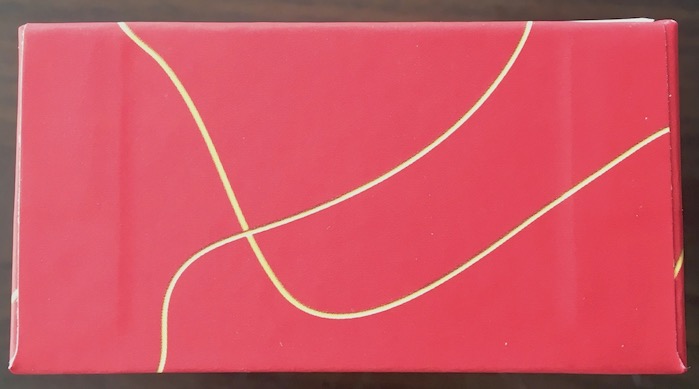 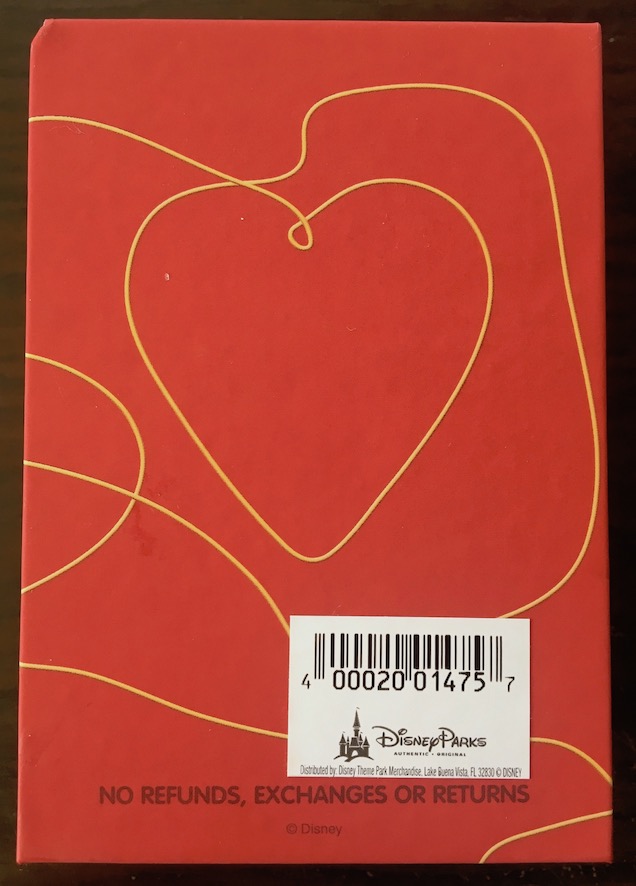