This Limited Edition MagicBand of Kylo Ren was released in Watto’s Grotto at Hollywood Studios on December 26th, 2015. There are only 2015 of these and they make lights and sounds at FastPass+ and entry touch points in Hollywood Studios. Disney’s merchandise SKU barcode for this MagicBand is 400000234007. This was a surprise release (meaning no official announcement was ever made about this band), therefore Disney has never publicly released box art images for this band like they have for with most Limited Edition bands. 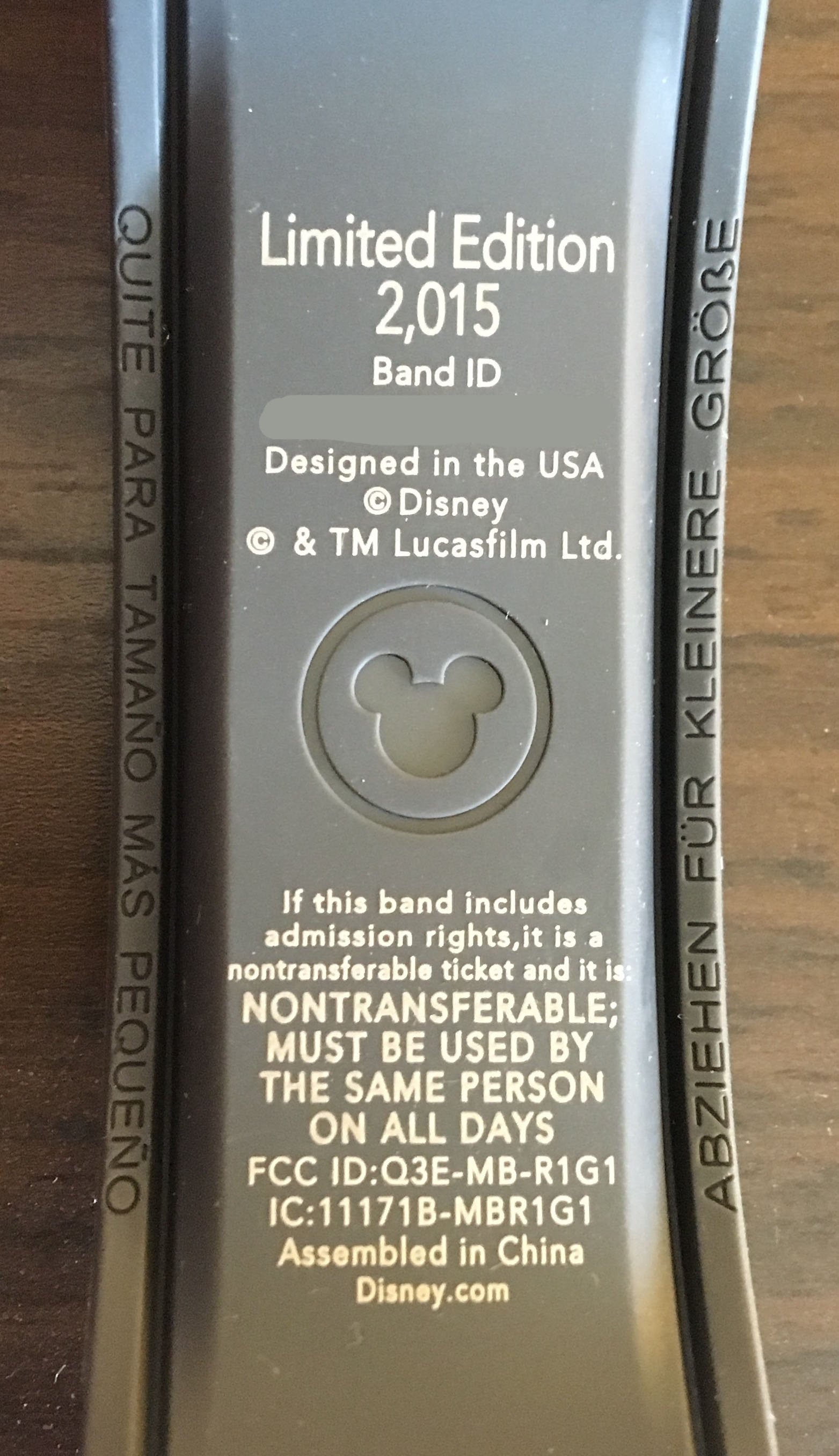 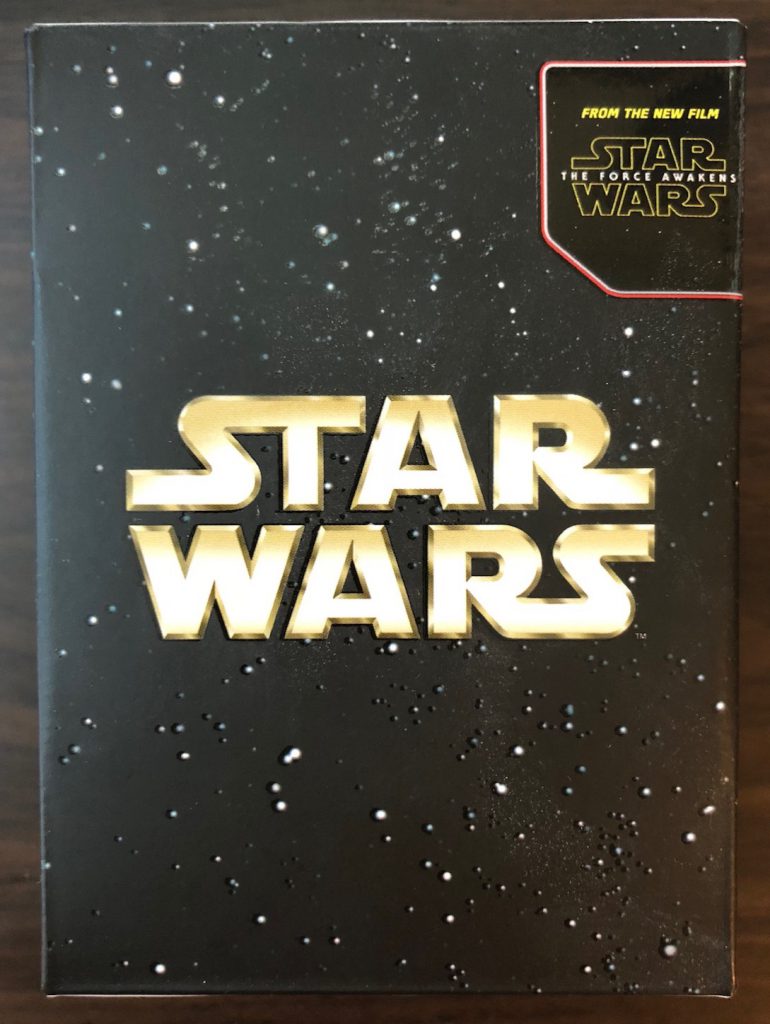 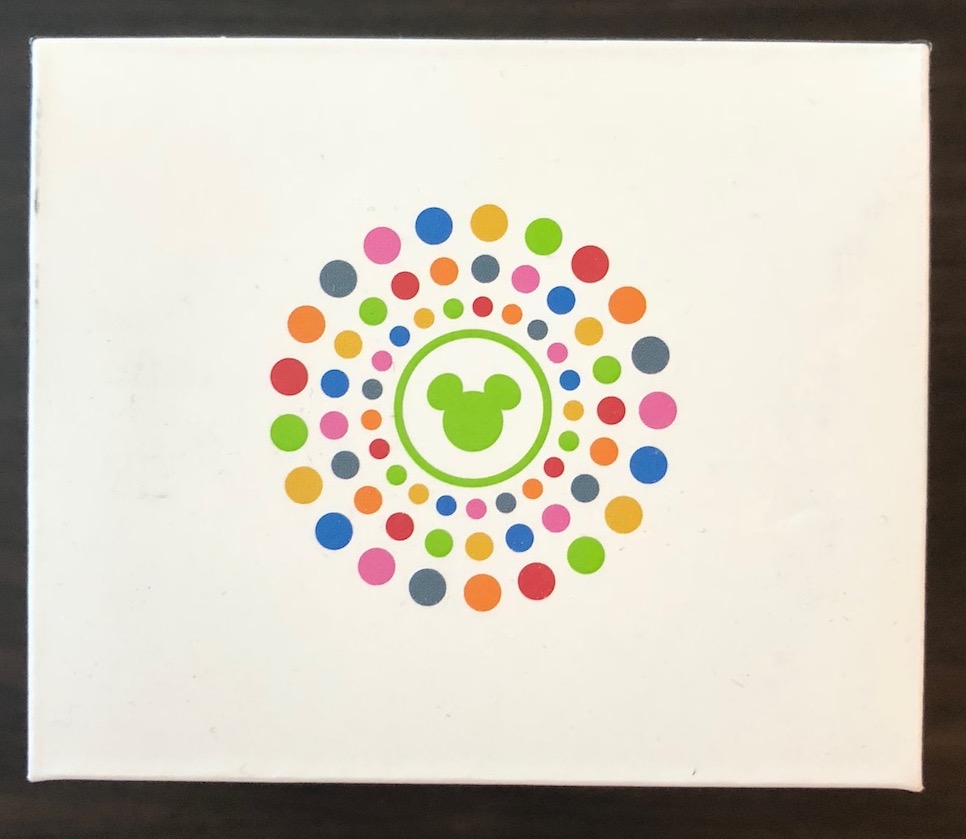 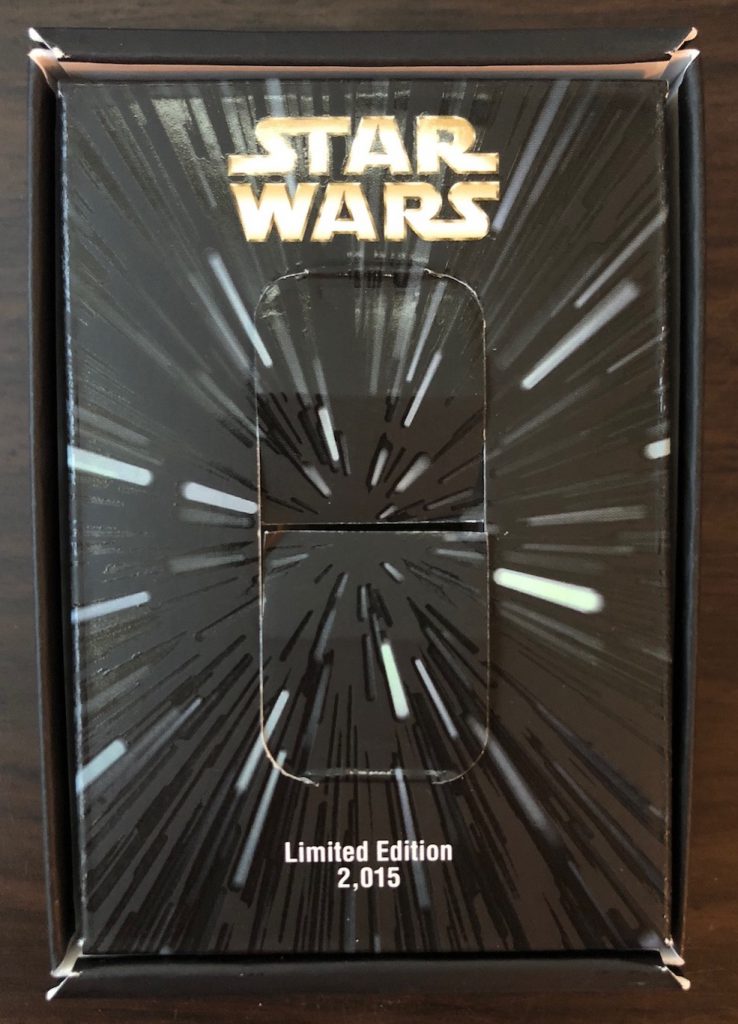 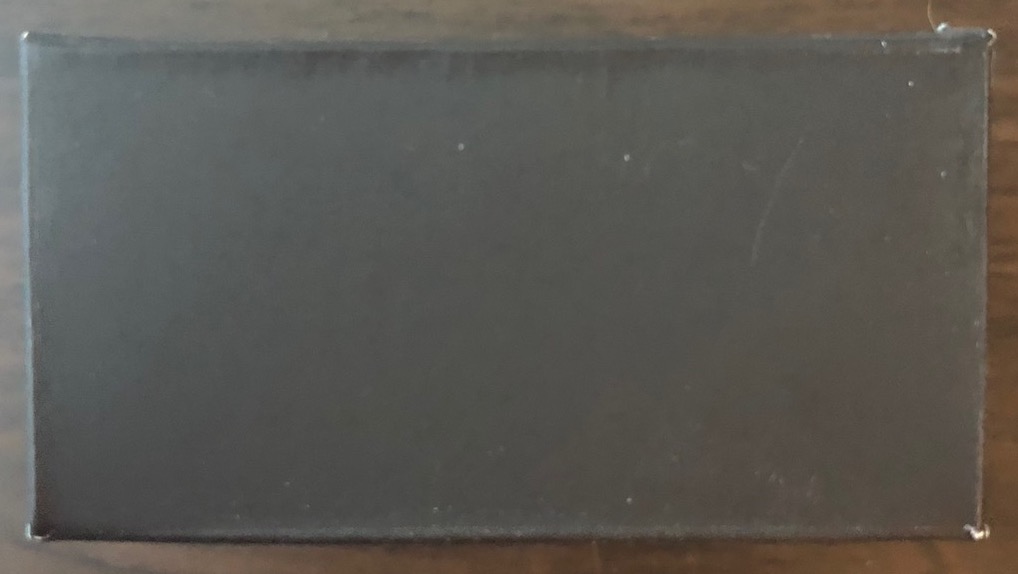