Released May 14th, 2015. They were only given (one is free) and sold to attendees of the Galactic Gathering Event. Each guest was limited to two bands per style. All bands had to have been pre-ordered and they could not be purchased on the day of the event.

The red lightsaber is limited to #/350, making these are some of the rarest MagicBands ever obtainable by the public at retail. What’s great is that these even come in their own custom themed box (the box is the same for each band). Because they are Limited Edition they do make special lights and sounds at FastPass+ touch points. 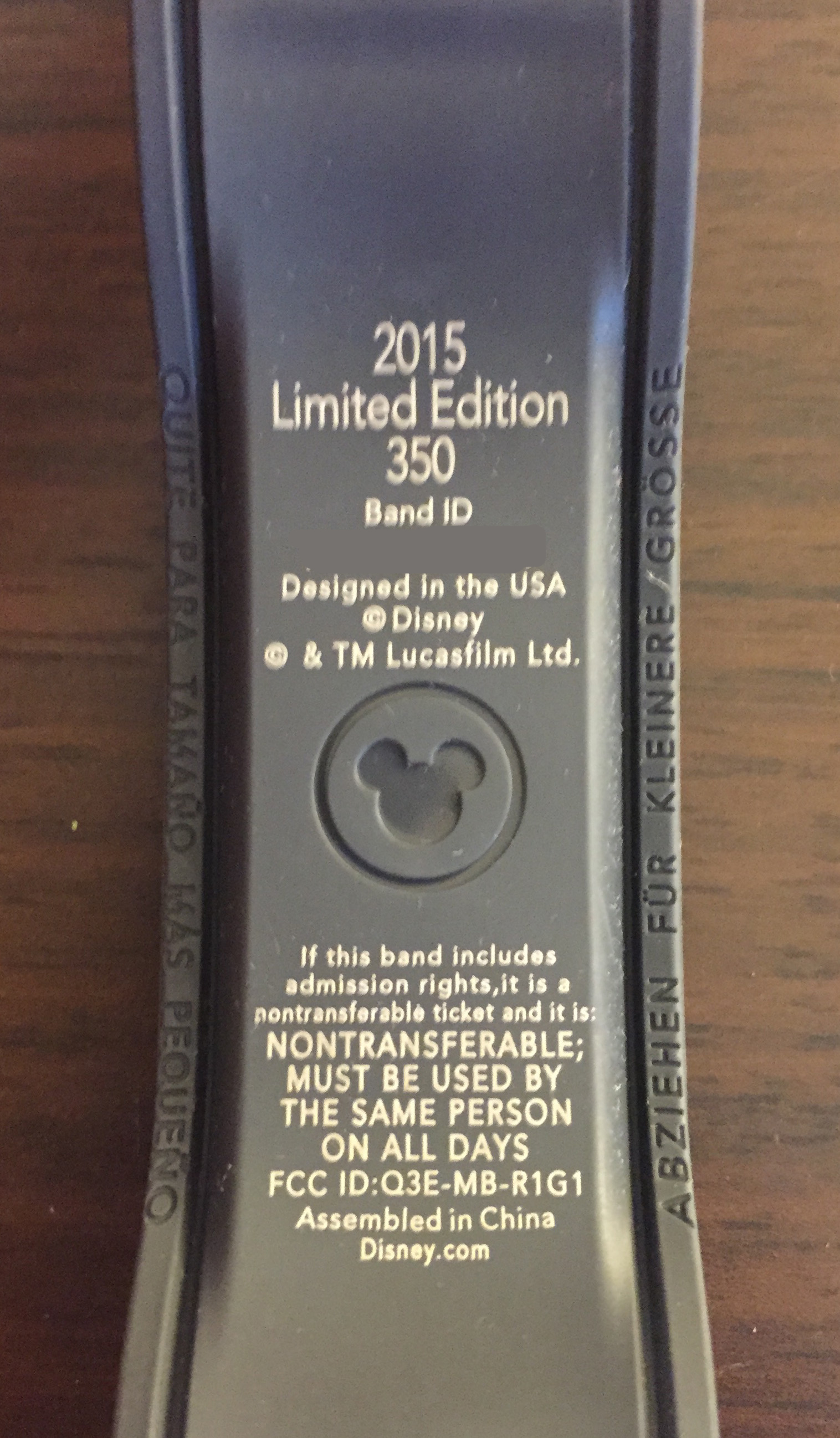 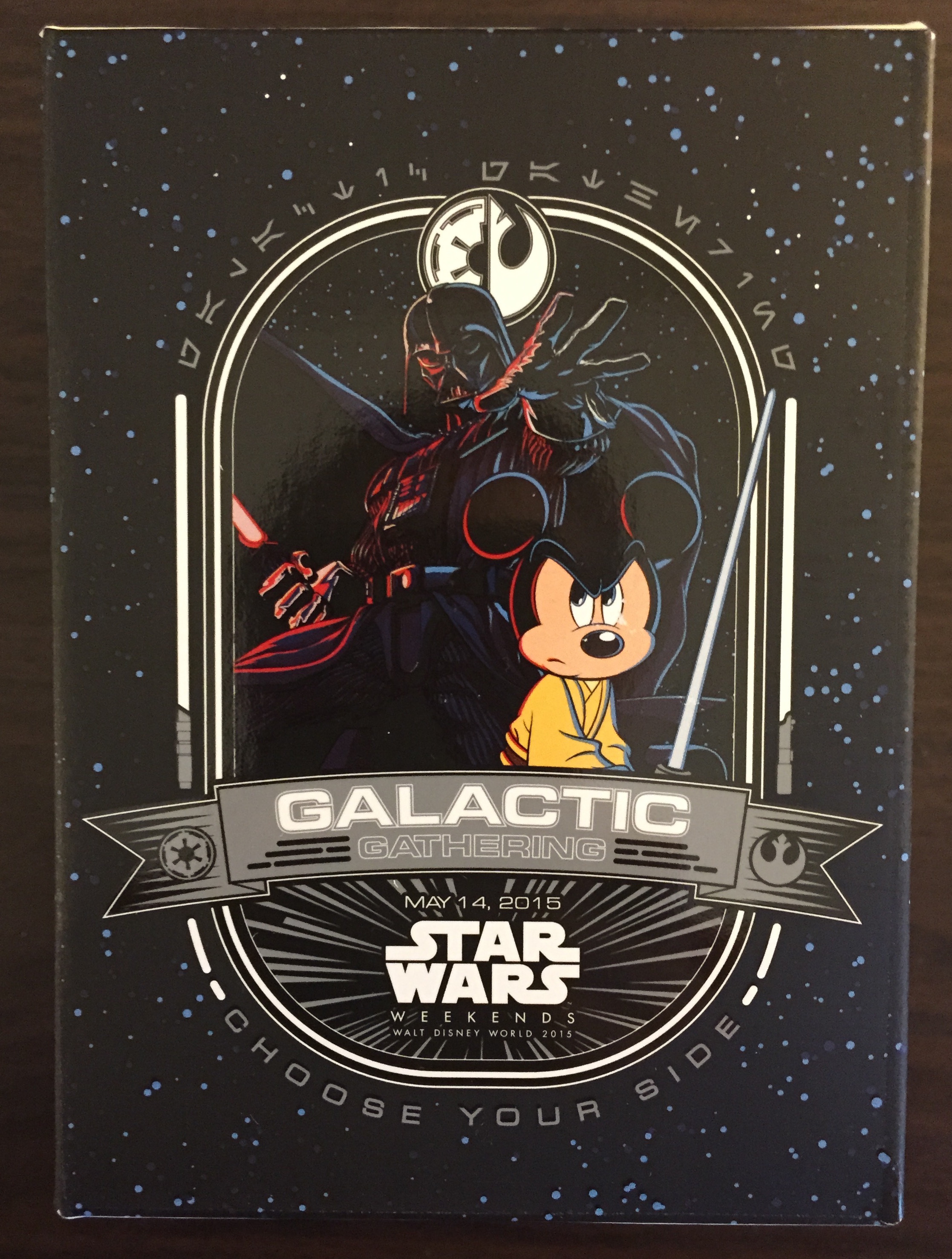 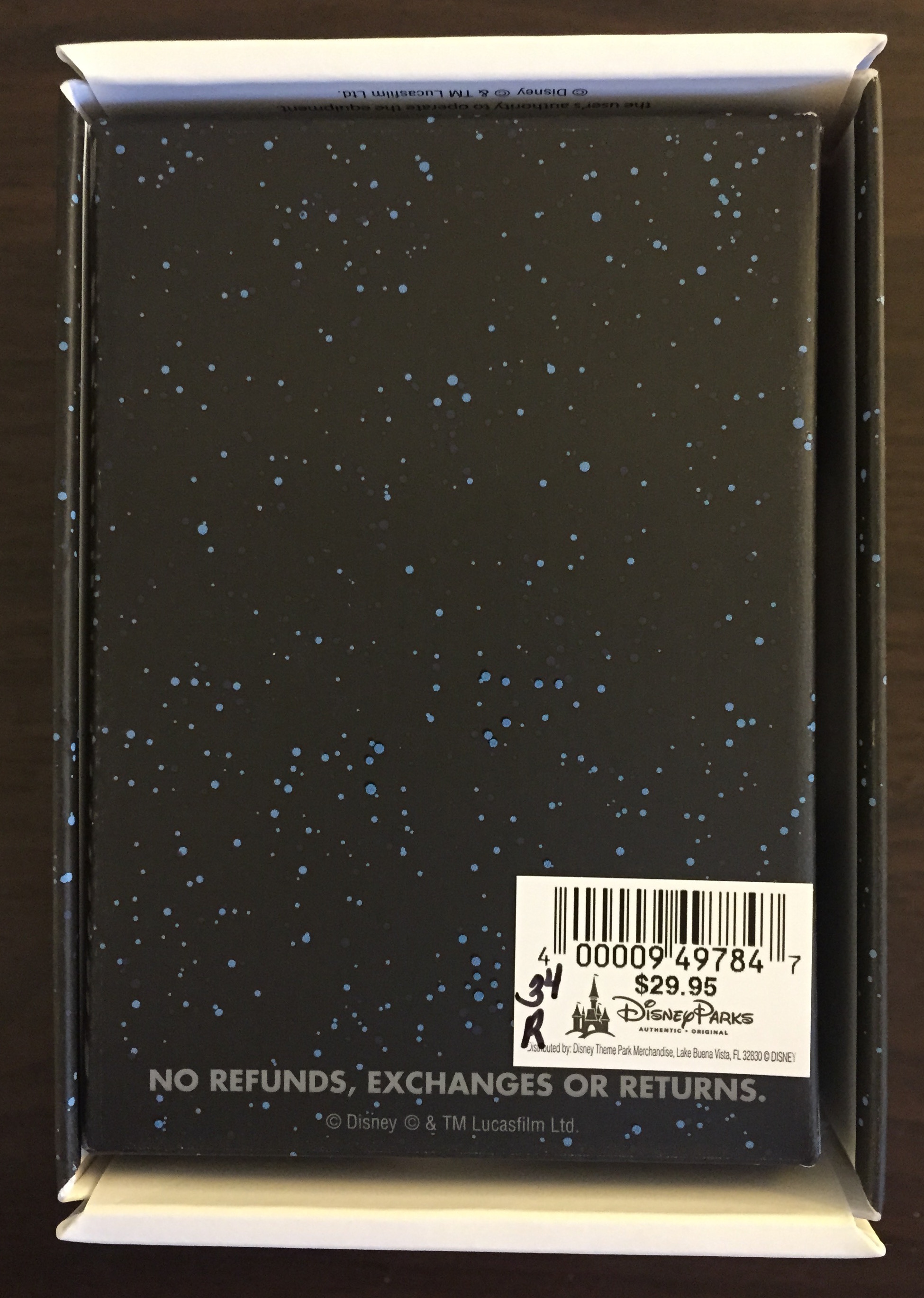 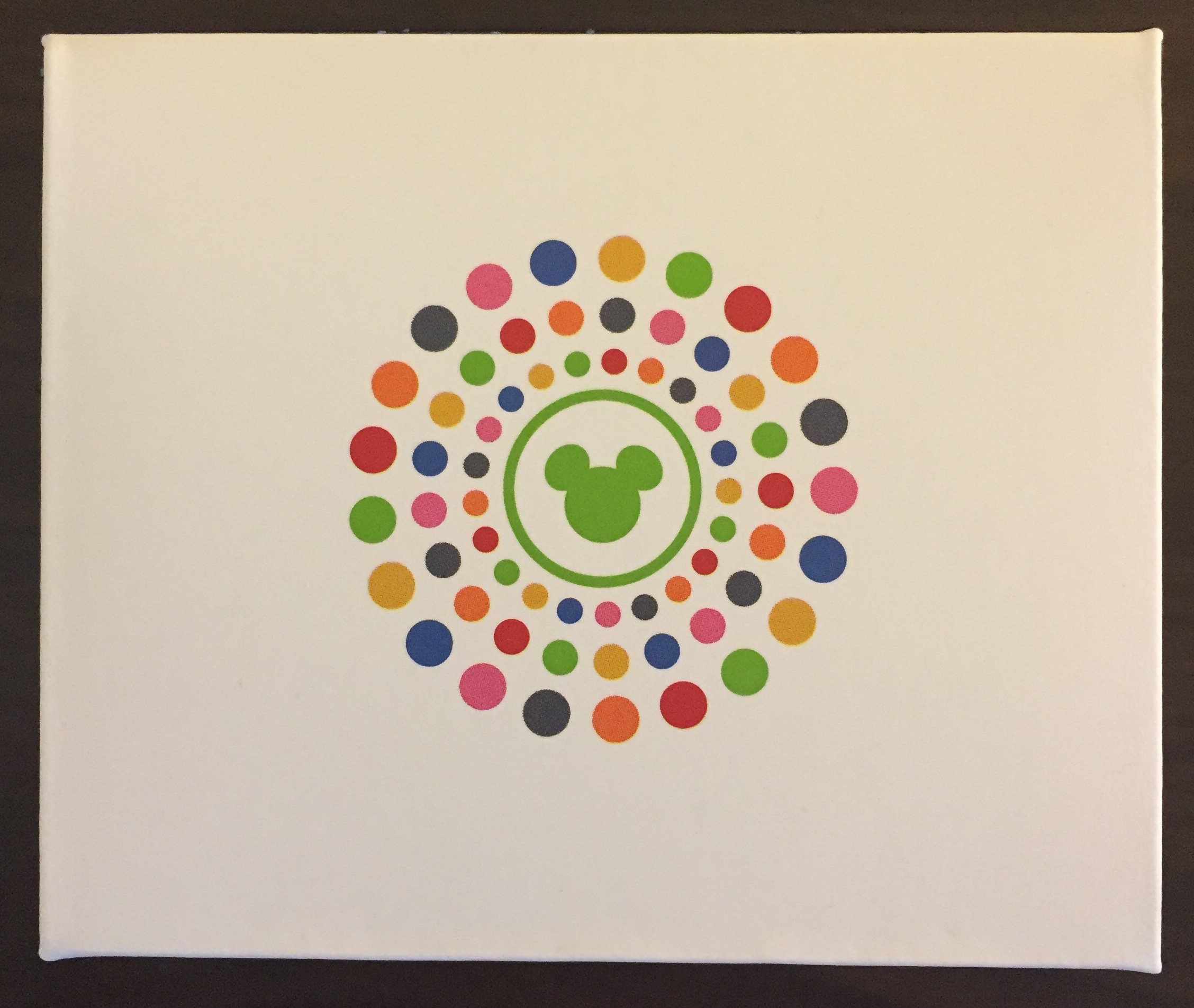 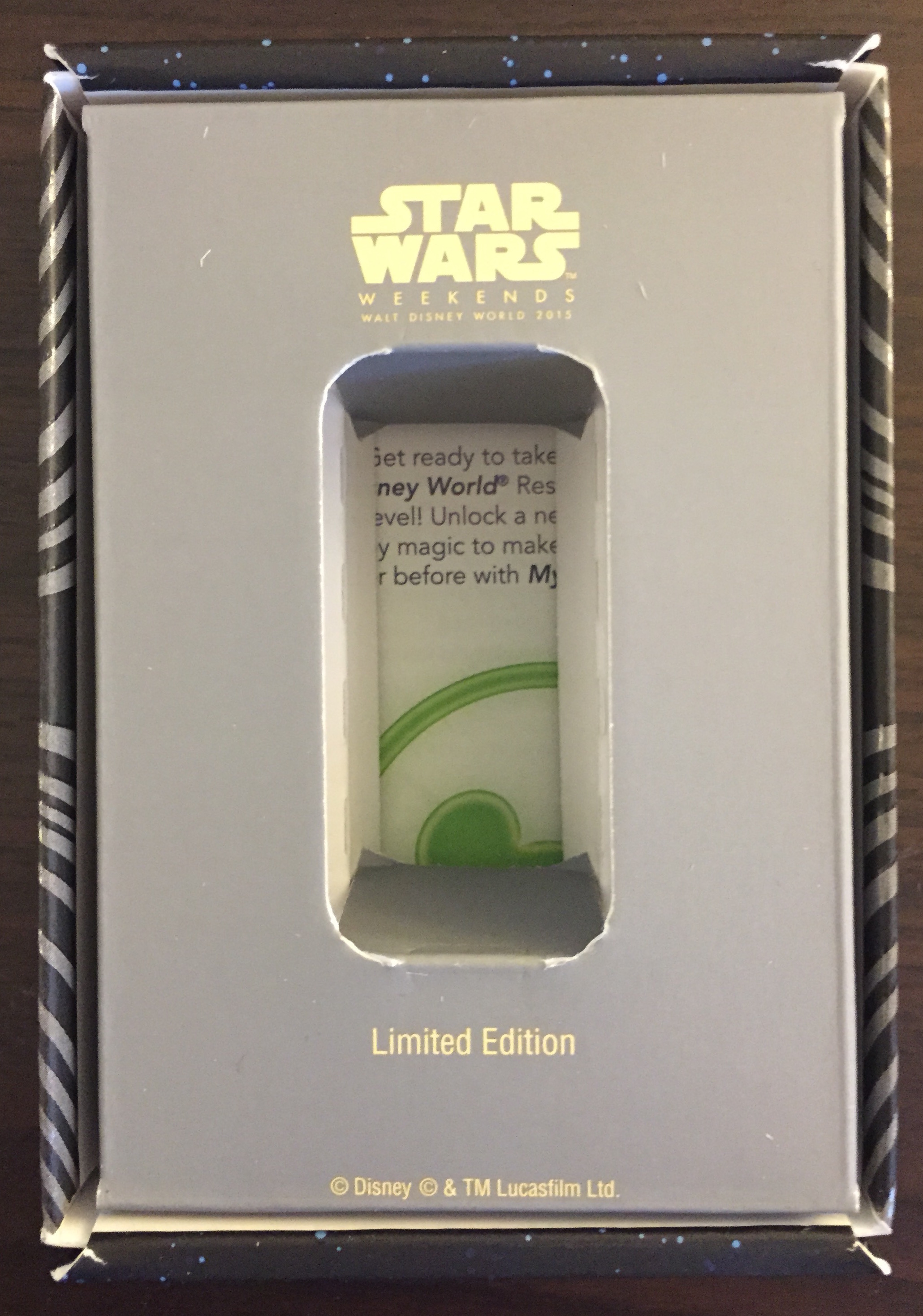 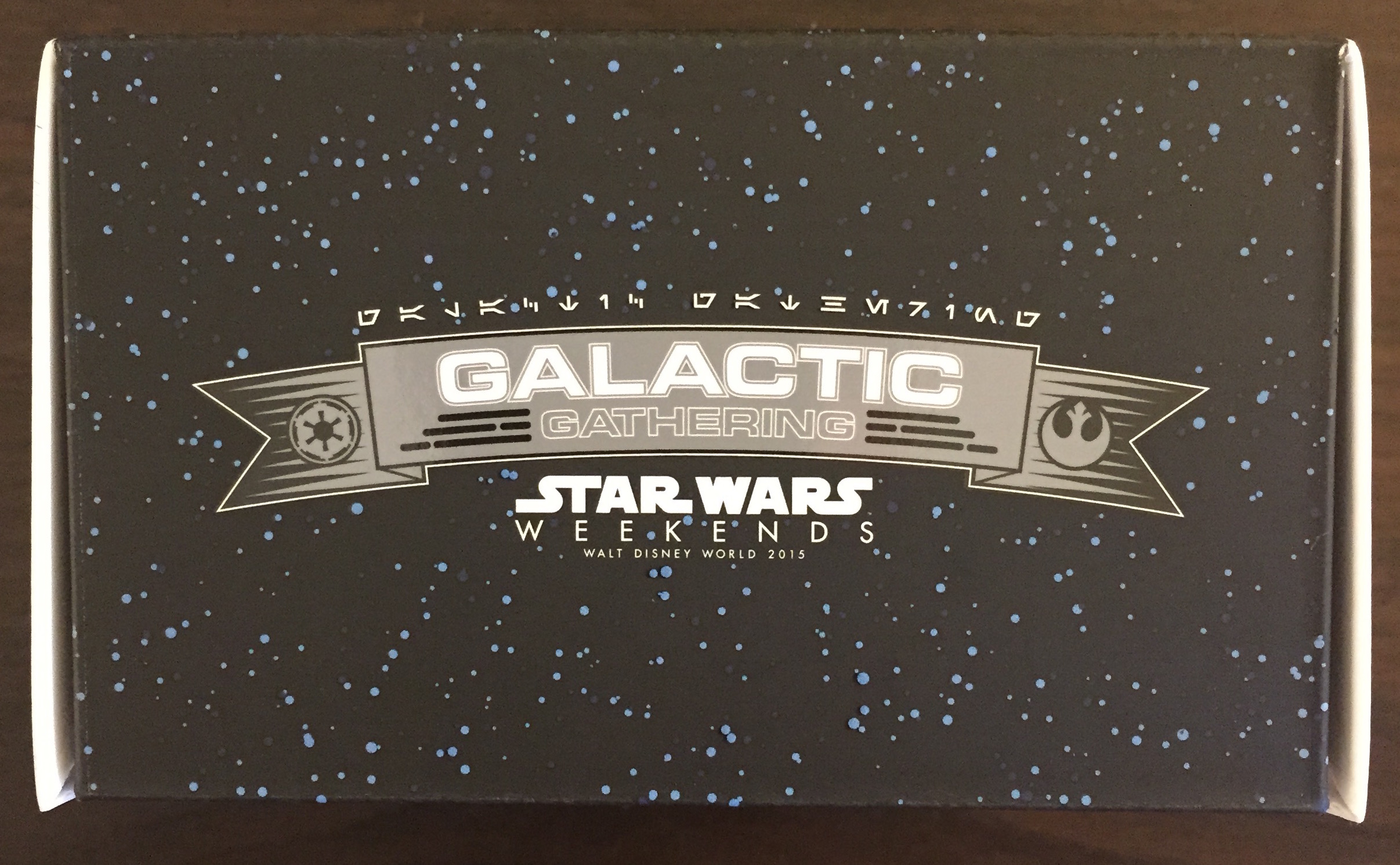 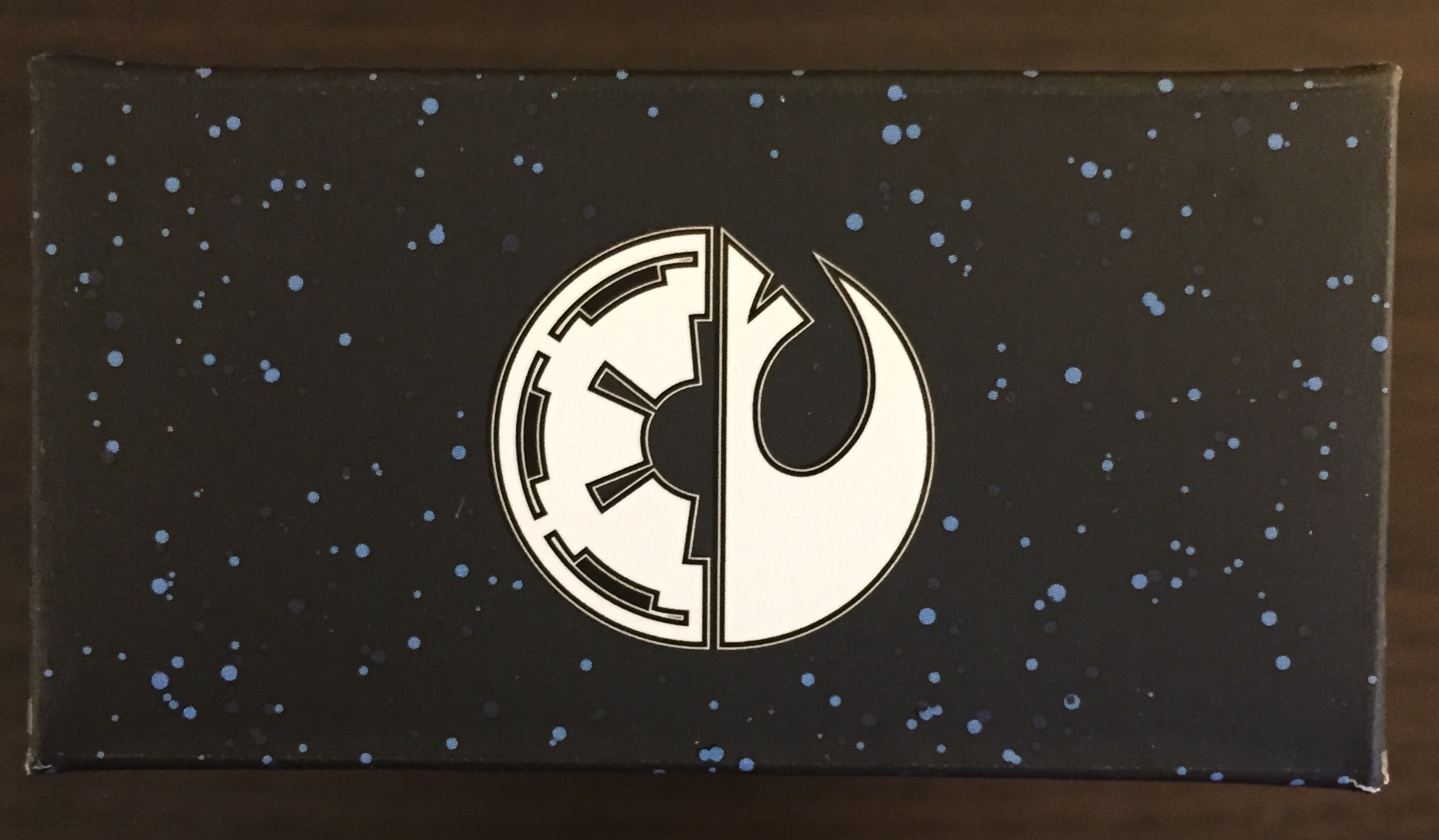 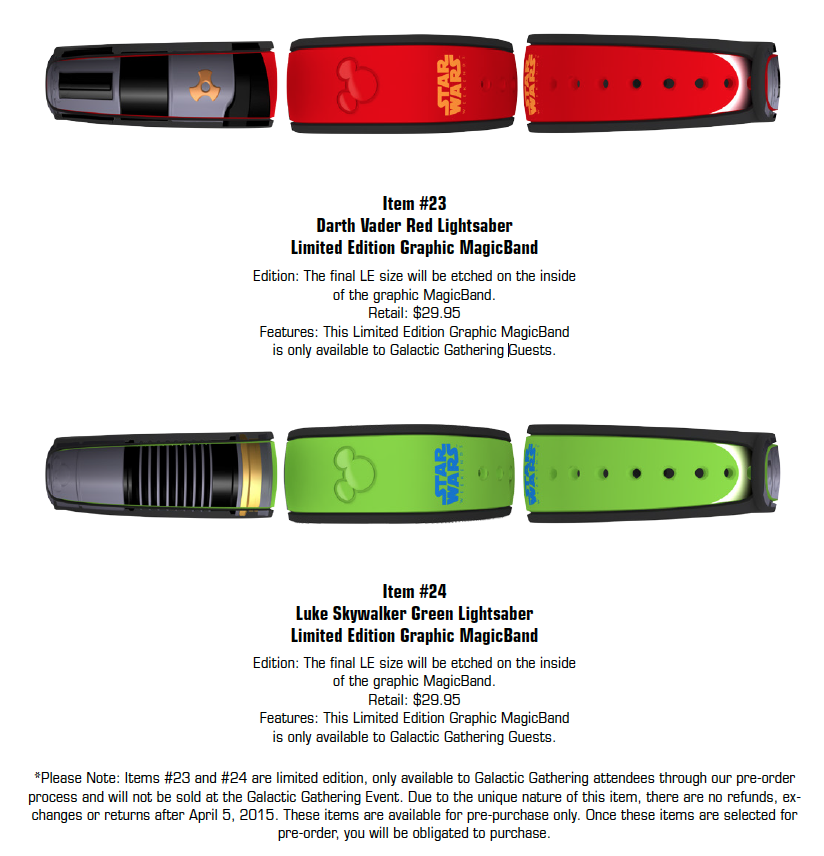