The Big Hero 6 Limited Release band back in 2014 sold out quickly, so make sure you get this new band while the movie is still hot in theaters. It won’t be around forever. Retail cost is $27.99. 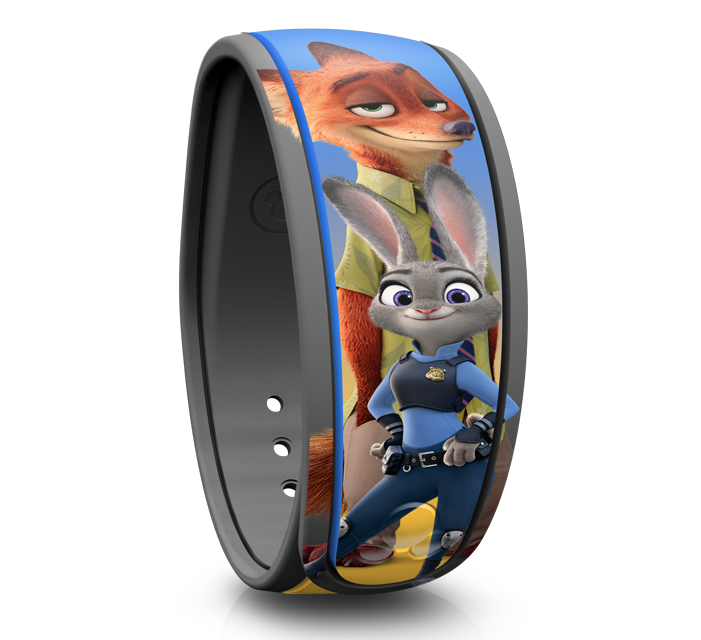